Coogler’s Creed Has the Eye of the Tiger

High on the list of words I never thought I would write in 2015? How about something along the lines of proclaiming a sequel/spinoff to 1976 Academy Award-winner Rocky, a movie that’s already had five proper sequels, one of the year’s best motion pictures? Yeah. Can’t say I saw that one coming, either. But that’s exactly what writer/director Ryan Coogler’s Creed is, a movie that both embraces the ideas and themes from Sylvester Stallone’s enduring series while also bravely and dynamically forges its own unique path. It’s darn near perfect, the film an entertainment knockout for every single one of its 132 breathlessly paced minutes. 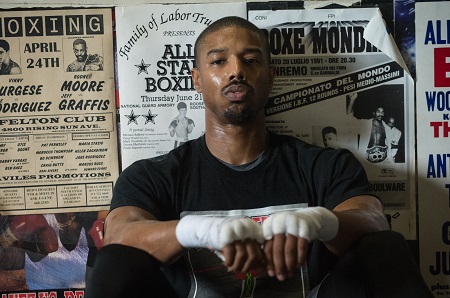 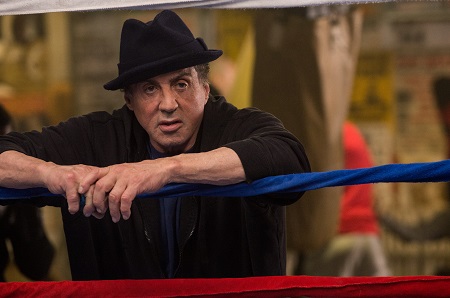 But the core remains the characters themselves. Coogler never loses sight of this, does not allow affinity for the previous sequels or an inherent knowledge of sports film clichés get in the way. Adonis and Rocky make one of the year’s best cinematic pairings, their transition from strangers to acquaintances to partners to friends to something so much more absolutely exquisite. The final scenes atop some familiar Philadelphia Museum of Art steps are the ideal coda to a new underdog story that by all rights shouldn’t be this magnificent, Coogler’s Creed a thunderous success that doesn’t just fly, it positively soars.