I honestly can’t imagine a more perfect sequel than Finding Dory. Not to say it is as instantly classic or as inspirationally awe-inspiring as Finding Nemo, or to claim it should be immediately ranked within Pixar’s upper echelon of animated masterpieces. But, as a continuation of the adventure begun in its Academy Award-winning 2003 predecessor? As a thoughtful, emotionally chaste adventure that allows its central characters to evolve with authentic inspirational grace? On that front, this movie is nothing short of a miracle, returning writer/director Andrew Stanton (John Carter), his co-director Angus MacLane (“Toy Story of Terror”) and screenwriter Victoria Strouse (New Best Friend) delivering in a way that is as psychologically rapturous as it is thematically pure. 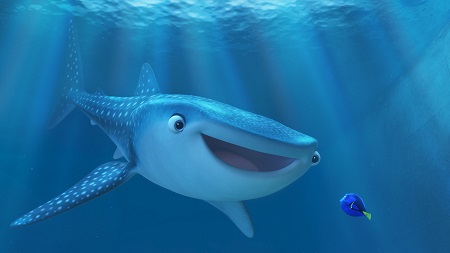 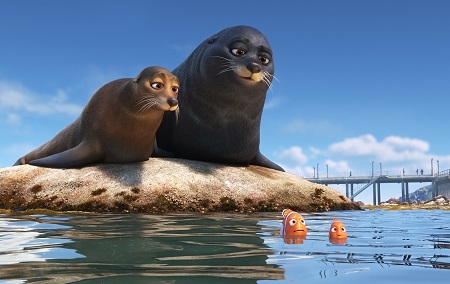 It’s doubtful anything could have compared to the marvels Finding Nemo delivered, the simple, unadorned nature of the general setup of that film not exactly lending itself to massive character-driven evolutional changes that allowed Toy Story 2 and Toy Story 3 to surpass the original. But Finding Dory doesn’t need to go beyond what the first film did, doesn’t need to reinvent its own wheel. What Stanton does is to instead remain true to his characters, never belittling them, never undercutting their personal truths, and in doing so, crafts a portrait of family and togetherness so rewarding, it’s practically priceless. In other words, much like its titular character, it keeps swimming, and in doing so teaches all of us life lessons that we likely already knew yet still could use to revisit all the same.