It is 1947. The war has come to an end and retired, yet still legendary, detective Sherlock Holmes (Ian McKellen) has returned from a brief trip to Japan to his secluded coastal farmhouse in the English countryside. Content to live out his few remaining days tending to his bees alongside housekeeper Mrs. Munro (Laura Linney) and her inquisitive son Roger (Milo Parker), the 93-year-old wants for nothing save to be left alone. 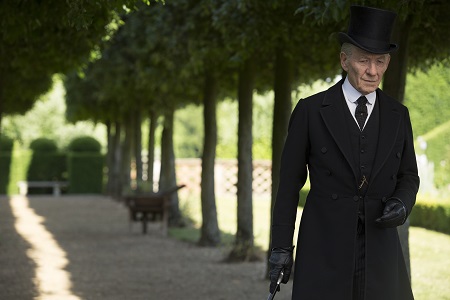 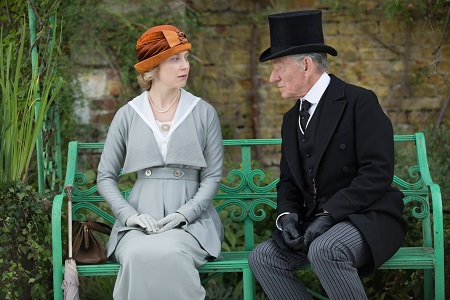 Beautifully shot by Tobias A. Schliessler (Lone Survivor), gloriously scored by Cater Burwell (Fargo), Condon’s dip inside Sir Arthur Conan Doyle’s playground is as technically stupendous as it is anything else, the director leaving precious little to chance as he brings this story to its close. But, as is proper where it comes to the great detective, the focus is on the character himself all the way until the final page is turned, Mr. Holmes a study in truth that isn’t afraid of a handful of heartfelt lies.