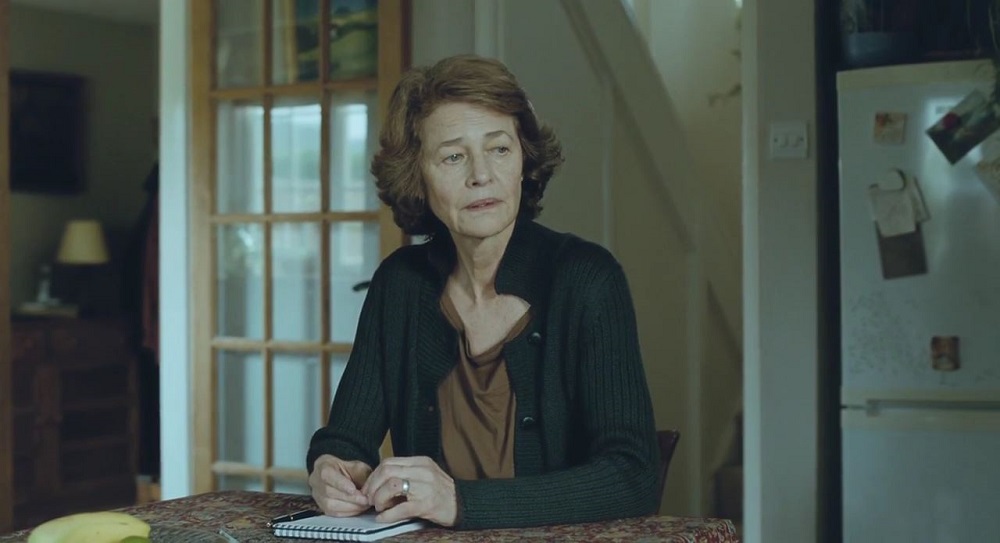 “I think I was enough for you, I’m just not sure you do.”

“Kate (Charlotte Rampling) and Geoff Mercer (Tom Courtenay) are making plans to celebrate their 45th wedding anniversary. But as preparations near completion, a past mystery comes back to haunt them, forcing the pair to look at one another in a light they never have before. Back in 1962, Geoff was on holiday in Switzerland with his then girlfriend Katya, the pair hiking a glacier when tragedy struck. All these years later, the body has finally been recovered, officials letting the longtime married Brit know about it as he was the closest thing to next of kin they could find for her. 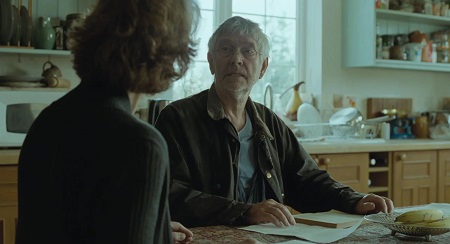 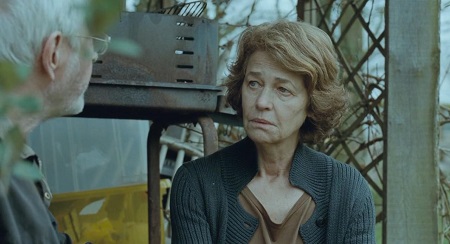 Haigh’s Weekend was a thoughtful, life-affirming drama chronicling the early first steps of a burgeoning romantic relationship between two wary men, each falling into the arms of the other as if compelled by lust, never imagining a deeper connection was also forming. With 45 Years, the writer/director chooses to focus on the other end of the spectrum, Kate and Geoff, even though they married young, both well aware they’re nearing the end of a run together filled with blissful highs, brutal lows and indescribable in-betweens. Both motion pictures showcase a filmmaker of transcendent depth and maturity, one able to mine emotional interiors that startle and amaze yet also enchant and reassure. His latest isn’t just one of the year’s best films, it’s also an instant classic, a drama of profound majesty sure to be marveled at for many years to come.”

There are no extras included with this release, making one think that another edition (probably via the Criterion Collection) is in the cards at some point in the near future.

Andrew Haigh’s Weekend is every bit as sensational the second (and third) time around as it was the first, the depth and breadth of the emotional undercurrents running through it simply stunning. Rampling and Courtney are extraordinary, delivering performances ranking as two of the best either of the pair has ever delivered. In short, Weekend is amazing, and I have a feeling as the years go by my affinity and appreciation for it will only continue to grow. But, be warned, with no extras whatsoever it is likely the film will get another release at some point in the future. While Paramount’s Blu-ray is strong from a technical standpoint, major fans of the film might want to wait a little while before purchasing just in case. 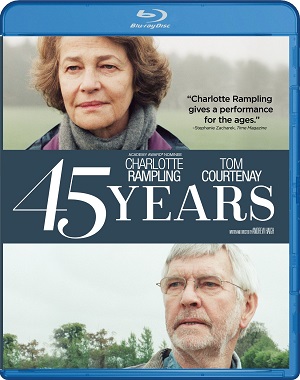