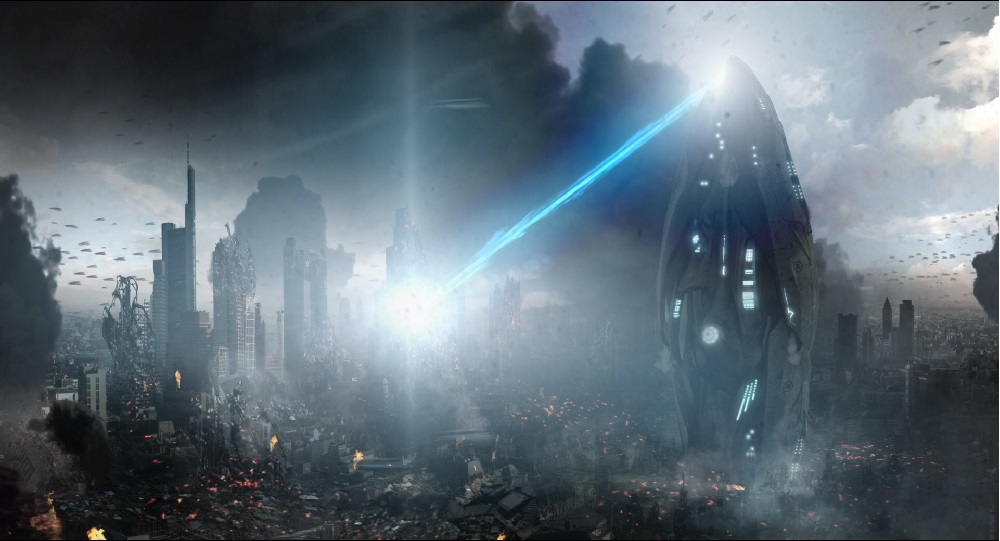 A decade after the alien invasion, with the war winding down, a two-man documentary crew heads to Afghanistan with a trio of rookie soldiers to chronicle what life is like a military outpost charged with mopping up the remaining extraterrestrial forces. What they record is a battle that might just signify the war between humanity and the aliens isn’t as near to being finished as the powers that be had led everyone to believe. 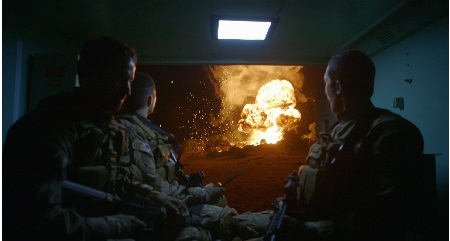 “With Earth forces victorious over the alien invaders, a pair of documentary filmmakers (Brandon Auret, Darron Meyer) head to a remote military outpost in the Afghani mountains to chronicle the small group of soldiers responsible for rooting out the last groups of invaders – nicknamed ‘Heavies’ – still roaming the region. Things get strange when locals begin to take up arms once again and start fighting the international coalition as if it were the early 2000s. But that’s the least of the group’s problems, everything caught on camera as the filmmakers and the soldiers stationed at the outpost learn that the battle against the aliens isn’t as close to being over as everyone originally thought. 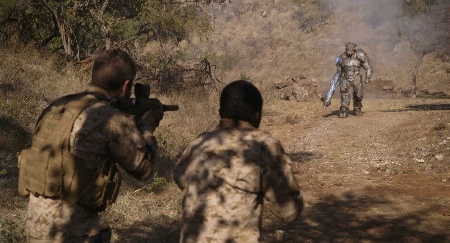 I can’t say Alien Outpost felt essential. I also admit that it took a fair share of the film’s 90-minute running time for me to become engaged in what was going on and why. But overall Raisani has crafted a fairly intriguing debut, and while far from perfect for genre nuts like myself there’s just enough to get excited about for me to be interested in seeing what the former visual effects wizard (he’s worked on everything from Predators to Fright Night to “Game of Thrones”) has in store for me next.”

Alien Outpost holds up surprisingly well the second time around. While not a great or terribly profound motion picture, it’s still far more entertaining than it maybe has any right to be, and as such I’m quite happy to add the Blu-ray to my personal library.

Audio Commentary with director/co-writer Jabbar Raisani and co-writer/director of photography Blake Clifton – Terrific track with both Raisani and Clifton in fine form delivering a solid commentary analyzing more aspects of the production than I admittedly thought they would before listening to it.

Interviews with Cast and Crew (16:23) – Nothing great, but perfectly acceptable as far as EPK-style interview pieces are concerned. They are what they are; nothing more, certainly nothing less.

I can’t say Alien Outpost goes above or beyond what is expected, using its faux-documentary template in no way that could be considered unique or surprising. But after a slow start the film kicks into gear rather nicely, building to a suitably thrilling conclusion that showcases former visual effects wizard Jabbar Raisani’s directorial skills beautifully. Scream! Factory’s partnership with IFC Midnight continues to pay dividends, and from a technical perspective this Blu-ray is a superlative gem that’s in many ways out of this world. 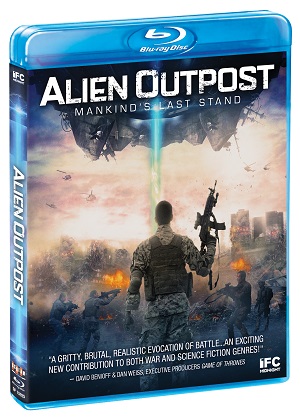