John Link (Mel Gibson) is an ex-con, recovering alcoholic and moderately successful tattoo artist living in a dilapidated RV in a secluded trailer park out in the middle of the California desert. His estranged daughter Lydia (Erin Moriarty) has been missing for the past couple of years, and even though she was living with his ex-wife at the time of her disappearance he feels responsible all the same. 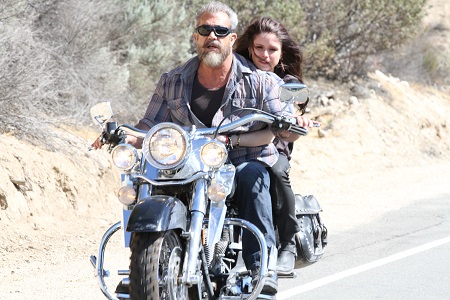 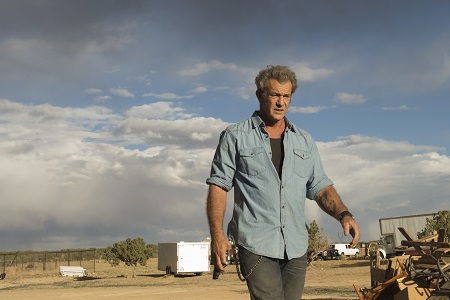 The actor is in fine form and has terrific chemistry with the exceedingly game Moriarty, and while Macy could have been utilized to greater impact, a couple of his imaginative facial contortions were more than enough for me to be okay with his somewhat muted presence. Parks’ introduction, however, is superb, while his exit might be even better. There’s also a great motorcycle chase during the third act that had me grinning ear-to-ear, the carnage that transpires giddily cringe worthy every step of the way. It’s all pretty thin, of course, and I’m not entirely sure the story ultimately earns the reserved solemnity of its climax, but that doesn’t make Blood Father any less entertaining or a rousing return to form for the controversial Gibson. The film works, that’s it, and for genre fans this is one ferocious underground throwback worth putting forth the effort to see. 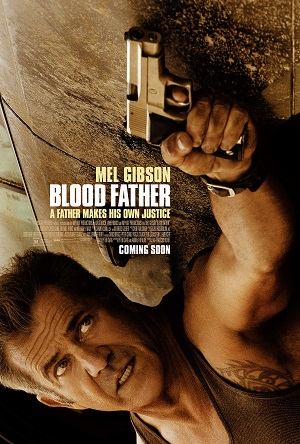