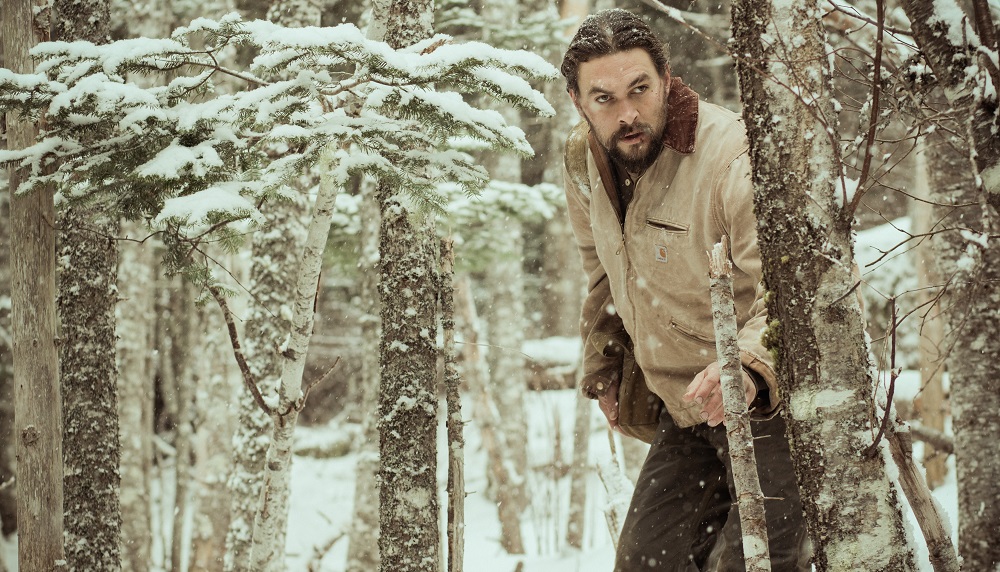 When his proud, confidently masculine father Linden (Stephen Lang) begins to see his mental health deteriorate past the point where he and his wife Stephanie (Jill Wagner) can comfortably deal with the situation, logging supervisor Joe Braven (Jason Momoa) takes him up to the family’s secluded mountain hunting cabin to discuss the situation in private. But before the two can really come up with a plan of action, a violent drug dealer (Garret Dillahunt) shows up on their snow-covered front porch along with a cadre of his hired killers. Turns out, one of Joe’s underlings has secretly hidden a massive cache of product inside the cabin’s shed, and they don’t want any witnesses to report back to the authorities what it is they’re up to. 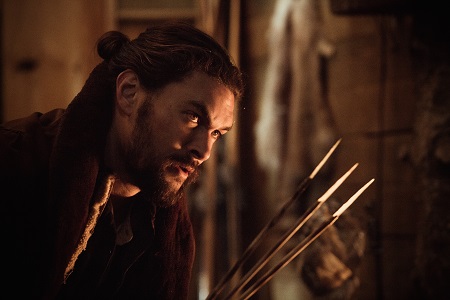 But these two men aren’t going to go down without a fight, especially after they discover Joe’s adolescent daughter Charlotte (Sasha Rossof) has secretly joined them on their weekend excursion into the mountains. Father and son are going to do whatever they can to make it out of the cabin alive, and if that means they’ll have to get a little blood on their hands than by golly that’s exactly what it is they are going to do.

The feature-length directorial debut for veteran stuntman and stunt coordinator Lin Oeding (Straight Outta Compton, The Equalizer), the minimalist, existential thriller Braven is one heck of an entertaining ride. Made on a tiny budget, Oeding’s opus is overflowing in incredible practical stunt work that had my eyes frequently popping right out of my head. More importantly, he consistently grounds Michael Nilon and Thomas Pa’a Sibbett’s overly familiar script in a sense of authentic realism that allows the action theatrics to come from a place of  real character-driven emotion that helps make these sequences all the more effective. It’s a fun ride that only gets better as it goes along, the film’s brief 94-minutes passing in the proverbial blink of an eye.

I think what I liked most about the movie is that it is completely unafraid to take its time. Almost the entire first half hour of the picture is made up of showcasing what life is for the Braven clan. We get a real sense of who Joe is, how much Stephanie loves him and why the relationship between father and son is as strong as it undeniably proves to be. Oeding presents these introductory moments with a refreshingly stripped-down immediacy that’s consistently interesting, and while not every second works (a bar fight where Joe is forced to give the momentarily mentally unbalanced Linden a helping hand is needlessly overwrought), the quiet moments between family members is so spot-on I almost felt I was watching some indie drama instead of a B-grade action flick.

By doing this, Oeding allows the characters to take center stage. I cared for Joe and Linden. I wanted to see them survive their ordeal. More than that, it allowed for insight into these men that made their reaction to the dealer and his henchmen showing up on their doorstep all the more believable. As such, each action sequence, no matter how spectacular, is character-driven, giving each one an emotional vivacity I couldn’t help but be drawn to.

The other thing I liked is that people don’t act like genre clichés. Children obey their parents when they’re ordered to do certain tasks in order to hopefully save their own lives and get help for their parents. When others learn something strange is happening at the cabin, instead of heading into the middle of the mess like a big old idiot they instead call the police and let them know what they think might be going on. Instead of laughing at the strange, almost comical story, said law enforcement treats this information seriously, choosing to investigate instead of sitting idly on their hands like they could care less about the lives of those they’re supposedly sworn to protect.

Not that this is some outdoors backwoods drama overflowing in emotional Sturm und Drang. When Oeding wants to get crazy, he does so on a scale befitting Momoa’s Aquaman and Khal Drogo reputation. There’s an entire bit inside the cabin that reminded me of a more realistic, decidedly grounded variation on Arnold Schwarzenegger’s iconic tool shed Commando moment, the bloody brutality of it all beyond compare. As for the outdoor stunts, they just get better and better as things move along, one set piece involving a cliff, an ATV and a bloodthirsty killer reaching for his gun while Joe tries to stop him practically having me leap out of my seat in excitement the moment it came to its blood-curdling conclusion. 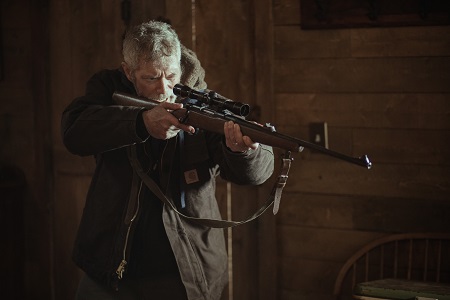 It’s thin stuff to be sure, and Dillahunt’s villain is so one-dimensionally over-the-top he’s almost too comical to treat seriously. Also, as stripped-down and barebones as all of this might prove to be, there was still never a moment where I didn’t really not know what was going to happen next, and while Oeding manages to avoid cliché the majority of the time, there are still a handful sprinkled here and there I couldn’t help but make note of.

Even so, I had a blast watching Braven. From cinematographer Brian Andrew Mendoza’s suitably frigid visuals, to Rob Bonz’s crisply kinetic editing, to the unexpectedly rich, complexly three-dimensional performances from Momoa and Lang, there’s plenty about this tiny action effort to stand up and cheer. Oeding’s freshman outing is a strong one, and like a crafty hunter excitedly scaling a tall tree to get a better look at his unsuspecting prey, I’m eagerly anticipating whatever it is the talented director chooses to send my way next. 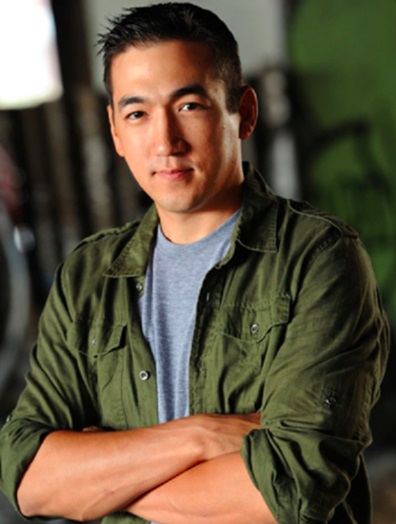 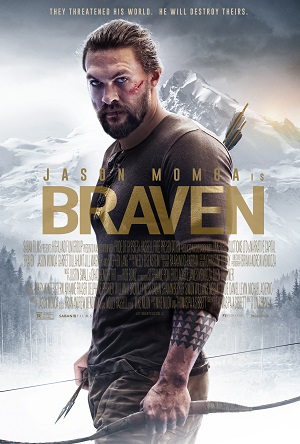