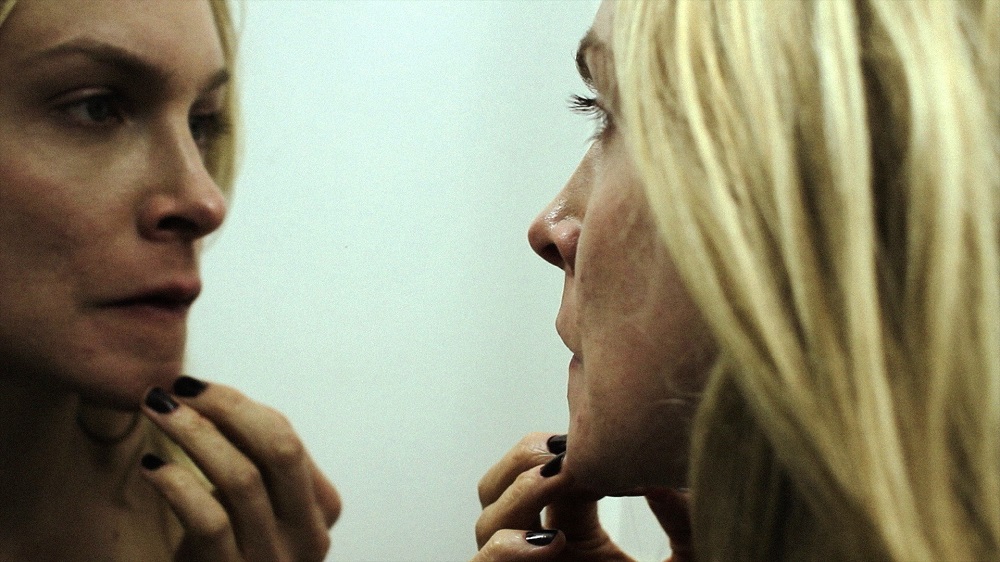 Stripped-Down Carl(a) a Drama of Self Discovery

Carla (Joslyn DeFreece) is an Internet Transgender sex worker living in New York. Her best friend, Cinnamon (Laverne Cox), is a prostitute earning bucks out on the street. Together, the pair go through their day-to-day travails with spirit and spunk, dreaming of a better life as they do whatever they can to afford hormone therapy, doctor’s visits and, hopefully, sexual reassignment surgery. 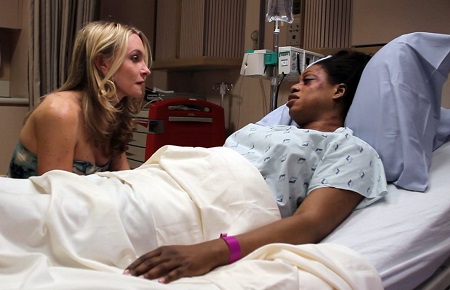 It’s easy to see why micro-budget indie drama Carl(a) is getting a cursory theatrical release coupled with a decent-sized VOD rollout. In wake of the success of Tangerine, with “Transparent” winning Emmys, The Danish Girl garnering major league Academy Award buzz and co-star Cox tearing things up in “Orange is the New Black” and Grandma, why not throw another story about Trans characters trying to make their way through life’s hardships into the void and see if it can find an audience? It just makes sense, especially considering the largely positive notices that have followed co-writer/director Eli Hershko’s drama during its film festival run over the past few years.

Thankfully, the movie is worthy of a look even outside comparisons to all of those thematically similar projects. Hershko, writing with Christopher Theokas, has managed to craft a fairly honest, dramatically incisive look at two Trans women in the middle to late stages of their individual transitions. A subplot involving Carla and a new boyfriend, Sam (Gregg Bello), a former voyeur on her porn web channel, is insightful, the arguments they have in regards to her desires and wants to proceed towards final surgery particularly powerful. There’s also a great tangent involving her dreams of becoming a shoe designer, the filmmakers keeping things simple and direct during these portions, while DeFreece is never more naturalistic and composed than she is during a conversation with a mouthy fashion designer who marginalizes her talents practically at first introductions.

The major crux of the film concerns Carla and her loving grandfather (a superb Mark Margolis), the latter, for reasons not particularly difficult to figure out, trying to reconcile his granddaughter with the rest of the family, mainly her mother (nicely portrayed by Janice Mann). He keeps setting up meals with the entire clan only to see them go horribly wrong, mainly because of the transphobic, hurtful ranting of grandson Frankie (Christopher Kloko). But the real problem is the quiet, simmering hatred emanating from Carla’s dad (Elliott Mayer), the man hiding an inner monster behind the face of a clueless oaf.

There is some good stuff here, much of it insightful and honest, and I am absolutely certain there are plenty of Transgender children who will be able to relate to at least one moment of dialogue passing between Carla and her immediate family. Same time, these sequences are also heavy-handed and didactic, slamming points home with zero subtlety and no dimensionality. Frankie is especially off-putting, composed more to fit narrative designs than ones that fuel story realism. Hershko and Theokas have a point to make, but they do so utilizing a sledgehammer, marginalizing the bigger picture in ways difficult to sometimes get beyond because of it.

I guess my problem is, and this is something of a weird one, the movie just tries too hard. It’s so concerned with depicting an “authentic” Transgender journey it loses sight of what a real one of those actually is. Unlike Sean Baker’s Tangerine, not at all like “Transparent,” if there is humor, it feels forced, while the dramatic permutations between Carla and her family are more often than not melodramatically leaden. It’s a case of good intentions trumping good screenwriting, and as such there are far too many points where I felt like the preaching in regards to the complexities of the Transgender experience trumped everything else of entertainment value. 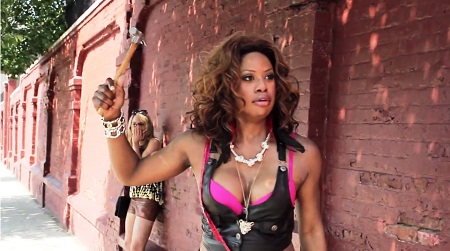 But DeFreece is excellent, delivering an intimate, finely detailed performance that’s sublime. She has moments with Margolis, an Emmy nominee for “Breaking Bad,” that are just sublime, while a third act showdown between her and Mann bubbles over with just the type of depth and emotional truth much of the rest sadly lacks. But DeFreece never gives up on the movie or her character, not for a single solitary second, the talented actress displaying an intensity of vision and focus that reminded me of Gena Rowland’s work for John Cassavetes in films like Faces and A Woman Under the Influence.

Ultimately, Carl(a) wins me over for refusing to completely become a fairy tale, yet at the same time offering its main character some semblance of hope for future happiness. While the mechanics of this are a little schmaltzy, what Hershko and DeFreece do with them are anything but. A final scene between Carla and Sam actually brought passing tears to my eyes, a sense of possibility and accomplishment permeating the last seconds that made enduring the lumpier, more overdramatic bits worth the effort of doing so. 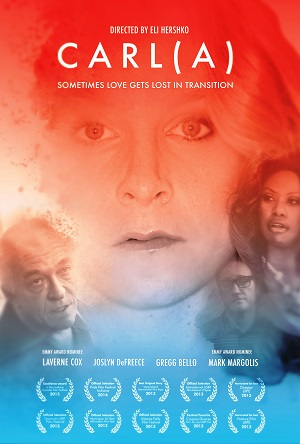