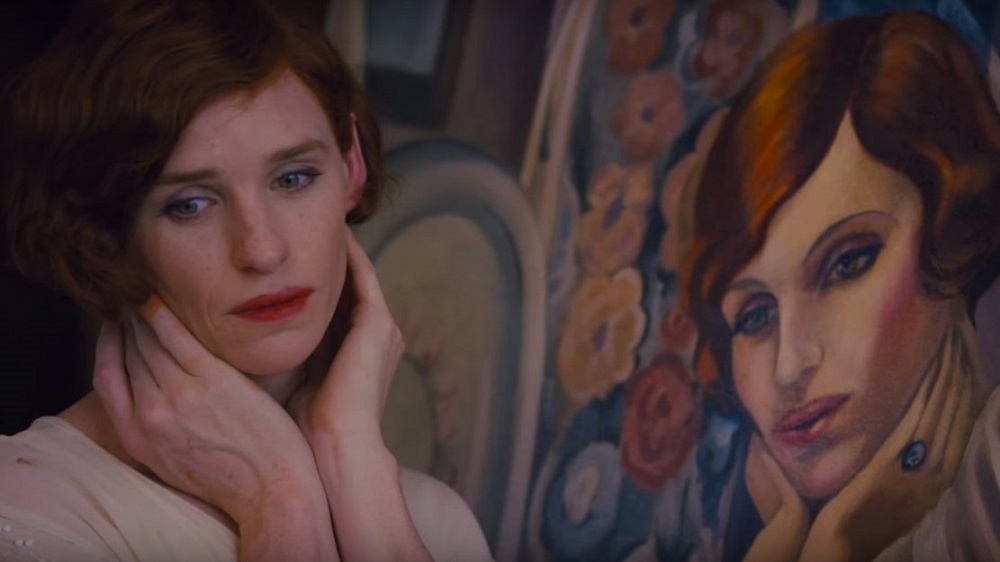 “I think Lily’s thoughts, I dream her dreams. She was always there.” 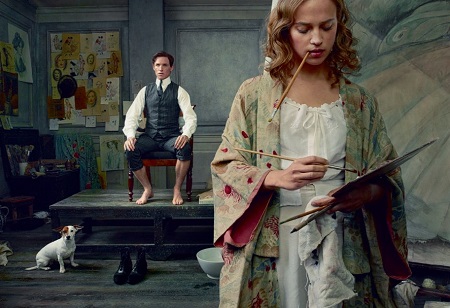 “Rising landscape artist Einar Wegener (Eddie Redmayne) is married to Gerda Wegener (Alicia Vikander), a fellow painter specializing in portraits. They are best friends with renowned dancer Ulla (Amber Heard), going to parties with many of Copenhagen’s most prominent citizenry at her behest on a somewhat regular basis. But Einar feels out of place at these affairs, like he doesn’t fit in, and as such it takes a lot of time and effort on Gerda’s part to oftentimes convince him to attend a single one of them. 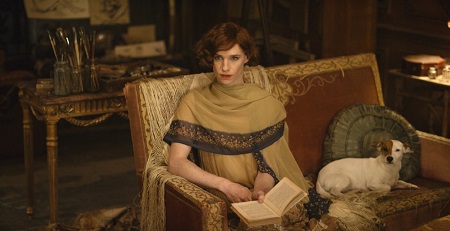 But it’s the fact that The Danish Girl gets the core stuff right that makes it important, and equally difficult for me to talk about. While I wish the movie didn’t play so fast and loose with many of the facts, Hooper and Coxon have still structured a story of self-acceptance and discovery that transcends its historical inaccuracies and allows it to ascend to a level of magnetic emotional resonance I found impossible to resist. It understands sex and gender are not the same thing, and that the former isn’t a binary construct that only allows for two norms. The options are endless, and the fact the film not only embraces this, but celebrates it, makes it as vital a piece of a cinematic entertainment as any to be released this year.”

The Danish Girl, flaws and successes not withstanding or playing that large a part in things, remains an incredibly difficult film for me to watch entirely due to my own personal reactions towards interior facets of the narrative involving Lili’s initial attempts to come out as who she is. Movie is still one I think people should see, even with its missteps and emotional generalizations, getting much more right than I believe it does wrong. Just don’t expect me to return to it as often as a person might initially assume I would; it’s just too hard for me to watch.

This Blu-ray features an English DTS-HD Master Audio 5.1 track along with a French DTS 5.1 option and includes English SDH, French and Spanish subtitles. 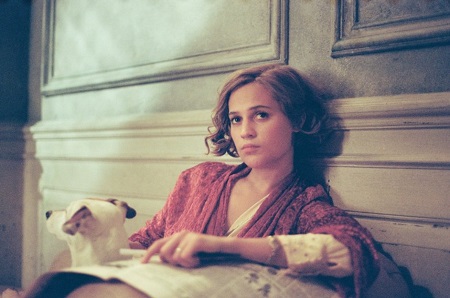 The Making of ‘The Danish Girl’ (11:29) – A more extensive than usual EPK-style making-of featurette featuring interviews with members of the cast and crew. Solidly informative, but really not a lot more than that.

Even though she was nominated in the wrong category (Gerda Wegener is by all accounts the film’s main character and the so-called ‘Danish Girl’ of the title), Alicia Vikander deserved her Academy Award for this performance, and as such The Danish Girl is worth watching for her brilliance alone. Same time, even if director Tom Hooper’s film doesn’t blossom into the type of drama it arguably should have been, it’s depth, maturity, intelligence and sensitivity as it pertains to looking at the Transgender coming out experience deserves to be applauded, making the resulting motion picture worthy of a long look for that element of the narrative alone. While the lack of special features here is perplexing and annoying, overall Universal’s Blu-ray release is a strong one, and as such is highly recommended. 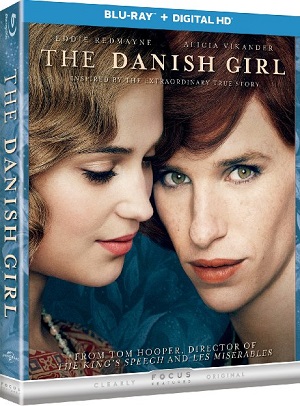