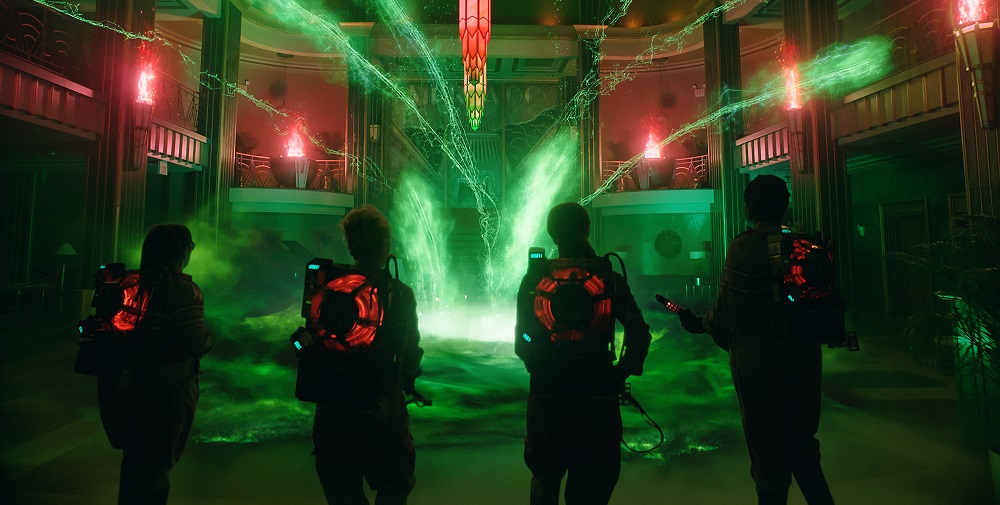 Just because I’m a film critic doesn’t mean I’m not just as human as the next person. As much as I’d like to say I let every movie work in and of itself, as often as I proclaim that, once the lights go down, once that curtain opens, I’m ready for whatever it is I’m watching to work its magic upon me come what may, that doesn’t mean I’m entirely free of bias or preconceptions. Based on my reactions to his past comedies, it’s hard for me to get all that excited when a new Adam Sandler opus comes calling. I’m also not exactly big on making it a point to rush out and watch any adaptation of a Nicolas Sparks novel, the components that seem to fuel each and every one of his stories ones I’ve discovered I’ve never been all that particularly fond of. 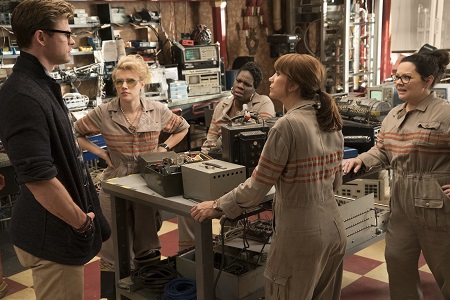 It happens with sequels and remakes, too. A lot of times it’s hard not to wonder if the world actually needs another Spider-Man reboot, that heading back to Isla Nubar for Jurassic World is a great way to spend one’s precious time or that Matt Damon returning for Jason Bourne is done for artistic reasons and not something akin to a quick cash grab. But whereas bloated megabudget misfires like Independence Day: Resurgence help add fuel to this fire of early apprehension, beautifully realized winners like The Man from U.N.C.L.E., Creed and Star Wars: The Force Awakens showcase just how silly those pre-judgments can be. Heck, as amazing as the trailers were, it’s not like many, myself included, didn’t wonder what the heck George Miller was doing when he decided to head back into the wasteland thirty years after the fact for Mad Max: Fury Road. Ten Oscar nominations and six wins later, I think we can all safely say it worked out for him and his film just fine, the sequel proving to be a bona fide sensation with critics and audiences alike.

With director Paul Feig’s new take on Ghostbusters, the kneejerk reaction is to wonder why this property needed to be resurrected or rebooted in the first place, the 1984 classic with Bill Murray, Dan Aykroyd, Harold Ramis, Sigourney Weaver and Ernie Hudson not exactly showing its age. Same time, if one is going to remake a classic cinematic property, if they are going to tackle an iconic franchise, Feig and his The Heat collaborator Katie Dippold certainly went about doing it the right way. While not entirely successful, while almost too referential at times to its Ivan Reitman-helmed predecessor, this is a fun, frisky and most of all funny reworking of the familiar tale, throwing caution to the wind as it sends an entire new set of paranormal investigators into the fray, all of whom prove to be more than capable of answering the call when the phone rings for assistance.

Taking basic elements of Aykroyd and Ramis’ original scenario, Feig and Dippold don’t necessarily flip the script as much as the casting of four actresses, Kristen Wiig, Melissa McCarthy, Leslie Jones and Kate McKinnon, might initially lead one to believe. While the origin elements are little different, what primarily still brings the team together is the threat of paranormal chaos running rampant throughout New York, everything culminating in a moment of solidarity and triumph where the Ghostbusters are the only one’s capable of saving the day. Yet Feig and Dippold ground things in modern sensibilities and realities that are both comforting and controversial, asking a handful of very tough social questions under the guise of green, slime-filled comedic silliness.

After a falling out ten years prior, childhood friends and accomplished research scientists Erin Gilbert (Wiig) and Abby Yates (McCarthy) find themselves thrust back together when a supernatural event at a local tourist attraction draws their attentions. With the aid of the latter’s associate Jillian Holtzmann (McKinnon), a tech wizard with a knack for designing and creating the most marvelous of inventions, the pair quickly come to the realization that, ghosts aren’t just real, but they actually have the tools to catch them. But their paranormal endeavors jump to the next level when transit authority clerk Patty Tolan (Jones) enlightens them to strange goings on in the subways, her insight into the city’s rich, and oftentimes macabre, history exactly what the trio need to see their research blossom.

It’s easy to figure out what happens next. The group start up a business, they publicly hunt some ghosts, end up getting ridiculed for their efforts, uncover a sinister supernatural plot that will devastate the Big Apple, confront a not-so-befuddled Mayor (a sublimely dopey Andy Garcia) about what they’ve learned and end up arriving at just the right moment to save everyone in the city from annihilation. Again, while the names have changed and the themes are updated, the basic narrative elements remain the same, and as such precious few story beats come as a surprise.

And that’s okay because, exactly like the 1984 film, Feig is more concerned with building character and story than he is anything else, going out of his way to make sure Erin, Abby, Jillian and Patty are complex, fully-realized human beings and not just walking talking punchlines good for a couple extra belly laughs. These are real women with real problems, ones who use their brains to get the job done, knowing they are just as capable of ascertaining the truth and coming up with solutions as any man might think themselves to be. What’s more, they enjoy themselves, and whether it’s testing out Jillian’s fantastical gadgets in an alley or facing down a class-four vapor at an Ozzy Osbourne concert, these women are ready to face down whatever hardship might end up coming their way.

The movie, much like Jurassic World and Star Wars: The Force Awakens before it, is almost too referential to its ancestor, fitting in various callbacks to the ’84 film that can feel awkward or forced depending on when they’ve been inserted into the plot. Also, the film’s villain, a nebbish nobody named Rowan North (Neil Casey) with nondescript designs on seeing the world burn, just isn’t good, a total non-presence who adds little if any value to whatever scene he happens to be part of. 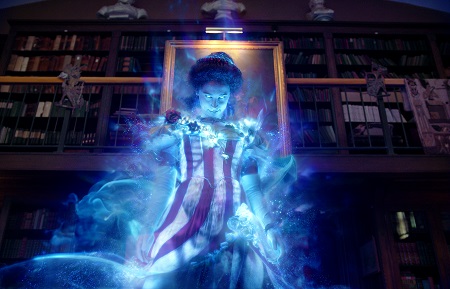 But, also like those two smash hits from last year, this Ghostbusters has energy and vitality to spare. More than that, it shows that there is more than enough juice in this story and this franchise to warrant a new version. Feig directs with confidence, his and Dippold’s sharply measured script is filled with a number of exuberantly exhilarating high points and both Wiig and McCarthy prove to be exemplary stand-ins for Murray and Aykroyd. Even better are Jones and McKinnon, these two sketch comedy dynamos stealing scenes left and right as they bring their two intriguing, craftily inspired characters to effervescent life. They are both stars in the making, the latter in particular, showcasing a go-for-broke evanescence that’s so impressive it borders on being Oscar-worthy.

There’s plenty more to love, not the least of which is the crafty way Feig utilizes cameo appearances from many of the original cast members as well as an inspired bit of loopy silliness on the part of Chris Hemsworth (portraying the team’s flighty, if physically well put together, receptionist Kevin). If this Ghostbusters isn’t perfect, it’s still a wonderful reinvention that’s as entertaining and as it is fun to watch. More than that, it celebrates the charms of the original while also intelligently forging a fresh path new generations of moviegoers are sure to be delighted with. If studios are going to continue mining their catalogs for fondly remembered favorites they feel are in need of a remake, reboot or sequel, Feig and company have certainly delivered the template as to how best to do it. Who you gonna call? These ladies. And right away. 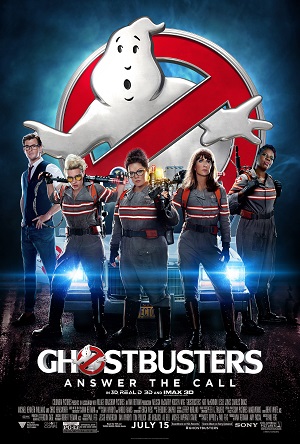