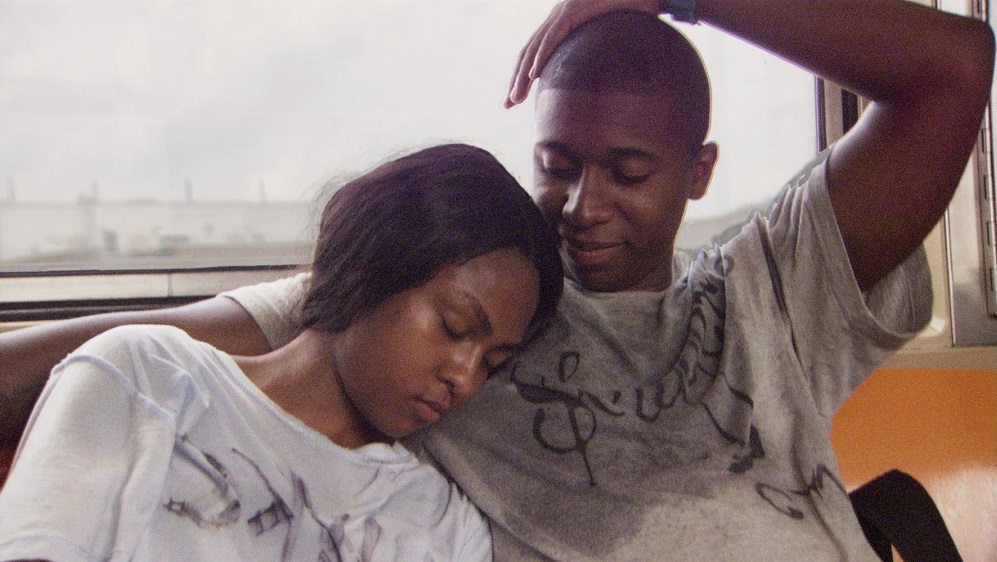 Malcolm (Ty Hickson) and Sophia (Tashiana Washington) are two Bronx teens sweltering under the summertime heat. Talented graffiti artists, the pair are thunderstruck when their latest work is defiled by a rival crew. Determined to show these potential usurpers whose king of the hill, they decide to tag the untaggable, making it their mission to imprint their artwork on the NY Mets’ legendary Apple, a feat fellow artists have been talking about for 20 years yet have never been able to see come to fruition. 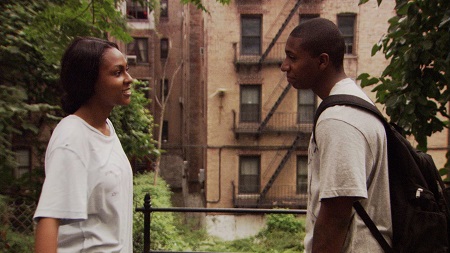 Thus begins a weekend long quest involving the need for $500, the stealing of sneakers, the selling a few buds of marijuana to beautiful, if flighty, uptown debutante (Zoë Lescaze) and the potential heist of cabinet full of jewels. It’s a series of events where one failure begets another, the two teens desperate to do something amazing but in the process end up discovering a connection they didn’t realize was there right from the start.

For as foul-mouthed and as unlikable as this scenario could potentially turn out to be, the shocking thing about writer/director Adam Leon’s micro-budgeted debut Gimme the Loot is just how sweet this darn movie proves to be. The world in which these kids live tends to be dark, isn’t filled with a ton of light and is a place where acts of villainy are oftentimes feats of daring worthy of celebration. Yet, no matter how terrible events on their surface might be, Malcolm and Sophia still remain erstwhile innocents, both willing to do what’s right even when they’re discussing stealing an innocent bystander blind.

It was amazing to me how quickly I became submerged inside this world, and even though I had no personal connection to it I still felt like I could understand what Malcolm and Sophia were feeling right from the start. Leon does a great job of transforming this Bronx neighborhood into its own character, the everyday hardships of the residents echoing with a hopeful yearning for a better tomorrow I truly wanted to believe could someday be realized. 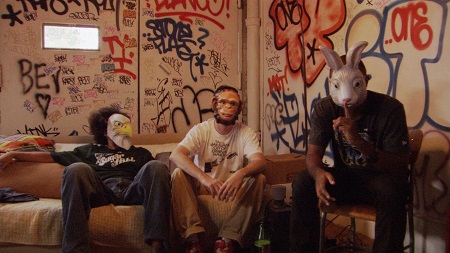 The story itself is still rather thin, the brevity of the scenario not exactly allowing any of the supporting players to make the same sort of lasting impression as the two leads do. Even Lescaze, as potentially intriguing as her role might initially appear to be, I particularly loved her creative use of her building’s rooftop water tower, the film sadly doesn’t do enough with her to make caring about her possible. Additionally, the connections between the leads and those they interact with is tenuous to say the least, and other than a few exceptions the seemingly random nature of many of their encounters doesn’t pack much of a punch.

Still, at a brisk 81 minutes, Leon manufactures a world and a scenario I was often completely captivated by. I grew to love Malcolm and Sophia, started to revel in the easygoing, naturalistic back-and-forth nature of their relationship. The purity driving their quest is never in question, Gimme the Loot a heartbreakingly sunny reminder that hope can be found where you least expect it and that friendships forged under adversity, whether perceived or actual, can oftentimes without our knowing become the longest lasting of them all. 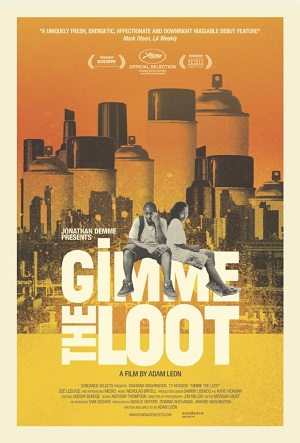