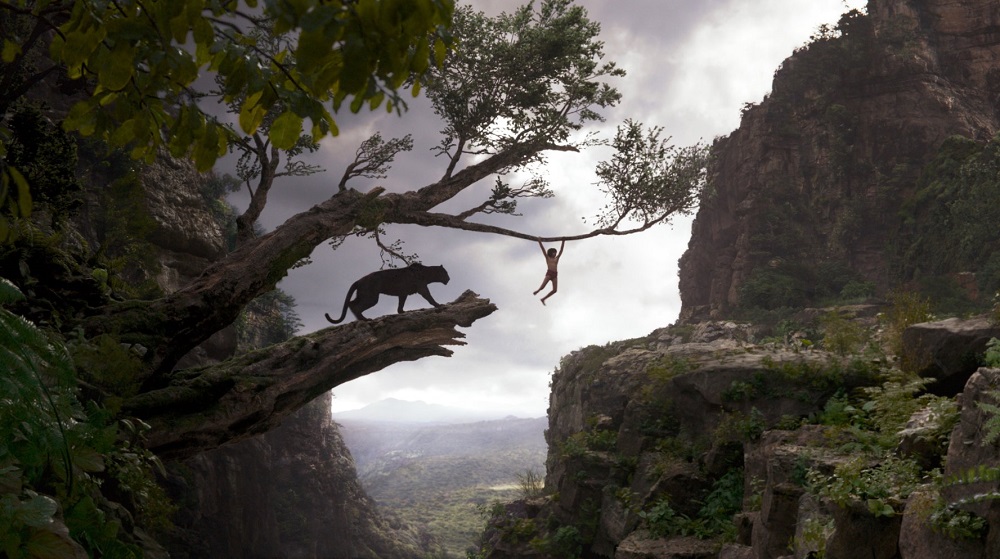 “I am Mowgli of the Seoni, and this is my home!” 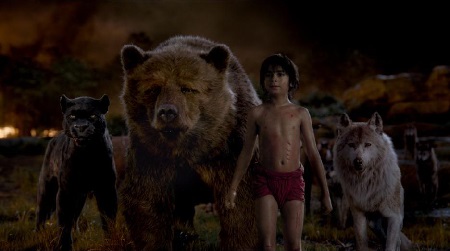 “Director Jon Favreau’s (Iron Man, Chef) and screenwriter Justin Marks’ (Street Fighter: The Legend of Chun-Li) take on The Jungle Book represents Disney’s third time putting their theatrical bucket in Rudyard Kipling’s literary well. The first, of course, was the studio’s classic 1967 animated version featuring the great Phil Harris as the voice of Baloo the Bear and the Academy Award-nominated song ‘The Bare Necessities’ written by Terry Gilkyson (with the remainder of the catchy tunes penned by veterans Richard and Robert Sherman). The second, and sadly less well-known (even though it’s kind of excellent), is a 1994 live action version directed by a pre-The Mummy remake Stephen Sommers and starring Jason Scott Lee as the adult ‘Man Cub’ Mowgli. 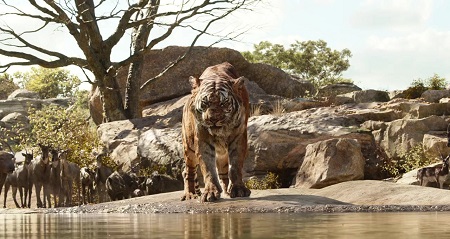 I cannot say any other single element will do the same, Disney’s animated version of Kipling’s stories still as memorable and timeless a classic now as it has ever been at any point during the past 49 years. At the same time, Favreau’s take on The Jungle Book is a revelation certain to thrill audiences for many decades to come, and trust in me when I say the bare necessity is to stroll right into town and be like the other ticket buyers tired of monkeying around with subpar cinematic options. No worry. No strife. Just glorious entertainment the whole family is virtually guaranteed to enjoy.”

While I’m not as over the moon as many where it comes to this version of The Jungle Book, it’s still pretty darn wonderful in almost all the ways that matter. Not only is it visually stunning, it’s also superbly voiced and filled with emotionally genuine moments that does Kipling’s source material proud. It’s entertaining, start to finish, beginning to end, and for families looking for something to watch plopping this disc into the Blu-ray player isn’t an obvious choice, it’s close to a necessity. 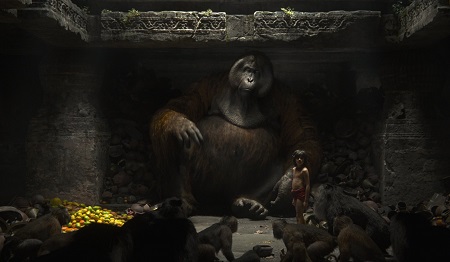 Audio Commentary with director Jon Favreau – Favreau delivers a strong commentary track that is as informative as it is enjoyable.

The Jungle Book Reimagined (35:02) – Outstanding featurette looking at the production, the filmmaker’s love for the source material readily apparent throughout.

The Jungle Book is a wonderful reinterpretation of both the classic Disney animated film as well as Rudyard Kipling’s timeless book. Disney’s Blu-ray is extraordinary, across the board, and as such choosing to add it to the family’s movie library is an exceptionally easy decision indeed. 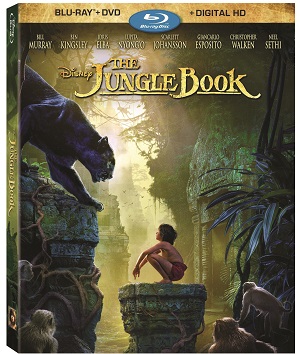