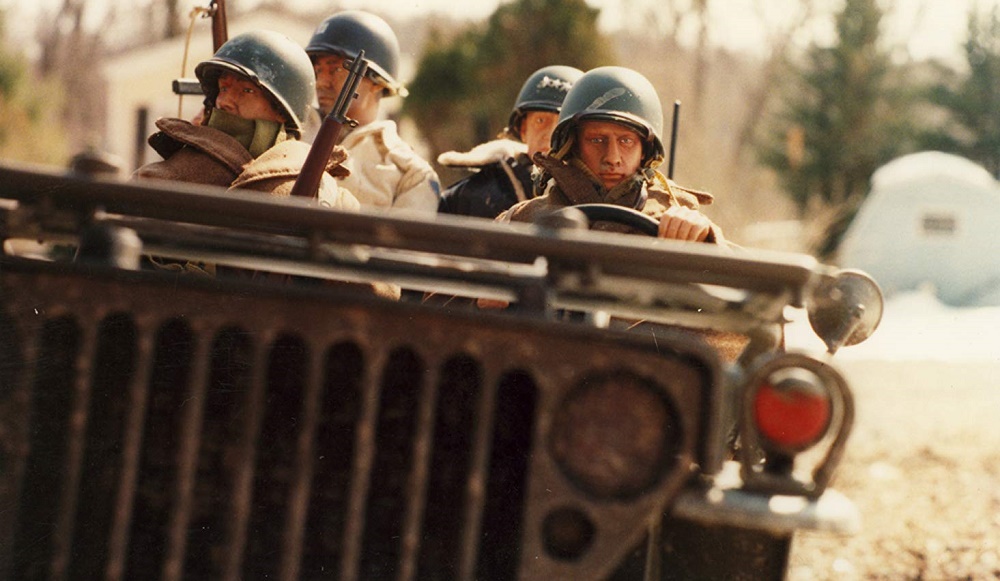 Marwencol a Fascinating Journey of Self-Discovery

In April of 2000 Mark Hogancamp was assaulted outside a Kingston, NY bar by five men. They pummeled him to the brink of death, leaving him so disfigured even his own mother didn’t recognize him. After 40 days in a coma Mark awoke to discover he had little to no memory of his previous life, and unable to afford continuing care or physical and emotional therapy he was discharged and sent home to fend for himself. 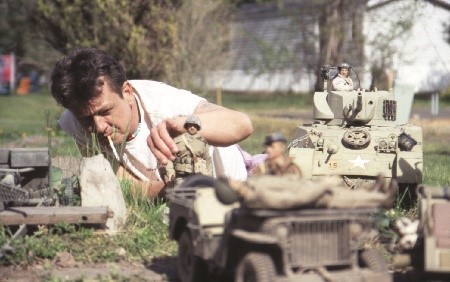 In order to help himself retain some semblance of sanity and to facilitate his own recovery, Mark builds Marwencol, a 1/6 scale WWII-era town he populates with Barbie Dolls and G.I. Joes that he meticulously clothes and reengineers to look like people from his life. As this world begins to grow, he starts telling intricate stories set during the war and born out of history books but also somewhat based upon his own frazzled recollections about things that happened before, during and after his attack. He takes pictures of these tales, creating imaginative visual documentation of a place and time blossoming somewhat from his own weary, yet still vivid, personal memories.

That’s only the tip of the iceberg as far as Jeff Malmberg’s Marwencol is concerned. The 2010 Seattle International Film Festival Golden Space Needle award-winner for Best Documentary, this intricate and intimate film is a thought-provoking journey through one man’s fractured psyche. It is both a human drama and a human mystery all at once, who Mark Hogancamp is and what he is doing with his life a breathless enigma in search of answers only he can ever hope to answer if his damaged brain allows him to.

If anything the movie is a boon to art therapists. There is something wholly personal about what the act of creation can unlock, what secrets it might unintentionally uncover. For Mark, his creative expressionism involving dolls and the world he manufactures for them is the key to helping him recover from an event too abhorrent to imagine. What was done to him is striking in its ridiculous inhumanity, the level of intolerance shown by his attackers (the senseless reason for their assault revealed near the end of the film) another example why national hate crime laws should cover everyone no matter their race, nationality, religion, creed, sexual orientation or gender expression and are so clearly necessary. 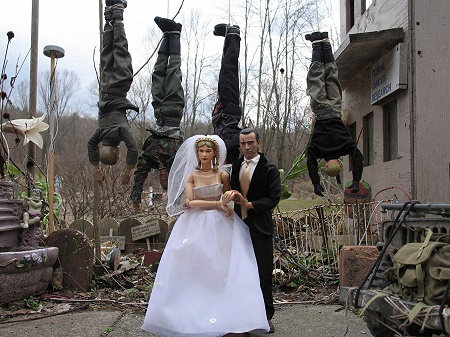 Malmberg handles this all with a delicate touch that’s magnificent. He inserts himself into Mark’s life with restraint, never pushing things to an extent you feel like harm is being done but also at the same time maybe inadvertently finding a way to ask questions that end up doing his subject a modicum of good. This is a documentary where the filmmaker pretty much can’t help but become a part of the story, and for once that adds up being a good thing, the two men engaging in a cathartic friendship that’s honest, sincere and heartwarming.

There is plenty here for audiences to mull over. Strictly from an artistic perspective Mark’s creations speak loudly for themselves. From the standpoint of the importance of access to mental health care for people in need the call to action Malmberg sounds is one that needs to be heard in every corner of society. But for me, it is the human drama of one man tackling his own injustice through a lens distinctly of his own imagining that is the most important element. Marwencol is a journey into the subconscious of a man who doesn’t always know just how loudly he is speaking, and as such it is an empathetic story of triumph that continues to evolve as each day passes making this film an emotionally stunning achievement that ranks as one of the finest documentaries, and one of the best motion pictures, I’ve seen in all of 2010. 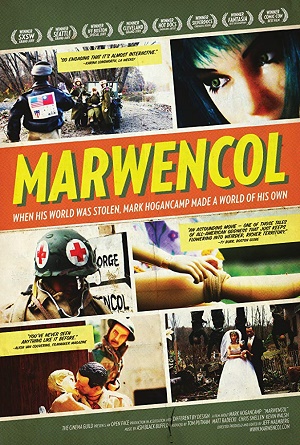