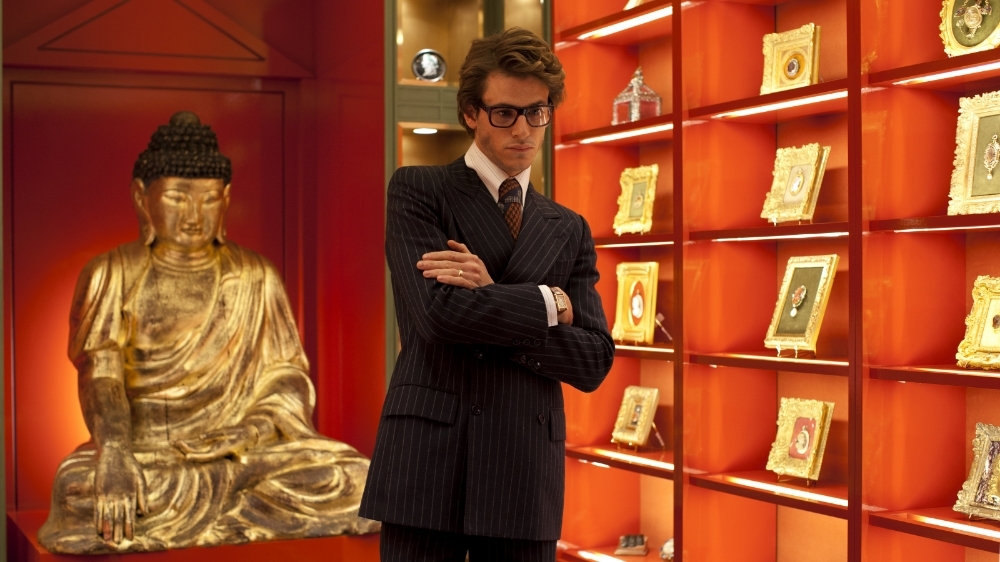 From 1967 to 1976 fashion designer Yves Saint Laurent (Gaspard Ulliel) was at the peak of his creative prowess. He was in the process of changing the world of haute couture, asking more out of himself, his models, his assistants and his collaborators than many dreamt possible. He embraced the freedoms of the era, giving into his hedonistic impulses as he strived to innovate in ways other Parisian houses were afraid to emulate, by doing so taking his name to an iconic state he’d have trouble living up to for the remainder of his influential life. 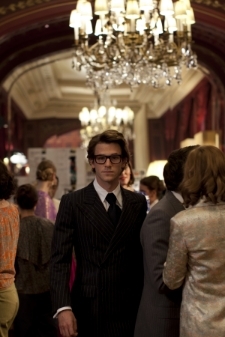 Bertrand Bonello’s (The Pornographer) non-linear, unorthodox biopic Saint Laurent is an eccentrically odd animal. At the same time, its idiosyncratic approach feels somewhat apropos considering the legend slinking to and fro up on the screen, and as such the film manufactures an intoxicating allure that’s difficult to resist. Anchored by a strong, lithely serpentine performance from Ulliel (the young Hannibal Lector in the otherwise forgettable Hannibal Rising) and featuring a spectacular supporting turn by Jérémie Renier as the designer’s partner Pierre Bergé, the movie has numerous charms, and as such is impossible to dismiss.

Even so, Bonello and co-writer Thomas Bidegain’s (Rust and Bone) opus can be a bit of a chore to sit through, the pair’s screenplay so ungainly and unfocused it’s oftentimes hard to discern what is going on and why. The film jumps all over the map, and playing things so close to the vest peeling away Laurent’s many layers can be more trouble than it is ultimately worth, the place they eventually take things not so much preordained as it is uninspired in its depiction.

Yet there is still much to adore, not the least of which is Josée Deshaies’ (House of Tolerance) colorfully electrifying, eccentrically vibrant cinematography. The dreamy images he composes fit things beautifully, crafting a tactile allure that wrapped me up within its embrace like a brand new, exquisitely tailored evening gown designed specifically for me and me alone. Deshaies has an uncanny ability to give the viewer the feeling they are watching things transpire in the confines of their own psyche, things visually taking on the look of an ethereal dream-like screening room that’s as imaginative as it is confidently refined. 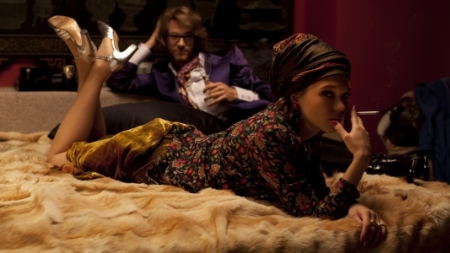 But the structure is an odd one, and I can’t say Bonello managed to hold my interest for every second of his film’s epic 150 minute running time. He shortchanges actresses Aymeline Valade and Lea Seydoux (as important YSL models Betty Catroux and Loulou), their appearances more random and brief than they are essential or informative. Bonello and Bidegain also seem to feel like there’s something important to be found in Laurent’s dalliances with Karl Lagerfeld model Jacques de Bauscher (an inert, almost lifeless Louis Garrel), the pair spending more time on the designer’s relationship with him than they do with his complicated, far more intriguing lifetime spent sleeping next to Bergé.

There are certainly reasons to watch Saint Laurent, not the least of which is Ulliel’s superlative work as the titular character, I’m just not sure there are enough of them. Bonello’s movie looks terrific, and it certainly goes out of its way to craft an intoxicating ambience that’s beguiling, but it’s so ungainly, unfocused and flat-out long, sticking with it beginning to end is frustratingly difficult. It all feels uncomfortably unfinished, the resulting motion picture just not ready to walk down the runway with anything approaching confidence. 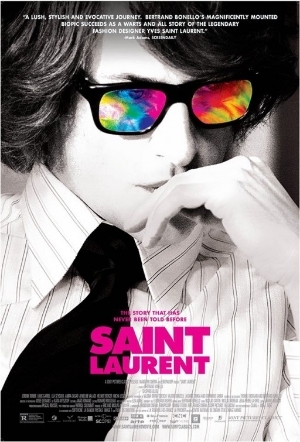