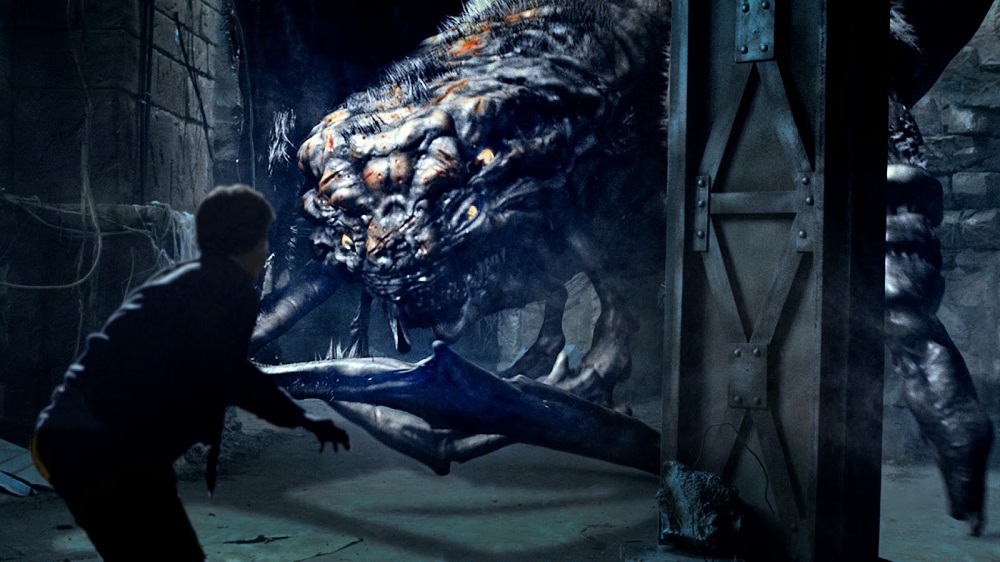 I knew what I was getting into when I started watching Spiders. I mean, seriously, the film concerns itself with genetically mutated arachnids filled with alien DNA roaming the New York subways thanks to a Russian research satellite recently fallen to Earth, not exactly a scenario that screams quality. It’s a B-movie made in the old school Roger Corman mode, nothing more, certainly nothing less, so to except it to rise above that and become something more wouldn’t make a ton of sense. 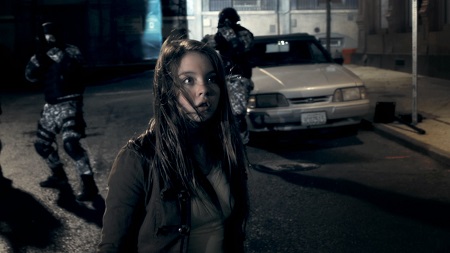 But there’s no real reason for the movie to be boring. Silly? Certainly. Stupid? Without question. Contrived and stilted and obvious and exploitive? Considering the scenario and the budget one would certainly hope so. But boring? That’s the last thing that should have happened, gigantic flesh-eating spiders rampaging across the streets of the Big Apple at the very least being visually idiotic enough to provoke cascades of unintentional laughter.

Sadly, Spiders doesn’t engender said laughter, doesn’t offer up gruesomely nasty sights and sounds, instead director Tibor Takács (The Gate) and company more than content to lazily allow the film’s characters wander around aimlessly while the titular web-spewing titans do very little of interest. Nothing happens, the movie mundanely going through the motions, not even rising to the level of bad SyFy Channel schlock as it narratively plods around looking for a reason to exist.

Kind of weird, really, as Takács is a SyFy Channel mainstay having handled giddily sophomoric shockers like Meteor Storm, Mega Snake and the relatively somewhat similar Ice Spiders, a gory so-bad-its-good schlock shocker that far more fits the Corman template than this latest effort does. The guy knows how to revel in bad taste, isn’t afraid to bring on the gore and is okay allowing his actors to play things as wildly as they care to, making the constrained and subdued nature of this film all the more surprising.

Not a lot more to say. Leads Patrick Muldoon and Christa Campbell, both good actors deserving of better, have zero chemistry and rarely seem fazed by what is going on, the pair supposedly feuding former marrieds forced into working with one another as they try to save both the city and their teenage daughter (Sydney Sweeney) from the eight-legged menace. William Hope, you remember him as Lt. Gorman from Aliens, phones things in as a secretive military man with a secretive agenda, while Pete Lee-Wilson pops up as a Russian scientist who obviously knows a heck of a lot more than he’s actually saying.

Like I said, it’s all fairly familiar stuff, Takács and company not exactly upping the ante as far as narrative contrivances are concerned instead content to follow a relatively routine playbook. But even when the vicious Queen Spider breaks out onto the streets of New York, even when Muldoon and Campbell’s daughter finds herself stranded in the middle of the alien arachnid’s hive, even when the military starts attacking as if Godzilla himself was rampaging throughout the city, Spiders barely registers, the film devoid of a pulse and, disappointingly, is nothing short of dead on arrival. 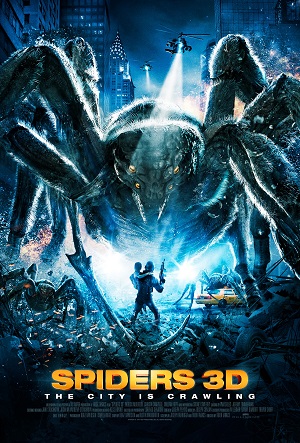