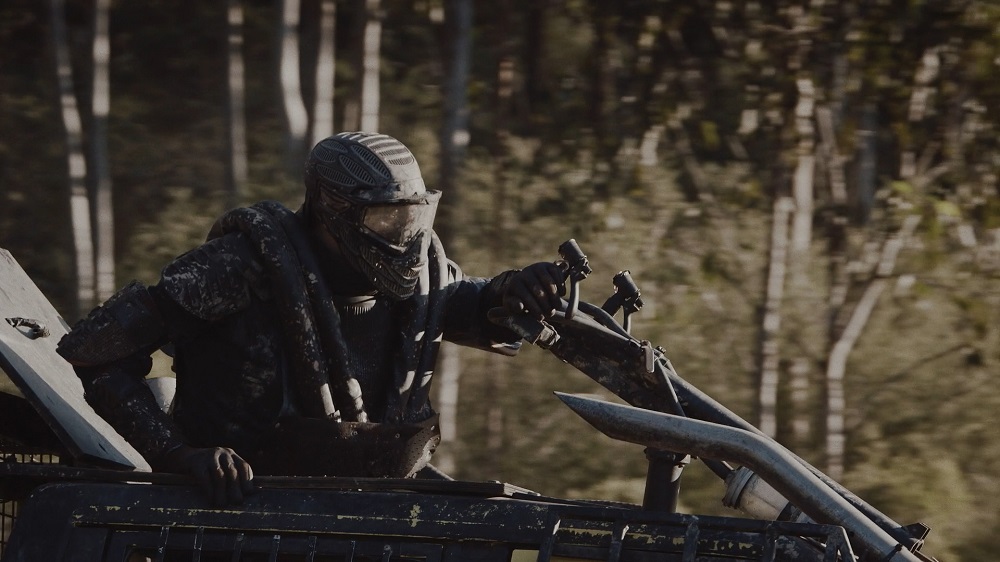 “This truck runs on zombies. No zombies? No truck.” 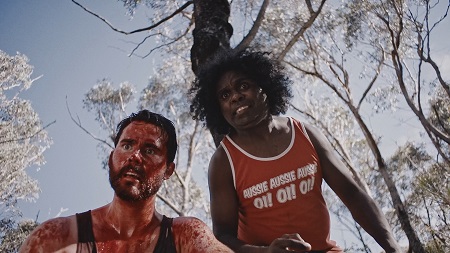 “A comet streaks across the sky. Mechanic Barry (Jay Gallagher) and his family find it beautiful, but as far as the grand scheme is concerned they don’t think all that much about it and quickly turn in for the night. But sleep doesn’t come easy, especially when a rabid neighbor invades their home looking more dead than alive. Turns out, a horrific plague is sweeping across all of Australia, and while some are immune the majority find themselves transformed into flesh-eating zombies ready to disembowel all they encounter.

I get it. Zombie movies are a dime a dozen, and even as a self-proclaimed horror genre junkie I can’t say I get all that excited about seeing new ones all that often anymore. Once upon a time you could make a bad zombie flick and still get some relatively jovial, suitably stomach-churning mileage out of them. But thanks to shows like ‘The Walking Dead,’ VOD, the SyFy Channel and countless other avenues for release the well has ostensibly begun to run dry, and while the genre can still offer a few moderate amusements it takes a monumental effort indeed to get me to stand up and take notice in this day and age. 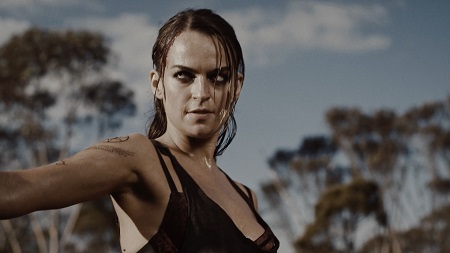 Wyrmwood doesn’t reinvent the wheel. It doesn’t shake up the zombie genre so much that it will never be the same afterwards. Yet it’s filled to the brim with indelible moments that joyfully take up space in the memory, showcases sequences of ingenuity and wit that had me rocking back and forth in my seat in total, unrestrained euphoria. Director Kiah Roache-Turner is the real deal, the man a talented newcomer I can’t help but expect great things from, his debut one of the most gruesomely pleasurable ones I’ve come across in quite some time.”

Wyrmwood is a hoot. It’s also remarkably easy to re-watch. I had a blast revisiting this one, and I imagine genre fans who lap this sort of stuff up greedily will likely end up feeling much the same. Simply terrific.

Audio Commentary with the Roache-Turner brothers – Engaging and informative commentary track with the two brothers in fine form eager to recount, recap and recollect all facets of the production from start to finish.

The Wyrmdiaries: Behind the Scenes of Wyrmwood (49:29) – Terrific making-of piece with some nice behind-the-scenes footage.

The 7-Minute Teaser Scene (8:14) – The truck attack sequence from a few different angles and perspectives

Wyrmwood: Road of the Dead is a seriously entertaining zombie/Mad Max/Aussie-weirdness mashup that just gets better and better the more I think about. It’s just a heck of a lot of fun, nothing more, and certainly nothing less, director and co-creator Kiah Roache-Turner instantly making a name for himself as a filmmaker to keep one’s eye on. 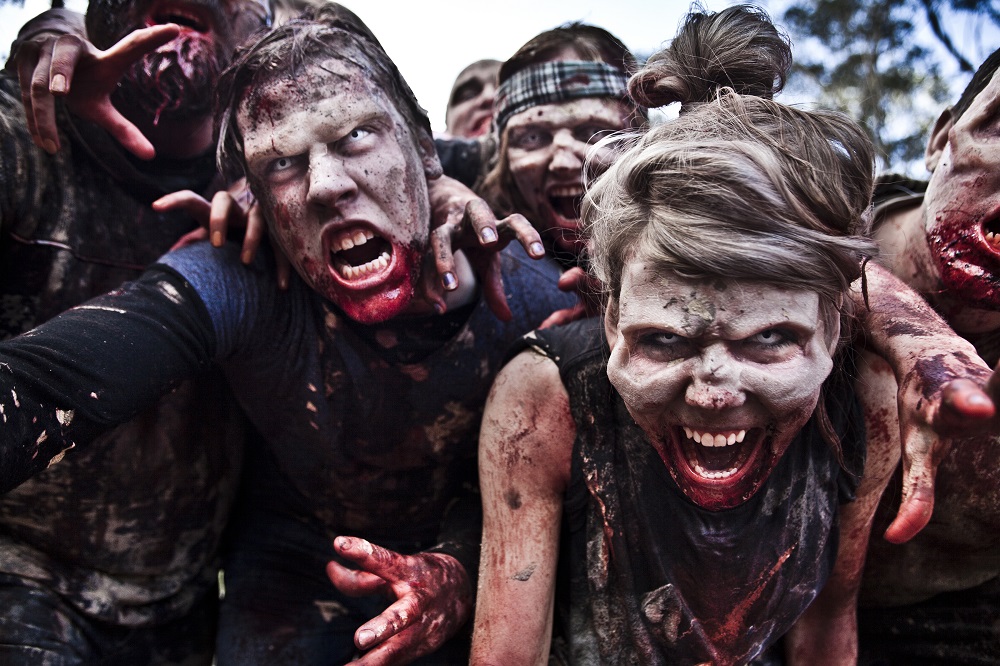 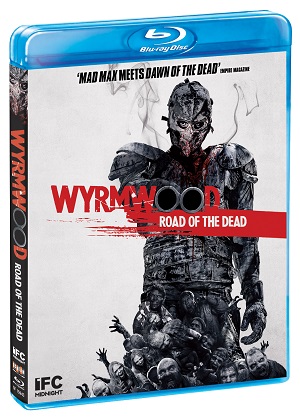