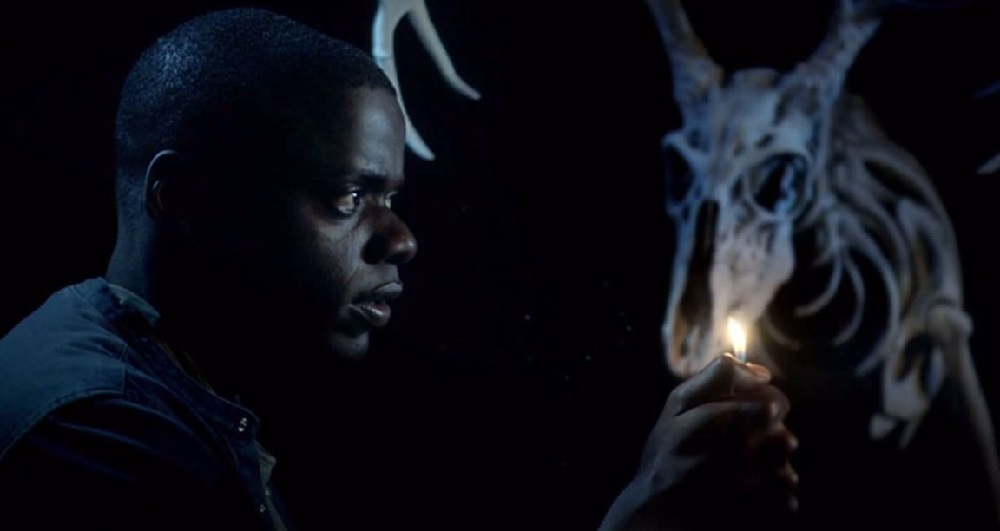 2017 Recap
A Year of Wonders and Delights Comes to Conclusion

I’ve watched just over 200 films that were released in 2017, and that’s still only a small smidgen of the countless motion pictures from around the globe that received some sort of theatrical exhibition. As such, I’m always reticent to label any list the “Best” of a given year. Just doesn’t feel right. Even so, I’m still fine coming up with a list of my favorites from the year, all of which I feel pushed the cinematic envelope and are worthy of applause. 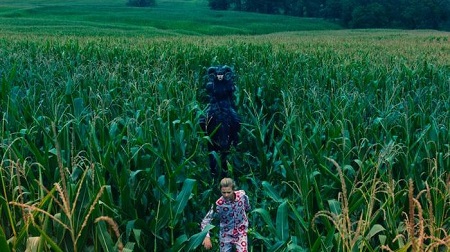 In regards to 2017, there was undeniably plenty to love. From the sight of Diana of Themyscira making the decision to walk into the middle of No Man’s Land alone in Wonder Woman, to four best friends rediscovering their bonds of familial sisterhood in Girls Trip, to a father sitting quietly with his despondent teenage son speaking to him with a level of empathetic understanding that helps ease the pain in Call Me by Your Name, to a little girl facing down a gigantic figure dressed in black riding a gigantic stallion in the middle of an isolated corn field in American Fable, the volume of memorable moments is simply off the charts.

Two men sitting in the snow grieving together over unimaginable loss in Wind River, a mother sharing a song with her triumphant daughter in Patti Cake$, the Lethal Ladies of BLSYW standing triumphant and proud in Step, a frightened everyman descending into The Sunken Place in Get Out, a daughter singing her father’s favorite song as he proudly looking on with a face full of tears in Logan Lucky, a lonely warrior caressing the face of a sister he hasn’t seen in decades before wandering out onto a desolate battlefield alone in Star Wars: The Last Jedi, a distraught husband and wife realizing they communicate best when standing on a stage singing songs they composed based on the highs and lows of their relationship in Band Aid, Charlize Theron going toe-to-toe with an endless onslaught of assailants during a one-take action sequence that’s the highlight of the aggressively energetic Atomic Blonde; the list is endless. I could likely go on forever just pointing out moments just like these that made me ecstatic to be sitting in the theatre watching these respective stories play themselves out.

Some of my most pleasurable experiences sitting in the theatre had to do with movies I walked in not particularly excited about only to exit with a smile on my face so big it likely look surgically implanted there. The best of these moments had to be my reaction to Happy Death Day, director Christopher Landon and screenwriter Scott Lobdell’s gleefully silly Groundhog Day slasher-comedy hybrid so exuberantly entertaining I almost couldn’t contain my glee afterwards. Other big surprises for me included the high-energy, exceptionally funny Jumanji: Welcome to the Jungle, a sequel/reboot of the 1995 hit Jumanji, that Robin Williams effects-driven adventure not exactly one of my personal favorites. Then there was Hugh Jackman’s vanity musical The Greatest Showman, and while the movie can certainly be taken to task for not exactly caring about being historically accurate, this P.T. Barnum-inspired extravaganza is just so gosh darn enjoyable on such a massive scale as far as I was concerned those issues vanished into invisibility long before the first act had even come to an end.

There were also a number of tiny discoveries I wish mass audiences would have taken time to go out and see. Films like Sean Byrne’s horrifyingly intimate heavy metal shocker The Devil’s Candy, Hirokazu Koreeda’s intimately moving family drama After the Storm, Julia Ducournau’s fascinatingly unsettling vegetarian-turned-cannibal coming of age yarn Raw and Chang’s lightning fast science-fiction time travel thriller Reset featuring a determined mother willing to do whatever it takes to save the life of her only child. All of these and so many more spoke to me on some level, and I can’t begin to put into words just how much I wish audiences would spend more time stepping outside of their comfort zones and give intriguingly ambitious efforts like these more of a chance.

There were disappointments, of course, so many listing them here would be impossible. There were also a number of outright disasters, films like Transformers: The Last Knight and Diary of a Wimpy Kid: The Long Haul scrapping the bottom of the barrel so brazenly one almost wonders how anyone involved ever thought they’d be worth the price of admission. But spending too much time on these after 12 months of eager movie going feels like an futile waste of time, and personally I’m just not in the mood right at this particular moment.

This has also been a year where cultural representation seemed to matter, the aforementioned Wonder Woman, Get Out and Girls Trip all making important statements in that regard. Animation also got into the act, Pixar’s Coco showcasing Mexican culture and traditions in a manner no major studio has arguably ever attempted before. As for Steven Speilberg’s The Post, leave it to the Oscar-winning legend to craft a procedural out of the publishing of “The Pentagon Papers” in 1971 and present it as a conscientious examination of gender equality in the workplace that’s every bit as pertinent now as it ever was four-plus decades ago. Another film worth being considered is Dee Rees’s Mudbound, the director’s latest a magnificently complex ensemble piece that drifts through time and space with hypnotic grace, everything leading to a conclusion that’s shattering in its emotional sophistication.

As said, 2017 has been quite a year. With that in mind, on the following pages are my picks for the top ten motion pictures I happened to be lucky enough to get a look at along with a handful of others I feel are almost equally deserving of being singled out for praise. I’ve also included a listing of my ten most disappointing trips to the theatre, as well as various odds and ends I hope you’ll all find of interest. Enjoy! 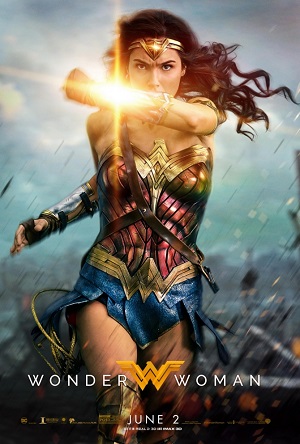