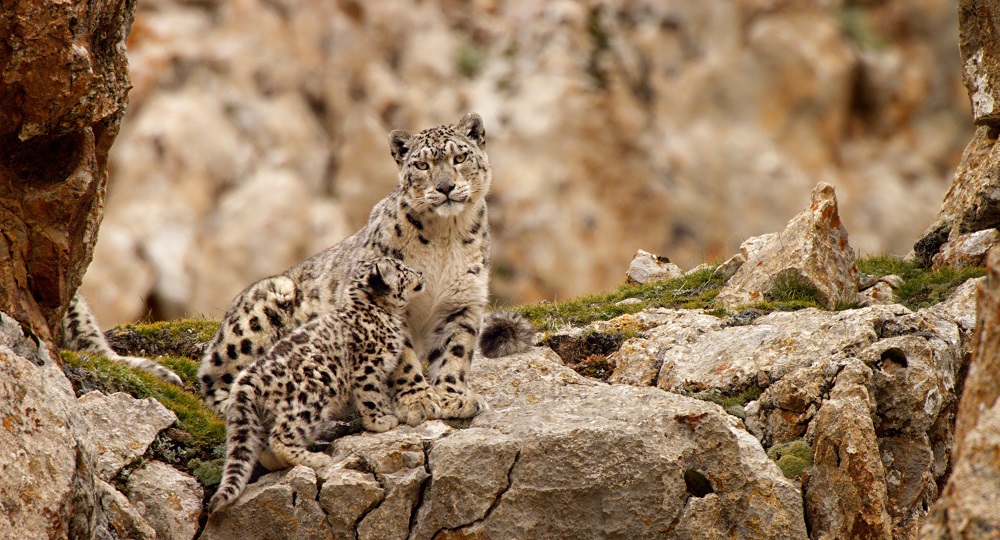 Born in China is Disneynature’s latest continuation of the Disney brand of True Life Adventures that follows quite easily in the footsteps of a number of the many Earth Day releases that have preceded it including Monkey Kingdom, Bears, African Cats and Chimpanzee. In this iteration, director Lu Chuan (City of Life and Death) doesn’t do anything to break out of the mold established by all the previous features (save Oceans, that Jacques Perrin and Jacques Cluzaud helmed stunner still the reigning Disneynature champion), keeping things as childlike as possible as he tells the three varying stories at the heart of this particular tale. 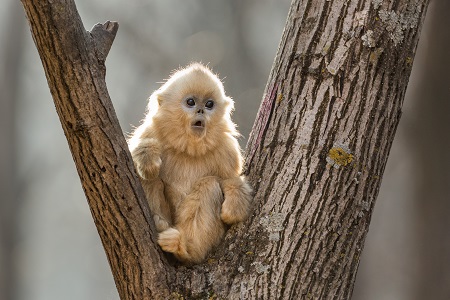 Narrated by John Krasinski in the same sort of unforced, kid-friendly style many of those like Tim Allen (Chimpanzee) or Tina Fey (Monkey Kingdom) have utilized before him, here we meet a panda and her baby in the Wolong National Nature Reserve in the Sichuan Province, a family of golden snub-nosed monkeys in the Hubei Shennongjia National Nature Reserve near the Yangtze River, four-legged chiru in the Kekexili National Nature Reserve making their annual trek into isolation to give birth to their calves and the red-crowned crane as they soar between the Heilongjiang Zhalong National Nature Reserve and the Jiangsu Yancheng National Nature Reserve. Most impressive of all, 5,000 meters above sea level in the Qinghai province on the northeast rim of the Tibetan plateau, the film introduces the audience to the seldom seen snow leopard, a mother and her two cubs attempting to survive their year in one of the most perilous and barren places on the face of the Earth.

Starting in Autumn, moving forward from their into Winter, Spring and Summer, Chuan and his team chronicle each animal in their habitat as parents care for their various young under a wide variety of environmental conditions. We see our baby panda learn to climb trees, a two-year-old golden snub-nosed monkey decide whether he’ll remain part of a pack or attempt to make it in the jungle alone and female chiru circle together as a thunderous herd as a way to protect their young from predators. Most importantly, we keep tabs on our mother snow leopard as she attempts the impossible to get food for her hungry children, putting herself in extreme danger in order to hopefully ensure their survival.

It’s all beautifully photographed and shot, and Chuan transitions between his various stories rather seamlessly, veteran nature documentary editor Matthew Meech (“Planet Earth II”) doing a fine job navigating through the footage in order to pull out an assortment of essential moments worthy of a look. But, other than the fate of that snow leopard and her cubs, there’s not a lot in the way of drama to anything that transpires, and as beautiful as it all is it isn’t like the filmmakers are attempting to dig all that deep. I can’t exactly say like I feel like I learned a heck of a lot about these creatures other than their various survival skill are all suitably impressive, and while Disney once again saddles all their primary characters with a bunch of cutesy names like Ya Ya, Mei Mei, Tao Tao and Dawa, the studio’s fear of showcasing anything that could be challenging or difficult is fairly pronounced. 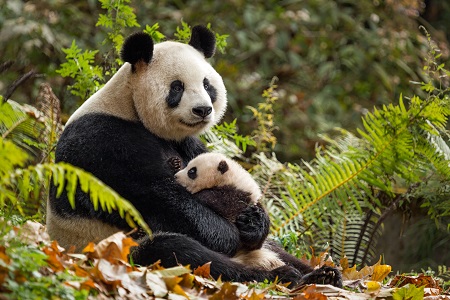 This is actually an important point because, for the first time that I can recall, a main story arc in one of these Disneynature offerings does not have anything close to a traditional happy ending. And yet, when things go bad for this animal, when danger rears its ugly head and refuses to go quietly into the goodnight, it’s almost as if Chuan or the producers have no idea how to talk about or showcase these moments. While I applaud the fact the film does not sugarcoat what happens, it’s refusal to put what transpires into context, to just leave things be with no comment whatsoever, it frankly just feels wrong, and I can only imagine the flood of questions parents are going to be asked about it by their pint-sized companions after they exit the theatre.

Still, I do love the fact that Disney keeps bringing these documentaries to the screen each April, and the fact they’ve designed them so clearly to appeal to children and to get them excited about learning more about the natural world is certainly commendable. On that level, Born in China fits into the Disneynature canon nicely, and while I personally wasn’t blown away by the film that doesn’t mean I still don’t hope parents take their little ones out to see it. This is a perfectly nice nature documentary that deserves its theatrical showcase, and that’s really all there is to say. 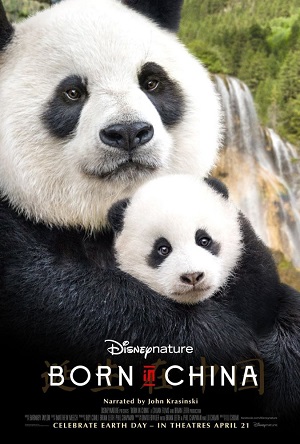