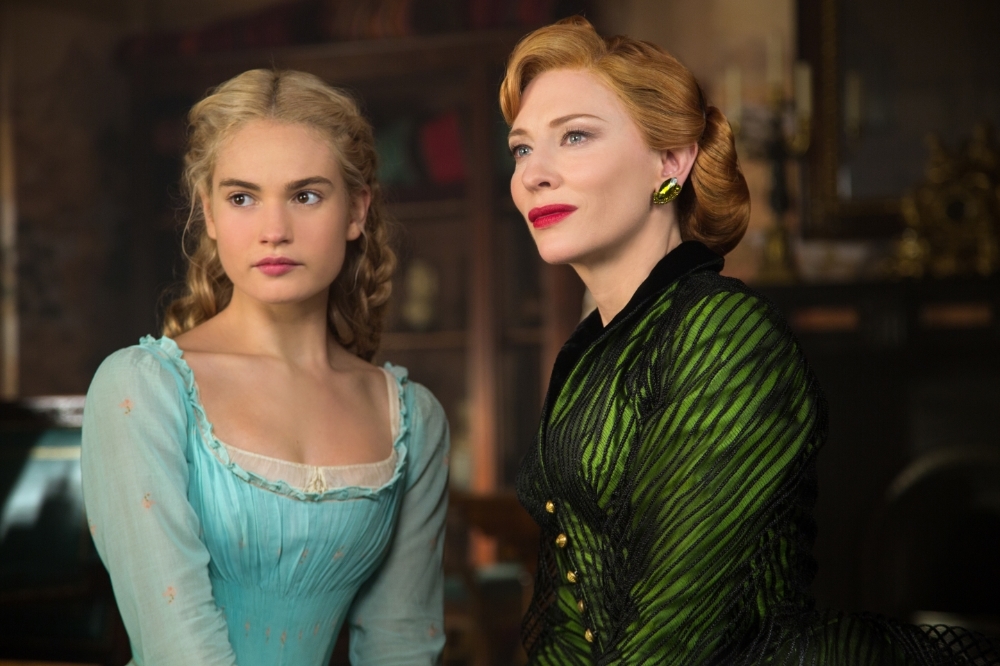 If a dream is a wish your heart makes when you’re half asleep, then Disney’s live action take on their animated classic Cinderella (and, much like that 1950 favorite, it only utilizes the most basic of elements found in Charles Perrault’s adaptation of the timeless fairy tale) is the blissful fruition of that hopeful fantasizing. Directed with the same verve, elegance and simplicity auteur Kenneth Branagh once upon a time brought to his Shakespeare epics like Much Ado About Nothing, scripted with somewhat surprising warmth and intelligence by Chris Weitz (About a Boy), this sparkling, effervescent family epic is a melodious revelation. Bottom line, the film is magical, and as early 2015 shockers are concerned, this might just be the biggest – and most delectably joyous – one of them all. 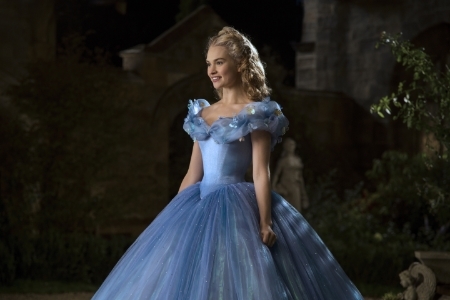 We all know what happens next. The Prince (Richard Madden) – here sporting the nickname “Kit” – by the command of his father the King (Derek Jacobi) is having a ball, a dance where every eligible maiden in the land is ordered to attend whether they be royal or commoner. Ella is banned from going by her Stepmother, but thanks to the magical machinations of her kindly Fairy Godmother (Helena Bonham Carter), as well as a giant pumpkin, a goose, a pair of lizards and quartet of helpful mice, she’ll not only go but she’ll go in style.

Branagh and Weitz do not reinvent the wheel. There are no huge twists or crazy surprises thrown into this mélange, director and writer more than content to let the story speak for itself and nothing more. At the same time, they do manage to make Ella her own woman all the same, allowing her to embrace her new name of “Cinderella,” given to her in an attempt at mockery and jest by her step family, in ways that feel powerful and poignant. More, she isn’t a woman looking only to be swept off her feet into the arms of a loving man. She is her own person and she’s proud of that fact, attempting to live up to the highest of ideals instilled in her by her late mother and father, refusing to be with anyone if they are unable to accept and cherish that fact.

James, best known for her turn as Lady Rose MacClare on “Downton Abby,” is a revelation, elegant and refined yet also playful and ebullient. She crafts a strikingly three-dimensional portrait that is both decidedly feminine yet is also distinctly her own person, embracing her mother’s edicts revolving around courage, kindness and love that feel natural and organic. She is fiercely intelligent, yet also still a youngster, evolving into the woman she wants to be, her interior contradictions constantly in flux as she learns to make her way in a world that offers hardship and opportunity alike yet not always both in equal measure. 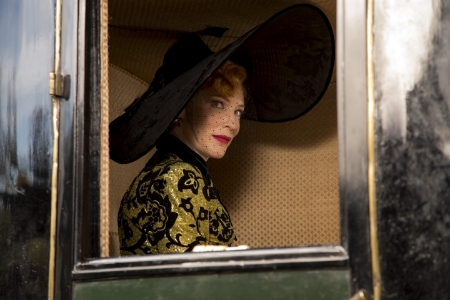 Paying homage to both the Disney animated classic as well the Rodgers and Hammerstein musical, this new take on Cinderella isn’t going to make anyone look at the fairy tale anew with fresh eyes. But Branagh’s film is still glorious, the end product a bewitching love story of strength, perseverance and imagination that I found virtually impossible to resist. As dreams go, here’s hoping my fondness for this one never dissipates, keeping my heart young and my spirit soaring for a longtime to come. Bibbity Bobbity Boo indeed. 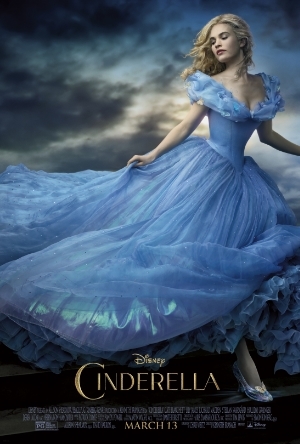