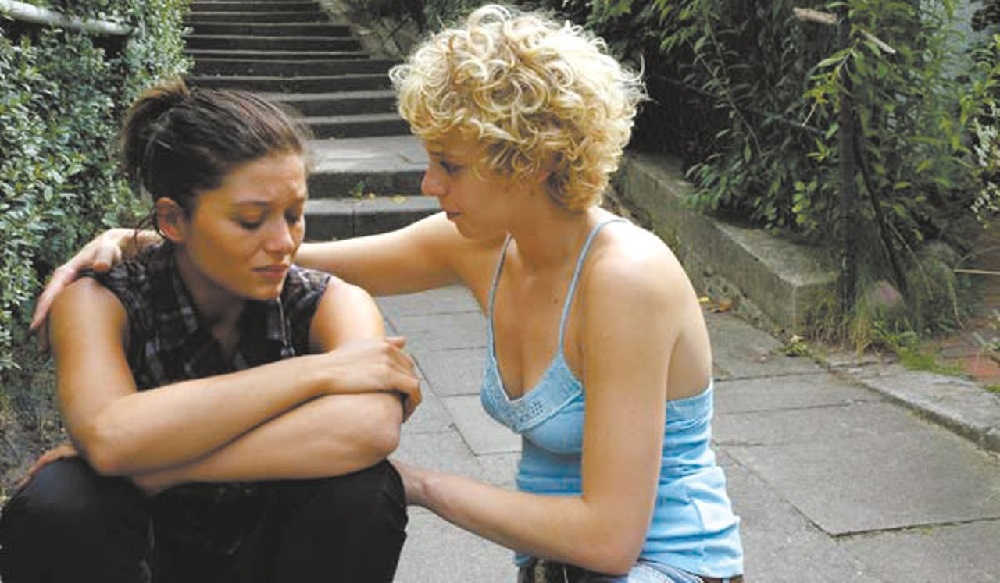 As of June 6, 2008, writer/director Fatih Akin’s (Head-On) award-winning The Edge of Heaven is the best film I have seen this year. Dramatically moving, emotionally complex, lyrically mesmerizing and intimately profound, this is the type of cinematic experience every critic eagerly awaits. It is the type of inspiring human adventure the likes of which I feel we seldom get to see anymore, the pure filmmaking poetry of Akin’s delicate handling if the material enough to make even the most cynical cinephile weep in intoxicated pleasure.

The story is told in three parts. The first revolves around lonely widower Ali (Tuncel Turkiz) and his relationship with immigrant prostitute Yeter (Nursel Kose) and how the events unfolding after he asks her to marry him affect his Berlin university professor son Nejat (Baki Davrak). The second involves the woman’s militant daughter Ayten (Nurgul Yesilçay) as she flees Turkey for Germany and makes friends with a beautiful student named Lotte (Patrycia Ziolkowska), the latter’s mother Susanne (Hanna Schygulla) worried about the pair’s slowly blossoming romantic relationship. These two tales collide back inside Istanbul as both Nejat and Susanne meet unexpectedly to sort out the events which have blindsided their respective lives. It is here all the pieces come together, truths are brought to the surface, forgiveness is pondered, promises are kept and resolutions for a better life are proclaimed.

I loved this movie. After my viewing at the Seattle International Film Festival I discovered myself sitting in rapt teary-eyed attention as the credits rolled by. The final image is such a potently powerful metaphor about the nature of humanity, about the meaning of family, about the enduring mystery of forgiveness, that I couldn’t help but shed more than a few contented tears.

The acting is universally stellar. For me, the most notable performances are by Ziolkowska and by Davrak, although both Yesilçay and Schygulla have scenes so emotionally wrenching I’m sure I’ll be talking about them for the rest of this year. But it is those first two who took my breath away, each actor finding depths and layers inside their respective characters’ personas I wasn’t anticipating. This is astonishing work by Ziolkowska and by Davrak, each having scenes so incredible I didn’t want them to end.

Then there is Akin’s magnificent script. Winner of the 2007 Cannes Film Festival award for Best Screenplay, there is a poetry to the narrative that’s nothing less than outstanding. The film moves its own intricately syncopated rhythms. Cultures, ethnicities, genders, sexualities, hopes, dreams and desires all collide, everything mixing together in one dynamic ethnic melting pot stew so tasty it would earn a perfect grade in the latest Zagat Guide.

I know I said this already in my SIFF Blog a little less than a week ago, but this is a movie of strength, power and heartbreaking originality with characters so rich and genuine I felt like I knew them. More, the film richly examines how easy it is to hate but how difficult it is to love while at the same time deftly showing why sometimes doing the former is an escape from having to even attempt the later. This year I’ve seen two other features that teetered on the edge of brilliance, the excruciatingly moving Romanian abortion drama 4 Months, 3 Weeks and 2 Days and the spellbinding illegal immigrant saga The Visitor. Fatih Akin’s Edge of Heaven joins them in that elite 2008 company. This isn’t just a movie to watch, it’s also one to cherish. 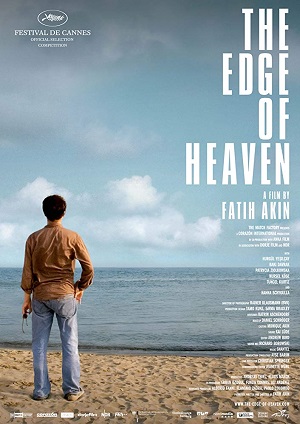