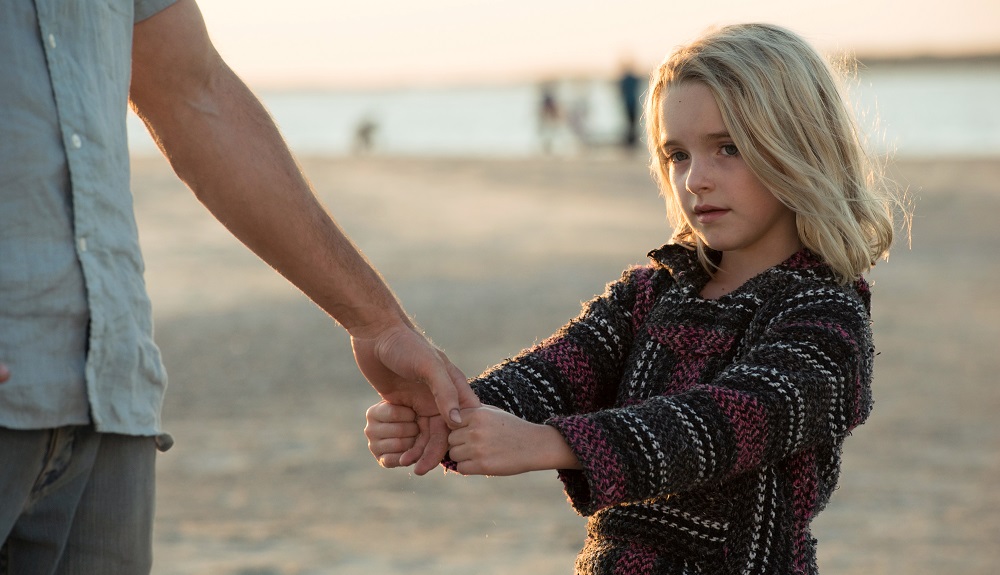 Mary Adler (McKenna Grace) is on her way to First Grade and she isn’t happy about it. But her uncle Frank (Chris Evans) insists she go, and as he’s the one who has looked after her since the tragic death of her mother when she was still a baby, it’s not like the six-and-a-half-year-old has a lot of say in the matter. Still, Mary knows this whole school thing won’t be for her, the kids she’s going to encounter and the curriculum she’ll be tasked to learn likely not going to meet with her virtuoso standards. 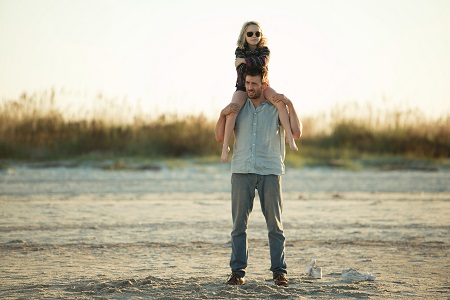 That’s understating things considerably. Turns out, Mary is something of a child prodigy, especially her math skills, something her new teacher Bonnie Stevenson (Jenny Slate) can’t fail to notice. But by doing her job, by attempting to make Frank aware of the situation as well as by bringing the news to her school’s principal, Miss Stevenson opens up an unintended can of worms. Mary’s grandmother, Evelyn (Lindsay Duncan), arrives at her son’s Florida home from Massachusetts with designs on taking the girl back to Boston. In fact, she files a lawsuit to do just that, and as much as she loves Frank she believes just as deeply that his plans for Mary are not in her own best interests.

Inspirational drama Gifted is director Marc Webb’s return to (500) Days of Summer territory and an escape from big budget comic book adventures, namely his two bloated, self-indulgent and increasingly dumb The Amazing Spider-Man efforts. Working from a deft, thought-provoking script written by Tom Flynn (Watch It), what the movie lacks in originality it makes up for in spunk, depth and authentically realized human emotions, all of which have precious little trouble breaking through the melodramatic contrivances that sometimes arise. Featuring what might be Evans’ best performance as well as a breakout turn by pint-sized starlet Grace, this little gem had me wrapped around its finger right from the start, and to say I loved it wouldn’t be stretching the truth one iota.

Webb does a terrific job revealing the tiny notes of mystery hidden inside Flynn’s screenplay, parceling out information about Mary’s mother in delicately piecemeal fashion. He allows tension to build with naturalistic subtlety, allowing Evans, Grace, Duncan, Slate and Oscar-winner Octavia Spencer ample room to give their respective characters energy and life that leaps off the screen. Mixing laughter with tears, heartbreak with celebration, Webb strikes a delicate balance between all the varying emotions, doing so with an idiosyncratic whimsy that’s not so much groundbreaking as it is difficult to find fault with and easy to be enamored by.

Not that some of the contrivances don’t stand out in ways they probably shouldn’t. A third act twist in the court case leads to actions on Evelyn’s part that will surprise just about no one, while the solution that Flynn puts forth to bring as many of his characters to their respective happy place is a tiredly rudimentary. This latter item is an easy out that solves most of the film’s problems in one simplistic swoop, and once revealed there was a part of me that wanted to roll my eyes in incredulous disbelief that things were about to play themselves out in this particular manner.

Funny thing is, as false as the moment itself might be, the way in which many of the primary players give it life turns out to be anything but. Evans and Duncan are particularly outstanding, the way in which they interact during these climactic sequences undeniably genuine. The two actors bring an intimate urgency to this reveal that held me spellbound, and while the bow Webb wraps around things in order to send his audience out of the theatre with a spring in their step and a smile on their face is a little too vibrant, I still responded positively all the same. 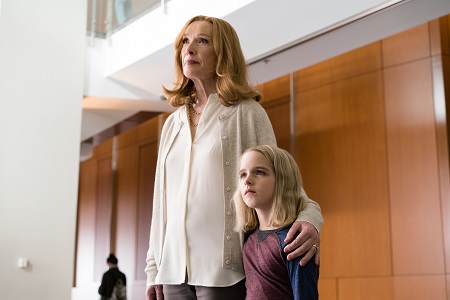 Then there are the little moments. Spencer and Grace dancing on a couch without a care in the world. Evans and Duncan showing that, while their characters might be at odds over Mary, that their mutual respect and love for one another as mother and son still exists no matter how difficult and angry the court case itself might become. A lovely quiet moment in a bar between Bonnie and Frank in a bar where seemingly innocent reveals about their respective histories sheds unexpected light on why the uncle is pursuing this particular course of action as it pertains to Mary. Best of all might be a heroic act of resistance aboard a school bus that has unintended consequences that reverberate throughout the remainder of the story, and while the actions undertaken are certainly excessive, the selflessness driving them are anything but.

Webb combines everything together with utmost confidence, and while he isn’t reinventing the wheel the way he did with (500) Days of Summer, that doesn’t make his handling of this more straightforward and less imaginatively dexterous material something to be ashamed of. Quite the opposite, the director righting his ship and putting his career back on course with surprising energetic verisimilitude, making me excited to see what he has up his sleeve next in a way I did not believe was possible after watching the positively dreadful The Amazing Spider-Man 2 back in the summer of 2014. Gifted won me over, body and soul, and the only thing I wanted to do when it came to an end was to find a way to watch it again right that very second. 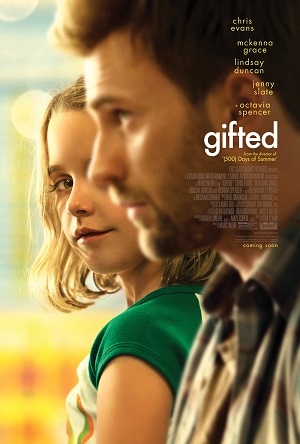