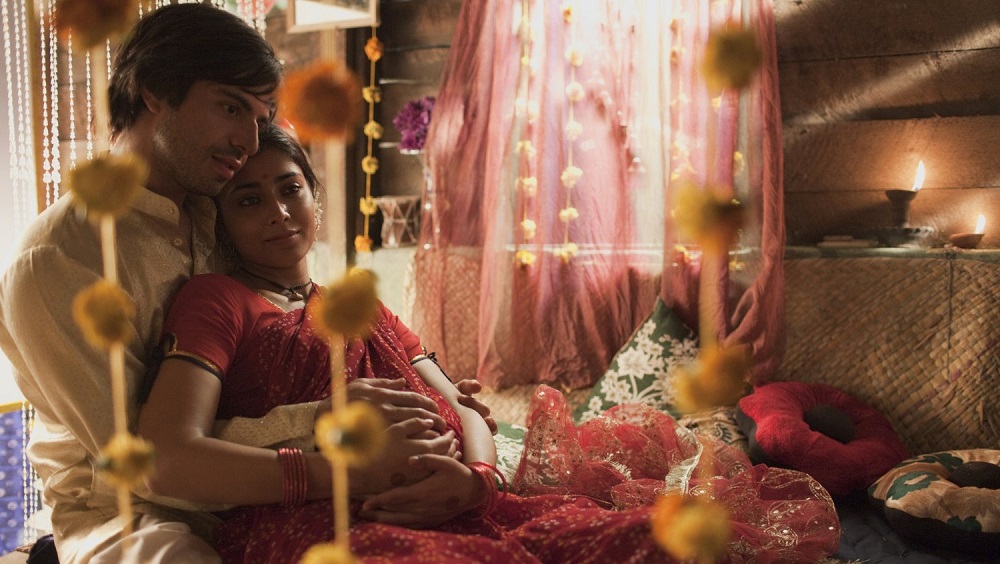 I admit to wanting to like director Deepa Mehta’s (Earth, Fire, Water) adaptation of co-screenwriter’s Salman Rushdie’s prize-winning novel Midnight’s Children more than I actually did. Sprawling, covering over 50 years of India’s history, epic in scope and in vision, the movie is still a frustratingly static and emotionally inert travelogue that left me bewilderingly cold. The magic, mayhem, merriment, madness and mirth perplexingly stripped away, the movie is a sometimes fascinating and handsomely mounted curiosity but nothing more, and by the time it was over the only thing I wanted to do was return to the source material and rediscover what all the fuss had been about. 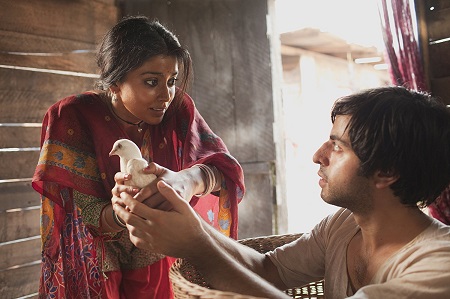 At its core, the movie is about two boys, born at the stroke of midnight on August 15th, 1947, the very moment India achieved its independence, switched at birth by a nurse (Seema Biswas) attempting to make a political statement by substituting the child of a wealthy family with that of a poor one. Our hero is Saleem (Darsheel Safary as a boy, Satya Bhabha as an adult), the boy who went to the rich parents, who as he gets older discovers he can hear the thoughts of the kids born at the same time as himself, dubbed “Midnight’s Children,” inside his head.

It’s the first of many magical powers these youngsters possess (call them India’s answer to the X-Men), each imbued with a different “gift” that makes them unique as well as societal outcasts. Multiple wars, banishments abroad, the tyrannical reign of Prime Minister Indira Gandhi (Sarita Choudhury), nicknamed here “The Widow,” a star-crossed love affair and an eventual battle between men who as boys had their fates irrevocably altered ensues, all of that and much, much more taking place within the confines of the film’s massive 146-minute running time.

Problem is, Mehta and Rushdie have streamlined and in many ways sanitized the latter’s source material to such a massive degree the lyrical poeticism of the narrative is lost. This translation is frustratingly literal, misplacing the majestic scope of the author’s vision. It’s handsomely produced, and the acting across the board is good (the child actors, in particular, are wonderful, as is Biswas as the ayah who puts the central events into motion), while Nitin Sawhney’s (The Namesake) elegantly thoughtful score hits all the right notes with melodious grace. But it’s frequently hard to figure out what everything is in service to, and I couldn’t help but imagine that long rumored (but failed to come to fruition) BBC miniseries of the novel might have been the better way to go. 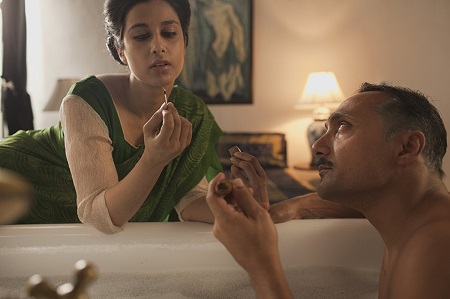 On the other hand, maybe Mehta just wasn’t the right one to tackle the material. A gifted director, her films are built on emotional realism, reveling in authentic intimacy stripped bare of artifice. They open wounds and heal hearts, doing it with a cathartic precision that’s almost clinical, which is perfect where it comes to a story as tragically heartfelt as Water but feels frustratingly ill-suited as pertains to the multigenerational super-powered fantasy this story oftentimes proves to be.

Still, it isn’t like Midnight’s Children is a bad movie. On a technical front alone there is plenty to marvel at, while Rushdie’s central scenario still connects on a decidedly intimate level. It just doesn’t do so as fully or as deeply as a piece of cinema as it did on the printed page, everything sadly kept at arm’s length from the viewer as if the filmmakers are afraid of coming in for the embrace. It’s a film that’s lacking the fantastical imagination that would make it a timeless marvel, and as disappointments go this adaptation has to be as big a one as any I arguably could have been asked to endure. 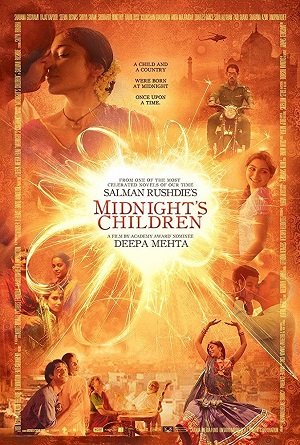