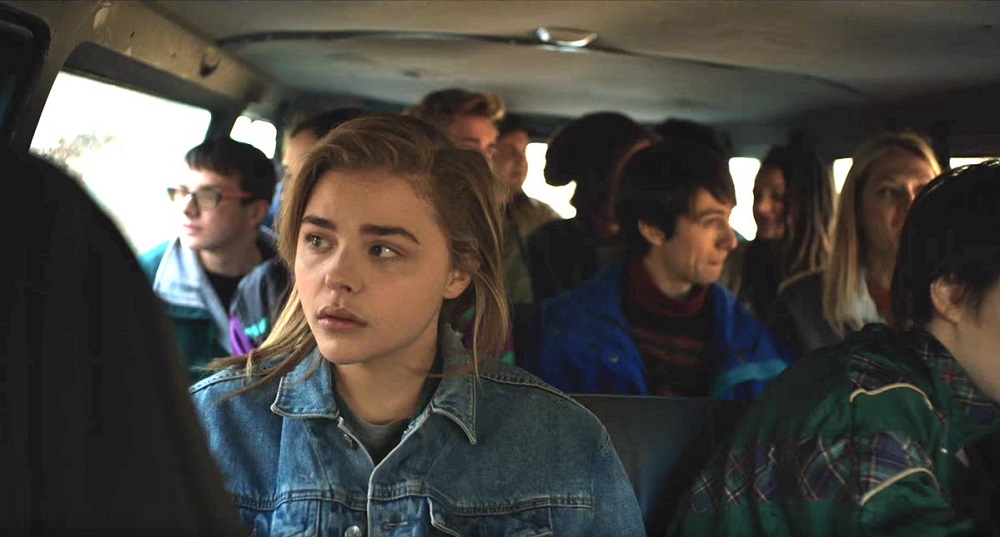 When she’s discovered making out with a female classmate in a car, Cameron Post (Chloë Grace Moretz) is understandably mortified. Nonetheless, she’s somewhat surprised when her conservative, religious-minded guardians send her off to be a “disciple” at a church-run gay conversion camp to be cured of her same-sex attractions. Willing to at least initially willing to give Reverend Rick (John Gallagher Jr.) and camp director Dr. Lydia Marsh (Jennifer Ehle) the benefit of the doubt that they might know what they’re doing, Cameron quickly realizes they’re clearly making these supposed faith-based therapeutic procedures up as she goes along. Making friends with fellow disciples Jane (Sasha Lane) and Adam (Forrest Goodluck), she determines that the only course of action is to remain true to her core beliefs and not give in to the psychological abuse this camp, whether unintentionally or on purpose, is inflicting upon her and the other kids residing there, learning more about what she wants from life on the whole in the process. 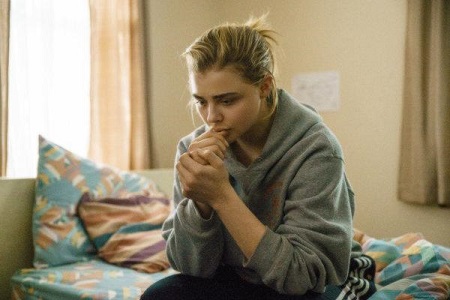 The Miseducation of Cameron Post is sensational. Based on the novel by Emily M. Danforth, writer/director Desiree Akhavan (Appropriate Behaviour) and co-screenwriter Cecilia Frugiuele have composed a pitch-perfect coming of age tale that oozes empathy and compassion yet still does not shy away from the underlying darkness this collection of gay, lesbian and gender queer teens are being forced to deal with. Yet there is a marvelous depth, an underlying layer of benevolence that permeates this story right to its core, Akhavan bringing everything to life with an effortless grace that never feels heavy-handed or didactic.

Set in 1993, this story might as well be happening right now. The parallels are so obvious they hardly need to be stated out loud. But Akhavan refuses to play up these similarities, instead keeping the focus squarely on Cameron and her journey. She is the one who has to figure out what she wants, the one who must determine which path she is going to walk down and which one she’d rather avoid. Cameron is a teenager dealing with teenage problems and all the baggage that goes along with that, and that’s all on top of coming to grips with the fact she’s attracted to girls instead of boys and a bunch of oblivious adults for some reason feel the need to change that about her.

Moretz has never been better, the Let Me In and Kick-Ass actress delivering a gorgeously understated turn filled with observational nuance. I love the way Cameron always seems to be processing things, how she truly believes, at least early on, that the adults her guardians have chosen to surround her with do have her best interest at heart. Moretz begins to showcase the cracks in this façade slowly and with deliberate gravitas yet at the same time doesn’t shed the accepting demeanor that has allowed her to size up people with unvarnished honesty. She cares for everyone she comes in contact with, even those who do not end up having her best interests at heart, the actress making all of this come to life with minimal body movements and only the subtlest of facial expressions.

No more is this apparent that a breathtaking scene between Moretz and Gallagher that takes place in Cameron’s dorm room not too long after a terrifying tragedy rocks the camp. Rick is trying to explain to his young charge what it is they are feeling, how important it is they process their emotions together and not succumb to temptation. But the reality is that he’s struggling to process what has happened just as much as anyone, and as she’s sitting there watching him the truth of what is going hits Cameron with horrified, if still nonplussed, surprise. Moretz and Gallagher are in perfect sync, each playing off the other nicely. What’s most significant is that, as shattering as this realization turns out to be, Cameron still takes the time to show Rick a form of tender compassion that none of the adults, for all their proclamations of looking out for the teenager’s better interests, have ever shown her. It’s breathtaking stuff, this scene the kind of moment I’m going to be happily pondering for the remainder of the year. 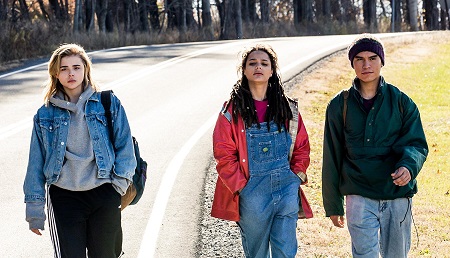 But that’s this movie in a nutshell. While the bigger picture is always important, the fact Akhavan and Frugiuele spend so much time dwelling on the quieter and more interior machinations of their story’s inner workings is why it ends up having the gigantic emotional impact it ultimately does. Watching Moretz, Lane and Goodluck hangout talking about nothing even though everything of importance is being said is the crux around which so much of this film’s drama is built upon. It all reminded me of my immediate reaction to watching Stephen Chbosky’s magnificent 2012 adaptation of his own novel The Perks of Being a Wallflower for the first time, and it’s safe to say Akhavan’s effort will likely have the same sort of lasting impact and resonating staying power that one has proven to have.

There’s a point where it’s possible to say too much and I don’t want to do that. The simple truth is that there is more happening inside of The Miseducation of Cameron Post than initially meets the eye, its ability to tackle so many varying thematic ideas with such appealingly awkward élan incredible. While changes have been made to Danforth’s original prose the core of the story is every bit as powerful and as authentic here as it ever was in the source material. Akhavan has delivered one of the best films I’ll see in 2018, and I have a sneaky suspicion this is one teenage drama I’m going to be waxing poetic about for many years to come. 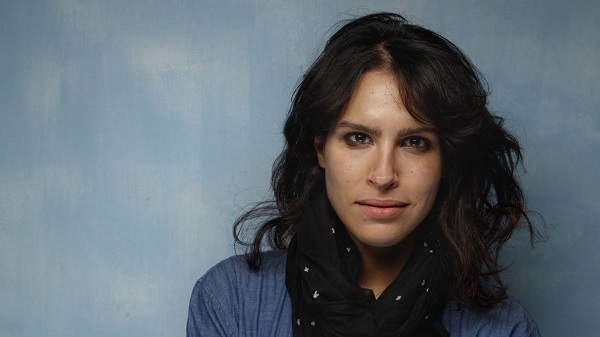 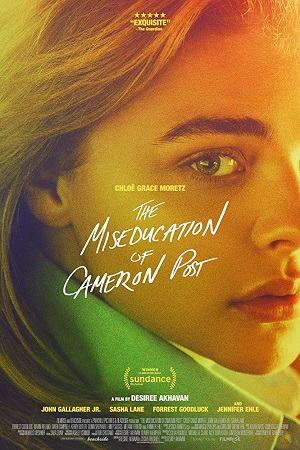