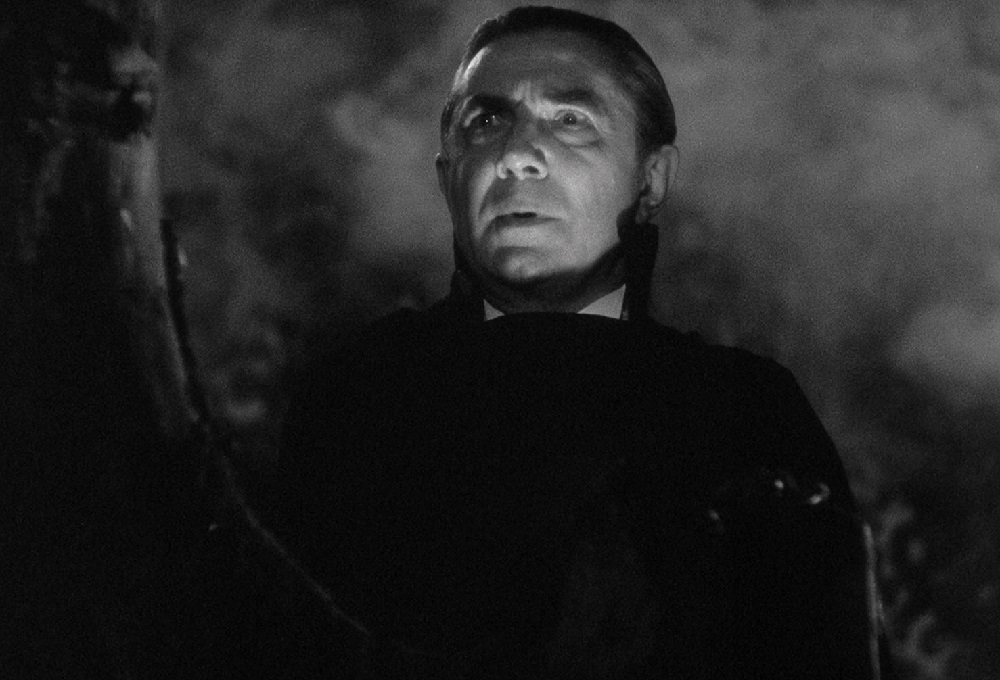 Two decades after being impaled by a railroad spike by a pair of London scientists, 200-year-old vampire Armand Tesla (Bela Lugosi) is inadvertently reanimated and fiendishly plots his revenge. 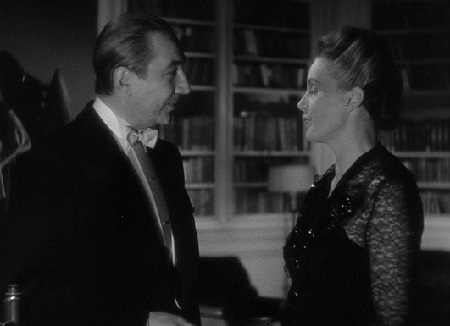 In 1918 vampire Armand Tesla (Lugosi) is killed by London scientists Lady Jane Ainsley (Frieda Inescort) and Dr. Walter Saunders (Gilbert Emery), the pair driving a railroad spike through his heart and then burying him the consecrated ground of a local cemetery. Two decades later that 200-year-old bloodsucker is inadvertently revived after a German bomb uncovers his resting place. Using mind control to bring former manservant Andreas Obry (Matt Willis), a reformed werewolf working as Lady Jane’s aid, back under his control, Tesla vows vengeance against those who put an end to his murderous nocturnal activities 20 years prior. Masquerading as a scientist liberated by the British from a German concentration camp, the vampire sets his sights on Dr. Saunders’ granddaughter Nicki (Nina Foch) and Lady Jane’s son John (Roland Varno), plotting to transform the former into his undead bride and the unholy massacre of the latter via her hands.

It’s obvious that Columbia Pictures was hoping to cash in on the popularity spawned by Universal’s monster movies of the 1930s, most notably 1931’s Dracula and 1941’s The Wolf Man, going so far to even hire the rival studio’s vampiric star Lugosi to headline 1943’s The Return of the Vampire. But even if the film is something of an obvious knockoff of those gothic classics, director Lew Landers still manages to craft a magnetic visual spellbinder that’s a heck of a lot of fun to watch. It’s also a bit more intricately plotted than these genre efforts typically tend to be, overflowing in intelligent dialogue and impressively multifaceted performances from Inescort and especially Willis. Finally, in her debut it’s easy to see why Foch was considered such a timeless beauty, and while she isn’t asked to do a lot her ethereal magnetism is never in doubt for a single second.

But Legosi is the primary reason to give the film a look, and his playfully lithe performance is an utter delight. The horror star isn’t phoning this one in, and instead of just doing a photocopy replay of what he did in Dracula the actor displays a lethally ebullient charm that’s positively delectable. All-in-all The Return of the Vampire is an entertaining romp through vampire and werewolf mythology that utilizes its WWII setting magnificently (the references to “Blackout Curtains” and other allusions to The Blitz are subtly chilling). It’s a pretty terrific undervalued gem that’s deserving of a rediscovery, Scream! Factory’s vibrant Blu-ray hopefully the first step in that very direction. 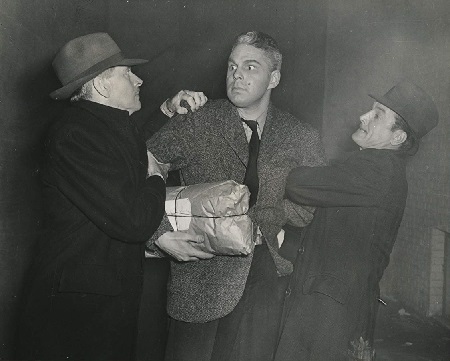 For fans of classic 1930s and ‘40s horror, The Return of the Vampire is close to essential. It’s a quite entertaining and imaginative riff on both vampire and werewolf legends and features a wonderfully droll star turn by an elegantly magnetic Bela Lugosi. Scream! Factory’s Blu-ray release goes above and beyond featuring three outstanding commentary tracks that’s like getting a full semester of Classic Horror Cinema 101 in three enjoyably informative 70-minute installments. Highly recommended. 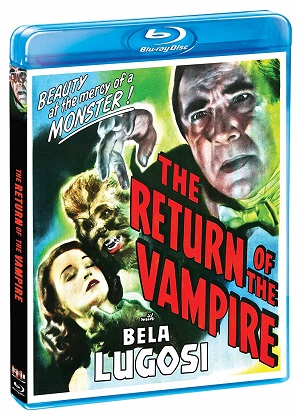