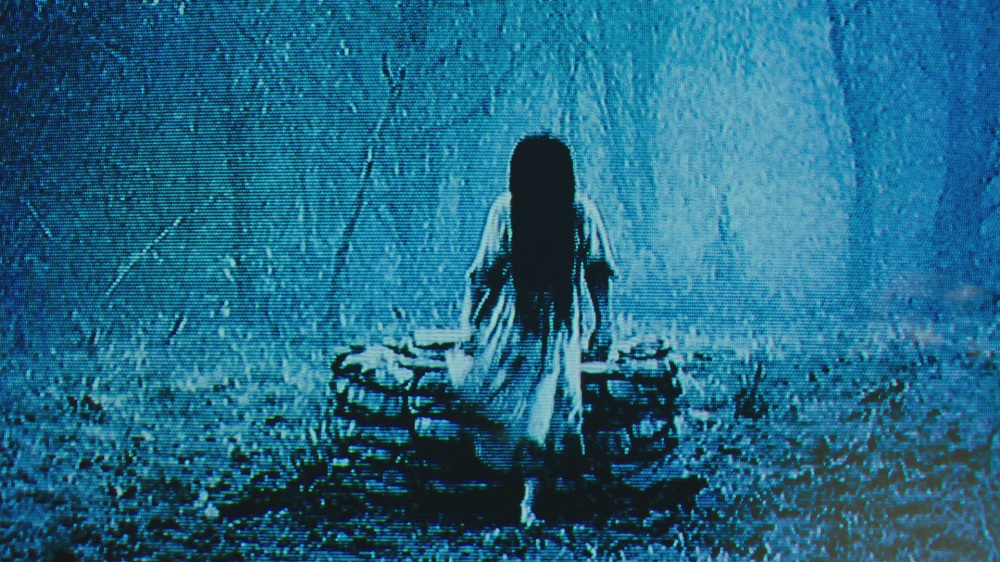 A biology professor, Gabriel (Johnny Galecki), at a Pacific Northwest college stumbles upon a working VCR at a flea market. Unbeknownst to him, inside is the cursed VHS videotape of Samara Morgan (Bonnie Morgan), and although its powers have been dormant for years, once watched it’s still as lethal as ever. After doing research, Gabriel discovers he can stave off death by making copies of the video and setting up some of his students to watch it and then do the same, getting them to do so under the guise of participating in an assignment that attempts to examine life after the death and the existence of the human soul. 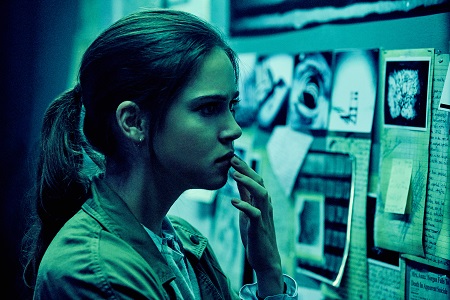 When one of those students, freshman Holt (Alex Roe), is unable to find another to watch the video before the seven-day deadline comes to an end, his girlfriend Julia (Matilda Lutz) selflessly takes a look at it in order to save him. But when she tries to make a copy, the footage has suddenly changed, a second video now embedded within the frames of the first, almost as if Samara has chosen this young woman for some sort of secret task. Spurred on by the images in this new material, Julia and Holt race to a small seaside community making the acquaintance of the blind Burke (Vincent D’Onofrio), the reclusive custodian of the local cemetery who knows more about Samara and her powers than he initially wishes to disclose.

In 2002, director Gore Verbinski’s The Ring, itself a remake of the popular 1999 Japanese horror stunner Ringu, proved to be both a critical and popular hit, and unsurprisingly spawned a rather inept sequel, The Ring Two, in 2005. Since that time technology has quickly passed the VHS age by, and as such it makes perfect sense that the failure of the second film coupled with the advances of the digital revolution made Paramount more than a little hesitant to bring the evil and vindictive ghost Samara back to the big screen for a third supernatural killing spree.

The studio should have remained that way. Attempting to take Samara’s murderous video online, the long-in-coming Rings is terrible, and other than a suitably larger-than-life performance from D’Onofrio, there’s precious little to recommend. Director F. Javier Gutiérrez (Before the Fall) and his trio of writers David Loucka (House at the End of the Street), Jacob Estes (Mean Creek) and Akiva Goldsman (Winter’s Tale, A Beautiful Mind) strike out as far as making any of this worthwhile, precious little that transpires mattering nor is it capable of producing a single solitary scare. 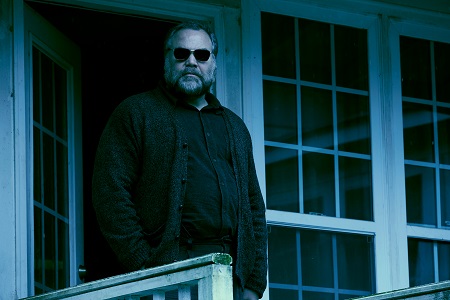 It starts with a nonsensical prologue on an airplane and ends with a requisite twist that is as silly as it is unsurprising. Samara and Julia’s connection comes right out of thin air, the mythology established in Verbinski’s first film, and more or less carried forward in the sequel, thrown into a well alongside the wraithlike demon who enjoys making her victims suffer for seven days before doing them in. They add even more to Samara’s back story, the movie at one point turning into a subpar melding of Rosemary’s Baby, Room and 10 Cloverfield Lane, its supposed surprises so obvious they might as well be accompanied by giant blinking neon lights.

Sharone Meir’s (Whiplash) camerawork is pretty good, the veteran director of photography emulating the steely blue-grey aesthetic that the original utilized rather nicely. I’ll also say composer Matthew Margeson (Eddie the Eagle) reworks a number of Hans Zimmer’s (who is on hand to supervise) signature eerie, unsettling themes nicely, the film’s sonic ambiance far more uncomforting than any of the actual narrative constructs prove to be. It’s all for naught, however, as the sheer stupidity of the characters and their actions are just too massive. Add in the fact there aren’t any scares, that Samara’s presence no longer sent chills up my spine, Rings proved to be nothing short of a complete waste of time, and if this video ended up on my laptop, tablet or any other digital device I’d delete it off of the hard drive without a second’s hesitation. 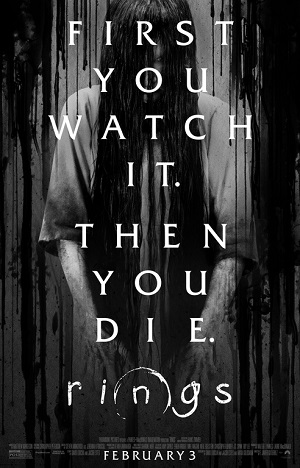