The Force is With Exhilaratingly Powerful Rogue One

Years after she watched her mother fall and her father, military scientist Galen Erso (Mads Mikkelsen), be lead away at gunpoint by Director Orson Krennic (Ben Mendelsohn), intergalactic fugitive Jyn Erso (Felicity Jones) is stunned to learn he has sent her a clandestine message via Imperial defector Bodhi Rook (Riz Ahmed). Currently being held by violent extremist Saw Gerrera (Forest Whitaker), Jyn’s former mentor and protector before their falling out, it is suggested by Rebel commander Mon Mothma (Genevieve O’Reilly) the young woman return to the besieged planet of Jedha and discover what her father has gone to so much clandestine trouble to say. 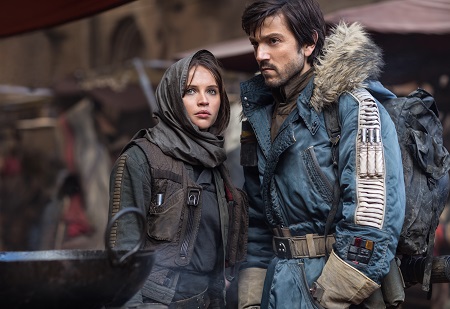 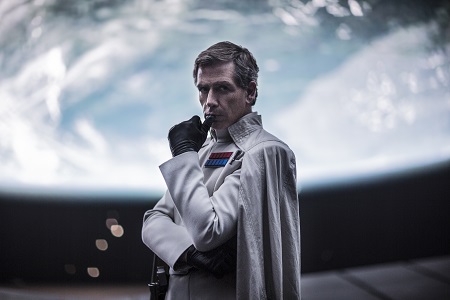 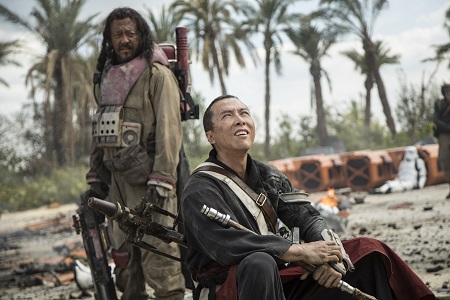 If Disney and Lucasfilm are intent on bringing more of these types of side Star Wars stories to life, here’s hoping they follow this template in the future. With Rogue One, Edwards doesn’t attempt to redo what has come before, isn’t interested in any already established template. He and his team have crafted a film that exists inside a known universe yet still manage to plant their own idiosyncratic stamp upon it. This is a marvelous piece of entertainment, as wondrous as anything I’ve seen in 2016, and here’s my wish the powers that be allow filmmakers just as much latitude to make something great as they have done here going forward. 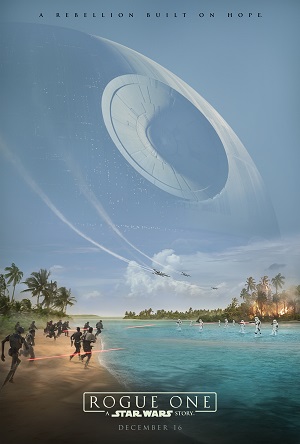