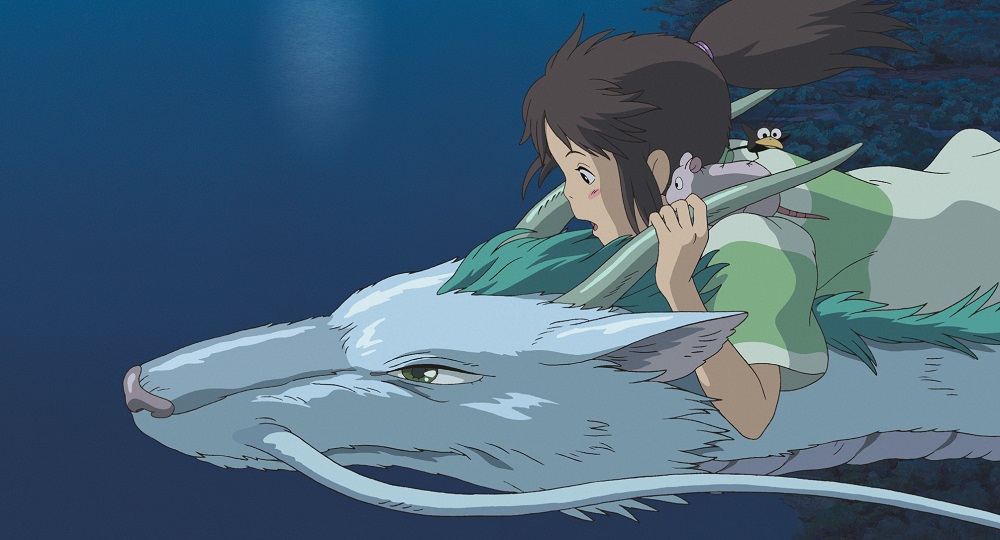 “Once you meet someone, you never really forget them.” 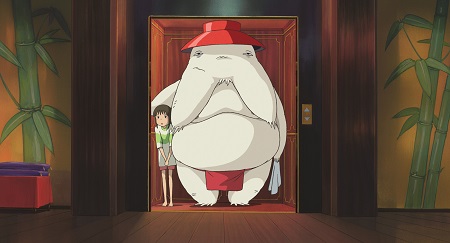 Hayao Miyazaki’s Spirited Away is one of the greatest animated films ever made. Period. As personal favorites for Studio Ghibli are concerned, I’d admittedly watch My Neighbor Totoro or Princess Mononoke a little bit more often, but that doesn’t change for a single second the breadth, majesty and emotional impact of this Academy Award-winning stunner. Few film’s in the Ghibli canon are as sneakily complex and multifaceted, everything building to a place of profound truth and authenticity that is as stunning as it is quietly, and somewhat shockingly, subtle.

Shocking, because as far as imagination is concerned, Spirited Away showcases that in absolute droves, evolving and changing in fanciful and fantastical ways that go to heights undreamed of until Miyazaki and his fellow animators brought them all to life. Shocking, because for a film of such dazzling imagery and hyperactive characterizations, it are the quiet moments of introspection that resonate the most amidst all the shouting, running around and high-flying chaos. 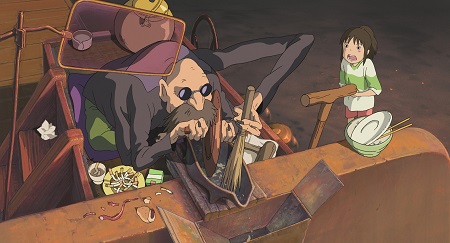 The plot is convoluted but in a way that is both passionate and personal, young Chihiro Ogino (voiced by Rumi Hiiragi in the original Japanese language version, by Daveigh Chase in the English language dub) finding herself in a magical realm where her parents have inadvertently been transformed into pigs and she finds herself working in a bathhouse for supernatural patrons run by the iron-fisted witch Yubaba (Mari Natsuki / Suzanne Pleshette). She is befriended by the mysterious Haku (Miyu Irino / Jason Marsden), a strange, heroic young man harboring an immense secret he cannot recollect on his own. It’s up to Chihiro to both find the inner strength to save her parents while also helping Haku remember what it is he’s long forgotten, learning many things about herself and what it is to grow up in the process.

Miyazaki has an innate ability to tap into childhood feelings, dreams, fears and aspirations better than just about anyone, finding a way to keep things grounded and centered no matter how fantastical events might become. Spirited Away is a spellbinding bit of cinema, and it works for young and old alike, audiences of every age able to find facets of themselves lurking within making it as poignant a piece of entertainment that’s seen the light of day at any point since it was released.

The Art of Spirited Away

I’d have loved Lasseter to have delivered an audio commentary, but his too-brief introduction is still kind of wonderful. The star of this collection, of course, is the feature-length storyboard collection, giving a wondrous insight into the film’s production. The rest of the material is good, not great, although the Japanese television special is still rather fascinating if I’m being completely honest. 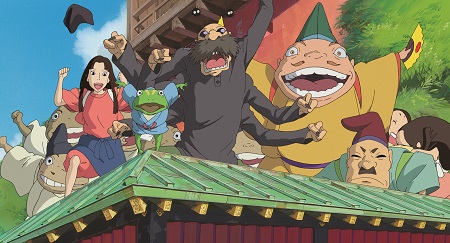 Spirited Away is one of the best films Studio Ghibli has ever produced (I’d place it maybe – emphasis on maybe – a notch or two below Princess Mononoke or My Neighbor Totoro but that’s probably about it), an imaginative foray into a world unlike any other anchored by characters who are both ethereal and surreal yet also concrete and utterly authentic. The film is a masterpiece, plain and simple, Disney’s Blu-ray presentation as spectacular as anything I’ve had the pleasure to see in all of 2015. 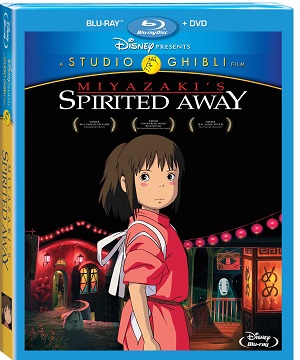