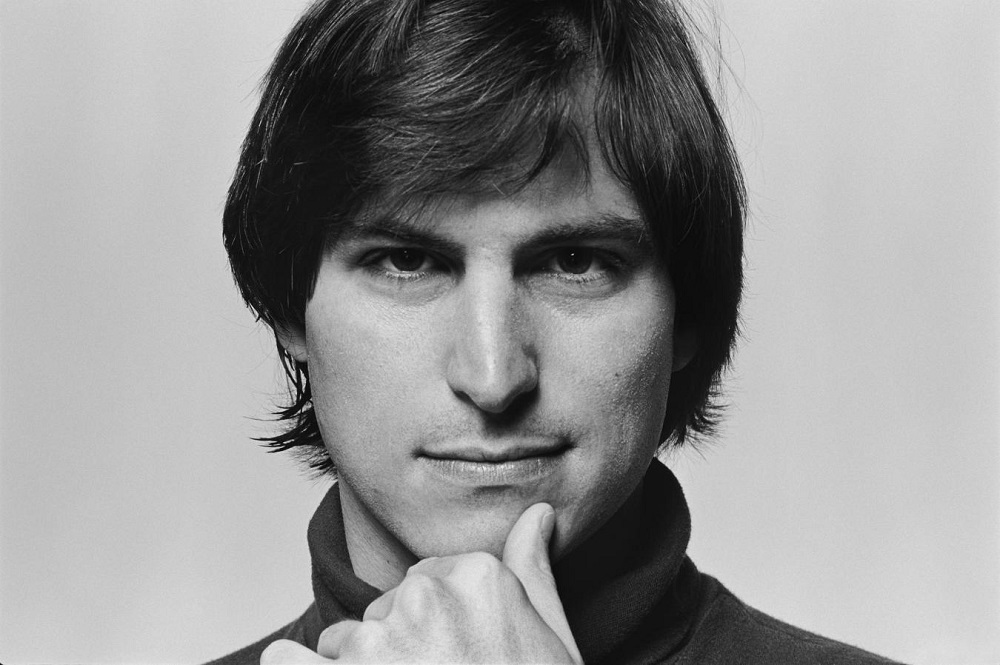 Machine Attempts to Separate the Myth from Man

Early on in Steve Jobs: The Man in the Machine, the late Apple cofounder’s ex-girlfriend Chrisann Brennan mentions that her former boyfriend had a great deal of difficulty connecting with people on an individual, intimate level, the great irony of course being he ended up connecting just about everyone through his company’s machines. It’s a great, almost brilliant observation, and one which Oscar-winning documentarian Alex Gibney (Taxi to the Dark Side, Going Clear: Scientology and the Prison of Belief) revolves much of his latest film around. It’s your basic this-was-someone’s-life retrospective, the veteran filmmaker keeping things linear and straightforward as he looks at the highs, lows and numerous in-betweens that made up Jobs’ undeniably influential life. 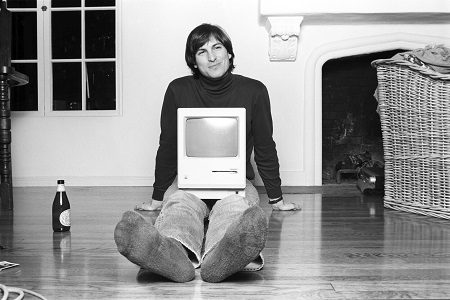 For Apple junkies, this is likely to come across as a hit piece. Gibney chooses to take off the rose-colored glasses, show the flaws and the brilliance, attempting to find the wizard behind the curtain, giving a broader insight into a human being so many have tended to look at in awe and with reverence but seldom with understanding. For someone who is not an iPhone, iMac, iPod, iPad or Macintosh groupie, for my part I felt the balance between objectivity and admiration is fairly well struck, and I felt that by the end I knew Jobs quite a bit better than I did before the motion picture had started.

But is it essential? That’s the question I can’t seem to decide whether or not I’m capable of answering. While Apple wasn’t involved with the production, I can’t say it hurts that they were not. The fact the whole thing is assembled more as a stationary, somewhat static talking heads piece, one filled to the brim with those who knew Jobs best, that’s neither a positive nor a negative, either. Instead, this is just another aspect to the film that keeps it moderately fascinating and tiredly traditional, showcasing both traits at the exact same time throughout.

The best bits involve listening to Jobs compatriots like Steve Wozniak (who still can’t believe his friend swindled him out of roughly 90 percent of the profits from the pair’s celebrated Atari game Breakout), Bob Belleville, Daniel Kottke and Andy Grignon, each having their own tales to tell in regards to their compatriot’s Machiavellian-like talent for manipulation. There’s the story of Jobs’ teenage girlfriend getting pregnant and his anger at having to pay $500 a month in child support. Then there are those reporters who ended up with an iPhone 4 before they were supposed to, the behind-the-scenes maneuvering of law enforcement to put them in their place disturbingly improper (to put it lightly).

The thing is, none of this lessens the impressiveness of Jobs’ overall vision and his obsession to see it realized. There’s a reason Apple is where it is today (and why, again, the company wanted no part in Gibney’s documentary), and a large reason for this is because its CEO wasn’t the patron saint of benevolent tech so many would blindly like to believe. On that level, I do think Steve Jobs: The Man in the Machine is a fair portrait of one of the great thinkers, tinkerers and craftsman of modern times, I’m just not entirely sure that fact in and of itself makes the documentary required viewing. 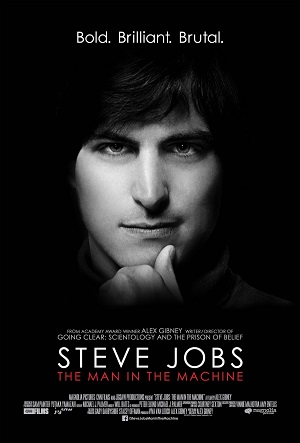