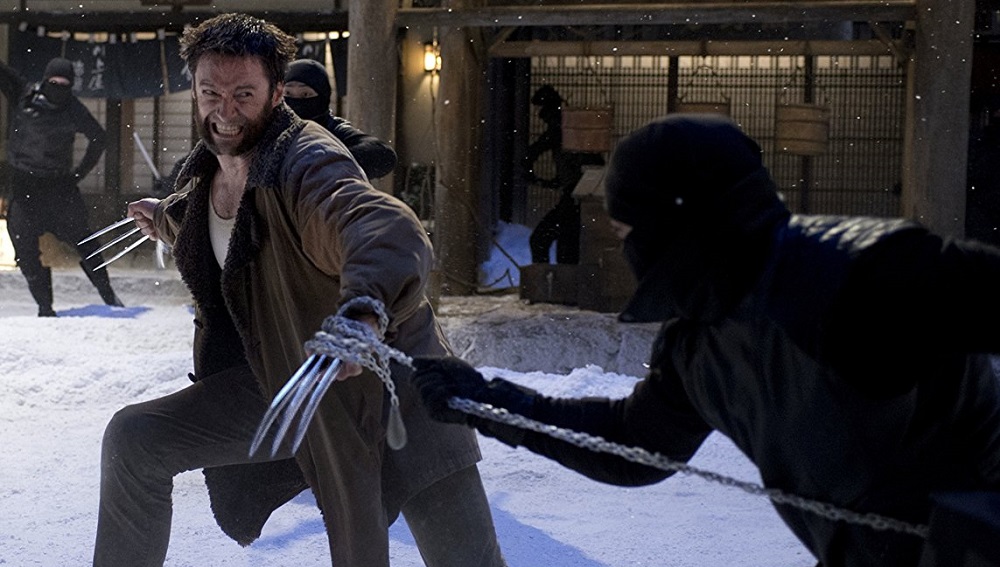 Saying The Wolverine is better than 2009’s X-Men Origins: Wolverine is in most respects damning with faint praise. That movie was terrible, and other than a couple of terrific moments (most notably the imaginative opening credits sequence; how bad must your film be if the most memorable aspect is the opening credits) there’s not a lot to talk about as far as that comic book superhero flick is concerned. 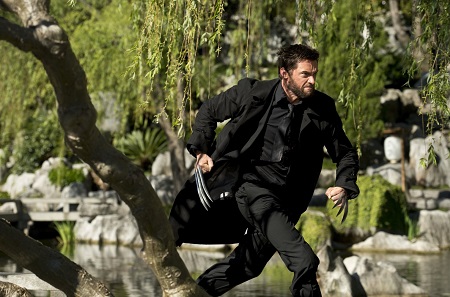 Still, director James Mangold (Walk the Line, 3:10 to Yuma) and writers Mark Bomback (Unstoppable) and Scott Frank (The Lookout, Out of Sight) have done a grand job of making this particular mutant worthy of caring about again, presenting a streamlined, emotionally-charged thriller that’s more about character than it is about spectacle. Using Chris Claremont and Frank Miller’s classic four-part 1980s comic set in Japan as their jumping off point, the filmmakers have taken the character back to his roots and in the process reinvigorated him, crafting a movie that’s far more fun, and in most respects entertaining, than it arguably has any right to be.

Logan (Hugh Jackman) has not gotten over the events that led to the death of Jean Grey (Famke Janssen). Living in isolation in the deepest recesses of the Yukon, he is approached by the diminutive Yukio (Rila Fukushima) with a request. Her boss and protector Yashida (Haruhiko Yamanouchi) is in ill health, and it is his wish to see the man who once saved his life during WWII again before he dies.

Flying to Japan, Logan finds himself embroiled in lethal corporate affairs involving the Yakuza, Yashida’s duplicitous son Shingen (Hiroyuki Sanada), his loving granddaughter Mariko (Tao Okamoto), his lethal mutant doctor known only as Viper (Svetlana Khodchenkova) and a mysterious ninja, Harada (Will Yun Lee), who appears to be both friend and foe, sometimes at the same time. Wanting to be left alone, the former X-Men operative must reconcile the actions of his past with his potentially heroic future, embracing the soldier within in order to save the lives of those he cares about while also carving out a path he’ll be content to walk upon after all is said and done.

It’s all a bunch of nonsensical hooey, but Bomback and Frank present it more in the vein of a 70s-style political thriller like 3 Days of the Condor albeit mixed with a Kurosawa samurai flick like Yojimbo. They keep things intimate, personal and close to the vest, events revolving around Logan’s battles with his inner demons above all else. The movie isn’t interested in the big or the audacious, instead choosing to turn inward whenever it can, in essence making it one of the more anachronistic Marvel superhero epics to grace the multiplex up to now.

Better, Mangold stages the action much like he did in Copland and 3:10 to Yuma meaning he eschews digital trickery as much as he can (considering one set piece is set atop a speeding Bullet Train this is obviously not entirely possible), allowing our hero to take on his opponents in-camera most of the time. This has the effect of making the brutality of Logan/Wolverine’s fighting style hit home like it hasn’t before, an added punch contributed to the mixture that gives things an extra oomph it otherwise would not have attained otherwise.

All the same, at 126 minutes the movie has a tendency to wear out its welcome, and while I respect the restraint it does take forever for the narrative to hit its stride and proceed down its not altogether surprising track. A final battle with fan-favorite villain The Silver Samurai is on the anticlimactic side, while the revelation about who is pulling the strings and why isn’t exactly a shock. 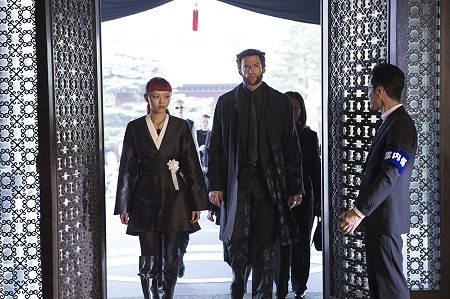 But overall the movie works, sometimes spectacularly, and I’m almost loathe to admit this but The Wolverine could be my favorite foray into this particular Marvel universe since 2003’s X2 (still the best film in the entire series), a statement that includes X-Men: First Class. Jackman rips into the character in ways he hasn’t in ages, surrealistic conversations between he and Janssen filled with devastating emotional subtext that slices through the jugular. This is a Wolverine fans have been waiting to see for quite some time, the Les Misérables Oscar-nominee delivering the goods first scene to last.

There’s not a lot more to say. Mangold and his team take charge of the character and his story with confidence, showcasing a streamlined scenario of regret, betrayal, rebirth and honor befitting him. They treat their audience with respect, never belittling their intelligence, and while things don’t go places that are unexpected, there are a few tricks up the sequel’s sleeve I didn’t coming. It’s a fun ride, nothing more, and certainly nothing less, The Wolverine a late summer superhero sensation worth going a tiny bit berserk about. 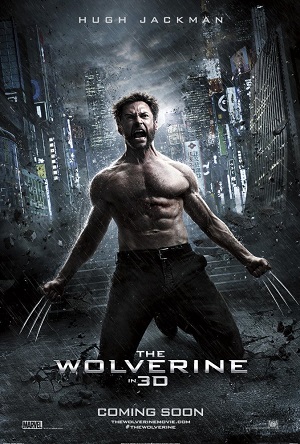