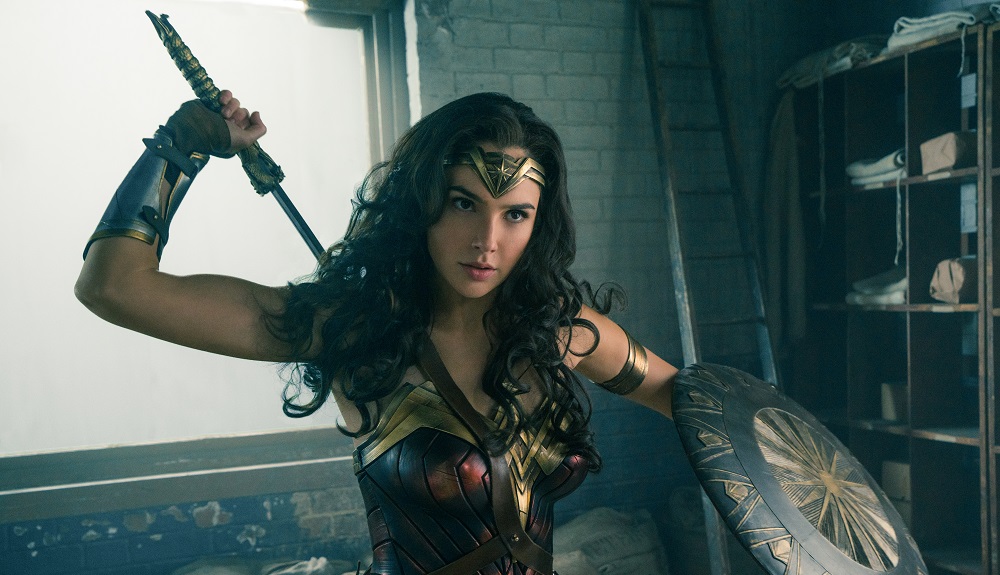 It’s difficult to watch Wonder Woman outside of the bubble of current events. Based on creator William Moulton Marston’s iconic comic book character, this is the first big budget Hollywood superhero film featuring a female heroine. More, it is directed by Patty Jenkins, the acclaimed indie auteur behind 2003’s Academy Award-winning Monster, the first woman to helm a motion picture of this scope and size since Kathryn Bigelow brought K-19: The Widowmaker into port back in 2002. It is also the adventure that is supposed to set things right as far as Warner Bros and DC Comics’ shared cinematic universe (DCEU) is concerned, the collective stench of Suicide Squad and Batman v Superman: Dawn of Justice not likely to dissipate anytime soon. 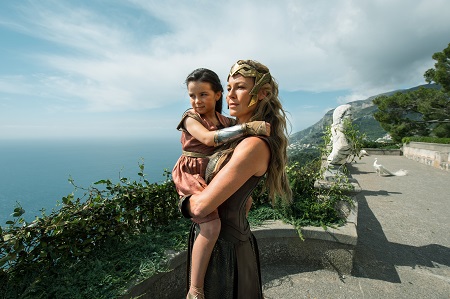 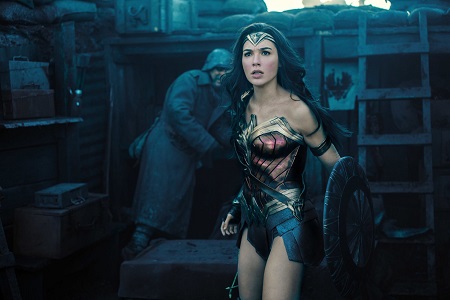 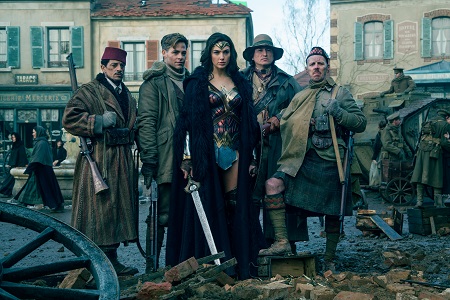 It’s unfair all the extra elements that have been stuffed onto this film’s plate. But even with all that extra pressure, Jenkins acquits herself admirably, and while I’d personally have liked it had she not utilized quite so much slow motion and had been given a few more dollars to sharpen up some less than stellar visual effects, this movie’s strengths far outweigh any of its more obvious weaknesses. Wonder Woman is a hero made for now, this moment, and the fact the filmmakers don’t just seem to realize this, but embrace it as an unassailable fact to be celebrated, is worthy, in and of itself, of a standing ovation. 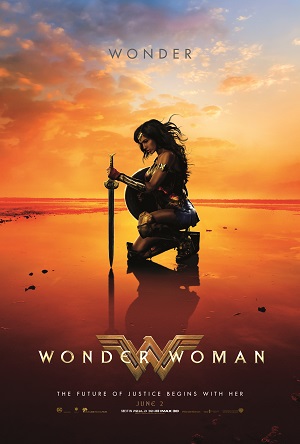