WORST OF THE YEAR 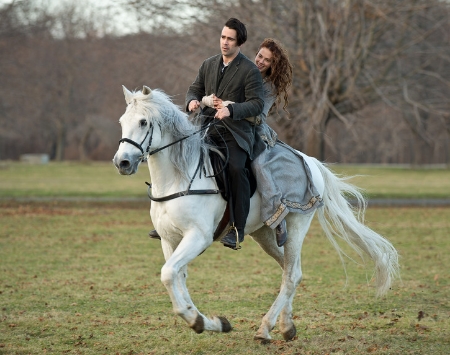 Colin Farrell attempts to save the love of his life with the help of a flying horse while demon Russell Crowe engages in heart-to-heart conversations with Will Smith’s Satan and, no, I didn’t make a single part of that description up. A disaster. 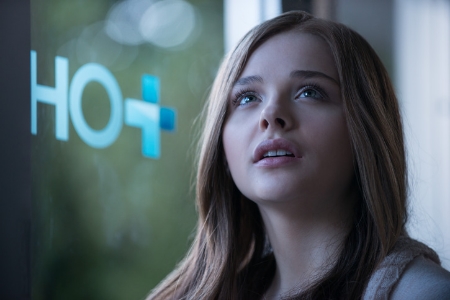 Exhibit A on how to ruin a fairly decent piece of young adult fiction, this adaption buried under so much treacle and sap I can still feel its syrupy residue on my skin almost six months after seeing it. 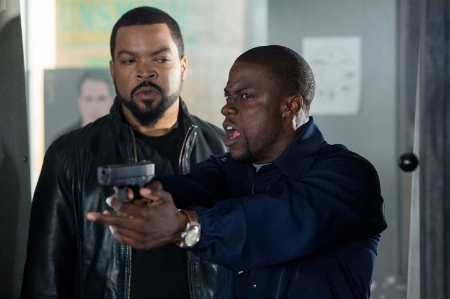 Ice Cube and Kevin Hart have zero chemistry in this noxious buddy action comedy that’s as offensive as it is stupid. A massive waste of time. 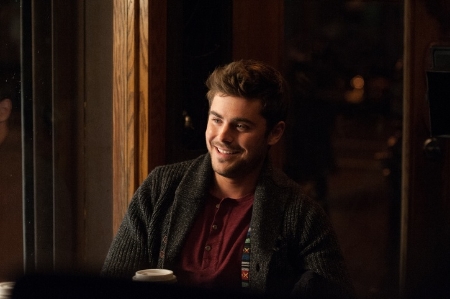 Slight, if relatively amusing, ribald romantic comedy derailed by a final 30 minutes so fantastically terrible they almost have to be seen to be believed.

5. Dumb and Dumber To 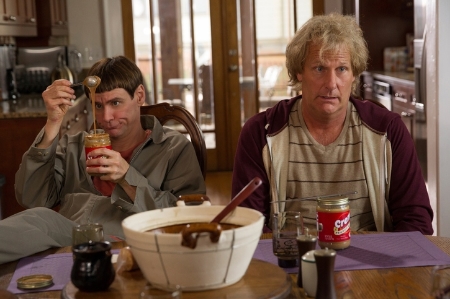 Pointless 20-years-in-the-making sequel that does no one involved any good whatsoever. Painfully unfunny.

7. The Legend of Hercules 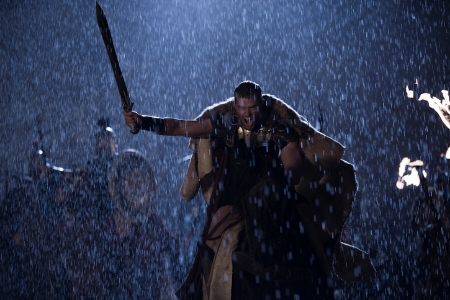 The first of two 2014 cinematic Hercules is easily the worst of the duo, the film a laughable excuse in mythological tedium that wears out its welcome in the very first frame. 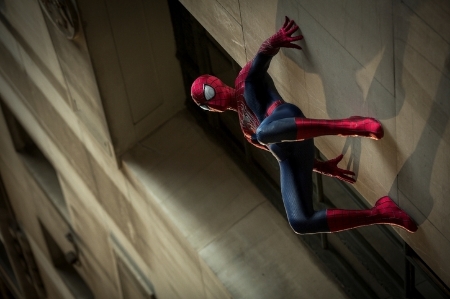 The latest adventure for everyone’s favorite wall-crawling superhero is close to disastrous, so unfocused, ungainly and, most egregiously, unentertaining watching it is about as much fun as sitting in a greenhouse swatting flies with a feather. 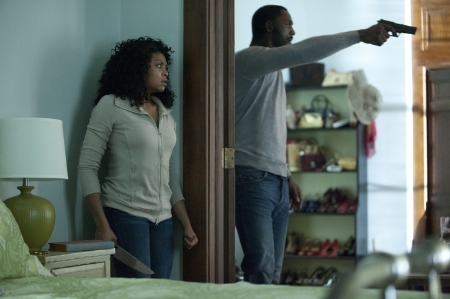 Idris Elba and Taraji P. Henson go slumming in a home invasion thriller so well beneath their collective talents one hopes the paychecks they received for appearing in it made up for the embarrassment of actually having to do so. 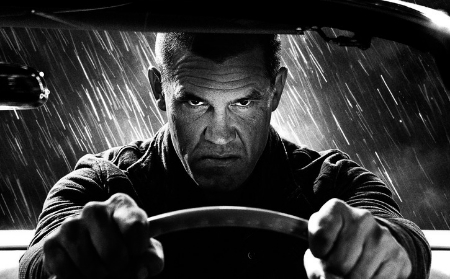 Robert Rodriguez and Frank Miller’s return to campy, pulp-fueled black and white neo noir is a sadistic, puerile bore that gets worse and worse the more I allow myself to think about. Here’s hoping after writing this sentence I no longer have to.

MORE WORST OF THE WORST 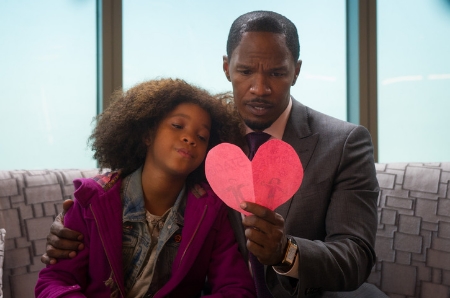 3 Days to Kill, A Million Ways to Die in the West, And So It Goes, Annie, Dracula Untold, Draft Day, Exodus: Gods and Kings, Gimme Shelter, God’s Pocket, Heaven is for Real, I, Frankenstein, The Judge, Rio 2, The Signal, Vampire Academy, Wolves