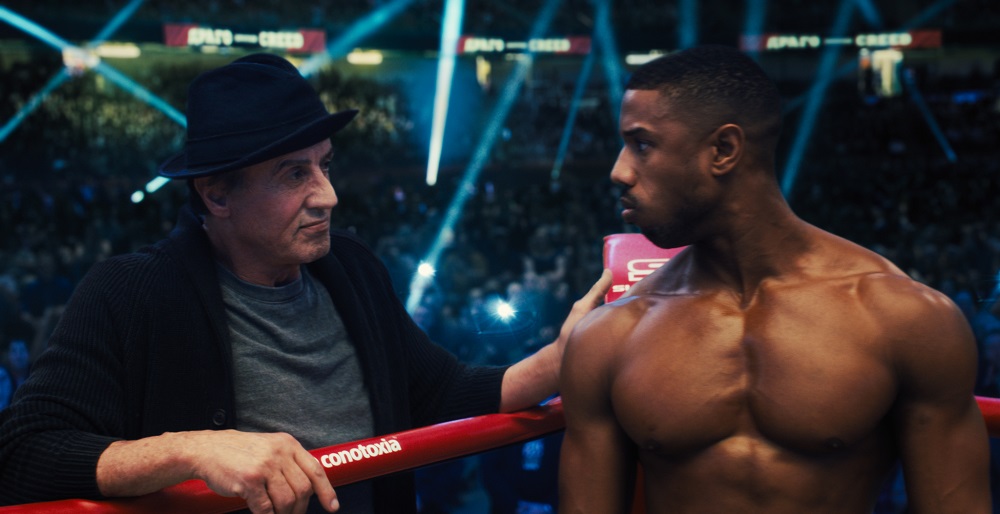 Pugnacious Creed II a Crowd-Pleasing Punch to the Gut

Adonis Creed (Michael B. Jordan) has emerged out of his late father Apollo Creed’s shadow. Thanks to the tutelage of his friend and mentor Rocky Balboa (Sylvester Stallone) and the love of his longtime singer girlfriend Bianca (Tessa Thompson), he is now the heavyweight champion of the world. He has done exactly what he set out to do, and for this one brief moment as far as Adonis is concerned all is right with the world. 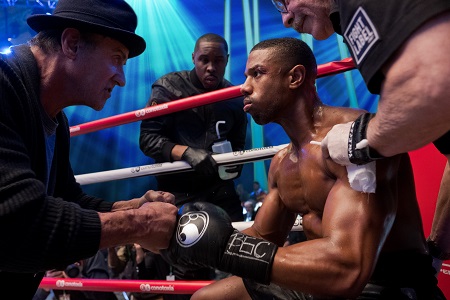 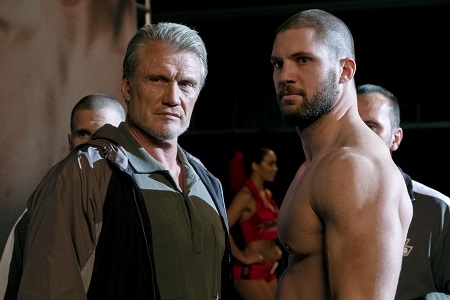 I’m nitpicking. But that still doesn’t mean I didn’t want more complexity as it pertained to Adonis and Bianca’s relationship; that I kept feeling like she needed to be her own woman and construct her own life and not just be a feminine device to help augment her husband’s story at the expense of her own. Even so, it’s refreshing to see a relationship like the one these two shares in a major Hollywood sequel, the heat of their romantic passions genuinely palpable. More, Jordan and Thompson continue to showcase a fiery chemistry that burns through the screen, and I couldn’t have loved the both of them more whenever they were together if I had wanted to try.

The rest of the movie follows the general Rocky template right down to the overblown training montage. The fact it all works as well as it does is a testament to how rich the performances are as well as the kinetically captivating efficiency of Caple’s direction. I loved the way Stallone and Taylor’s script balances its screen time between Rocky, Adonis, Ivan and Viktor. The latter two are given a lot to do, the fervent depth of their relationship subtly speaking volumes as father and son both look for redemption even when they don’t always see eye-to-eye as why it is exactly they’re both doing so. Their familial love is real, and I adored the fact so much of the story is reliant upon it being so, and unlike Rocky IV where Ivan was the clear villain this time around he and Viktor are almost as sympathetic and worth rooting for as Adonis and Rocky unsurprisingly continue to be. 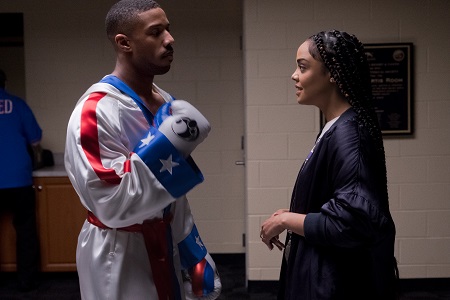 In the end, Stallone continues to be perfect as Rocky Balboa and Jordan was born to portray Adonis Creed. Their relationship grows in a number of charismatic ways, the purity of their bond one I’m not about to take for granted. If this sequel isn’t quite the marvel it processor was that doesn’t make it any less entertaining, and whether for die-hard fans of the series who have been there since the beginning or for newcomers who just came to it on the strength of Coogler’s 2015 opus, Creed II is a pugnacious delight worth getting into the theatrical ring to see. 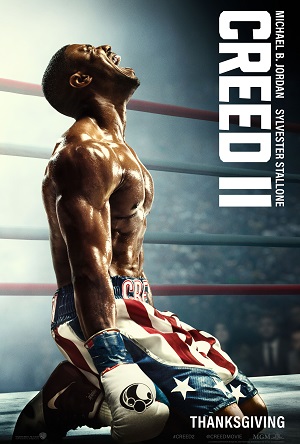