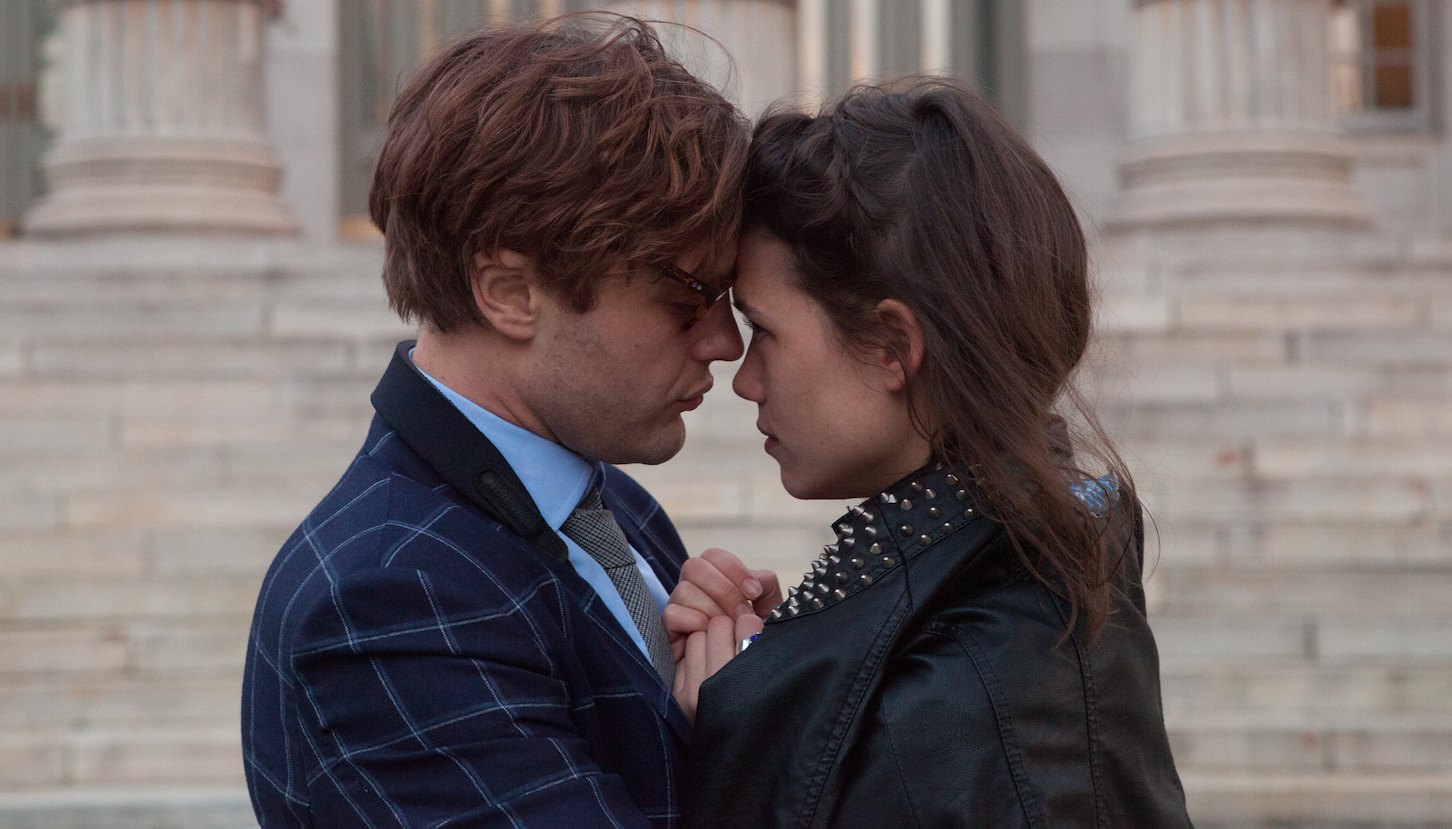 Dr. Ian Gray (Michael Pitt) is a talented young molecular biologist currently studying the evolution of the human eye. He is aided by his new assistant Karen (Brit Marling), a woman who possesses a keen intellect and a creative mind. She also shares her lab partner’s infatuation with the eye, believing if they can unlock its secrets maybe they can also shed light on age-old questions of evolution, humanity and faith that have been vexing science and religion alike for generations.

Against his own common sense, Ian has fallen madly in love with the beautiful Sofi (Astrid Bergès-Frisbey), a free-spirited model whose belief in a hereafter is as strong and as wild as the heterochromia that gives her eyes their exotic, uninhibited multicolored allure. They have a connection that’s as deep as it is ephemeral, as powerful as it is nondescript, their mutual desires coming close to overwhelming common sense leading them to go in directions they otherwise would not normally travel in.

The trailer for I Origins gives away far too much as far as I’m concerned, yet even with that being so I’m going to leave my description of what transpires in this story at those two paragraphs. The second narrative effort from Another Earth writer/director Mike Cahill, the movie is a beautiful treatise on self, human understanding, religion, science and most of all faith. It moves, shifts and evolves in naturalistic fastidiousness, everything building to a magnificent conclusion that speaks volumes but does so in a way that allows the viewer to put the pieces together in virtually any way that they would like. This film is a marvel.

Differentiating between the science fact and the science fiction is purposefully difficult, Cahill handling all facets of his complex yet soulfully intimate scenario with confidence. There is a point where the metaphorical complexities threaten to overwhelm the proceedings, a time after Ian has arrived in India on a mission impossible to put into proper context or explain without a handful of spoilers. Yet the filmmaker makes these new events palpitate with poignant urgency, allowing for a meeting between adult and child that’s a one-on-a-kind generational mind-blower yet also one that keeps the inherent melodramatics to a minimum.

The key is Pitt. This is a strong performance, the actor navigating difficult emotional terrain with a realistic efficiency that’s impressive. His Dr. Ian Gray is a man of science and reason whose heart has been broken into itty-bitty pieces. He ends up discovering things about the world he never knew possible while at the same time trying to reconcile his beliefs with the almost otherworldly allure these new experiences begin to generate. Pitt is always doing something interesting, making the character come alive with a vital, innately genuine grace that’s sublime. 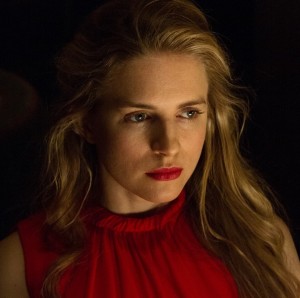 Cahill doesn’t make easy movies, his almost too nondescript sci-fi think-piece Another Earth proof enough of that. He wants his audiences to work, to decide for themselves what is going on and why, leaving it up to them to discover the truth behind the mystery and the science that is making the magic roiling inside the narrative to rumble to vivacious life. Suffice it to say, this sort of handling and style works wonders here, the director’s ruminations about faith and religious dogmatism more effective and more meaningful than what 2014’s faith-based trifecta of Son of God, God’s Not Dead and Heaven is for Real managed to spawn combined.

From a filmmaking perspective his growth from one movie to the next is astonishing, signature moments coming alive with a bracing legitimacy that I never saw coming. One spectacular scene involving a broken down elevator is amazing, Cahill allowing cinematographer Markus Förderer’s (Hell) camera to linger on Pitt’s multifarious facial reactions before the image shifts to slowly unleash a devastating reveal. It stopped my breath cold with brutal suddenness, the tears flowing down my cheek as unsettling as they were sincere.

I’m being purposely nondescript as far as the main narrative dynamics go. But having an outline of the plot, knowing its ins and its outs, none of that ends up being particularly importantly. What is significant is the connection Cahill managed to make between the audience and his story; how he managed to get me so emotionally entwined with this ocular mystery. I Origins is an unforgettable journey into the heart, the eye truly becoming a window into a soul more personal and affecting than any I could have anticipated before watching. 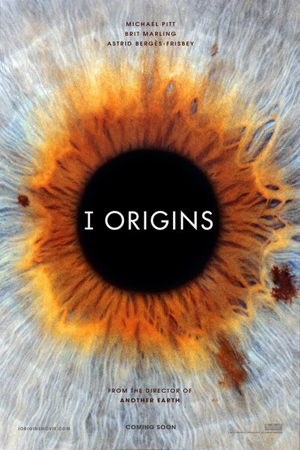