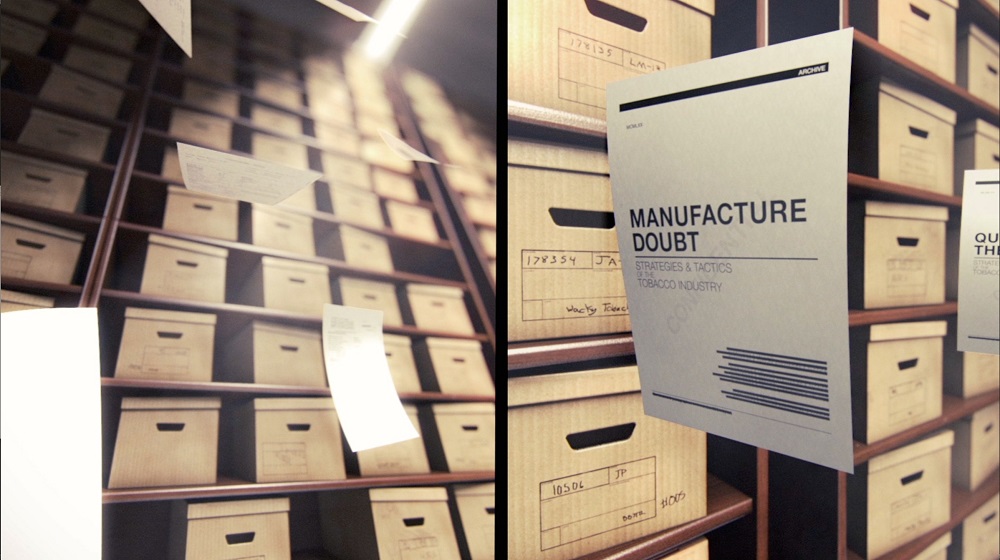 Robert Kenner, the Oscar-nominated director of Food, Inc., returns with a rather scathing observational documentary looking, not so much at the issue of Climate Change, but the bizarre discourse surrounding it used by talking heads and professional spin doctors to get the public to stop thinking about science and focus on completely unrelated gobbledygook. 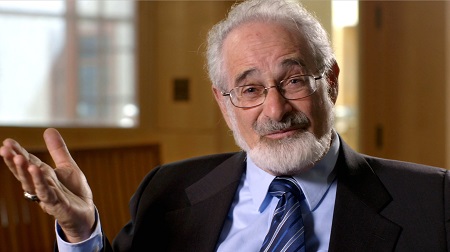 Merchants of Doubt isn’t about Climate Change. The issue is there, of course, and it’s not exactly ever in question which side of the argument on which Robert Kenner stands. Granted, in most ways that is the very point. Science, much as it was/is with smoking, much as it was/is on a variety of other subjects, is pretty much settled on the matter as the whether or not humanity is effecting the global climate, that conversation more or less pointless for those with half an ounce of intelligence willing to put personal agendas aside and listen to common sense.

And that’s the rub, isn’t it? So many could care less about common sense. More couldn’t be bothered to know about the science. Simple arguments – clear, distinct, coming from a gut-level place that’s decidedly personal – often drown out the facts, utilizing a variety of craftily concocted spin in order to confuse and delay, allowing the corporations benefiting to keep political wheels from turning in a direction that might affect their collective financial bottom lines. Why listen to reason when you can get lost in all the strum and drag of corporate-funded chaos? At least, that’s what the hope is, meaning any chance of legislation will be made null and void once voters get it in their head you’re potentially conspiring against them.

Kenner uses the various law suits and revelations in regards to Big Tobacco to set the stage, showing how over five decades of subterfuge and spin doctoring allowed the big companies to continue to peddle wears that they knew was addictive, caused cancer, was advertised to children and actually killed people to great financial gain. Why truth did eventually win out, it took forever for it to do so, those charged with keeping up the falsehoods doing so with consummate skill.

After a little more build up, Kenner turns his sights towards Climate Change. He trots out the science rather perfunctorily, stating more than a few times the consensus climatologists has come to has pretty much been set in proverbial stone for multiple decades now. So what’s the rub? Why the inaction? Spin. Rhetoric. Subterfuge. Lies. Almost all of it funded by corporations eager to see the status quo maintained. 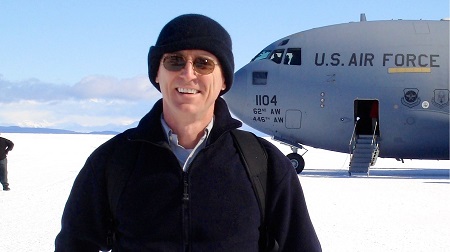 While Kenner’s viewpoints are largely never in doubt, he still does a terrific job of staying objective as he interviews some of the worst offenders as far as all this rhetorical wheeling and dealing is concerned. What’s more, he allows them to state their case free of embellishment or shading from him, most more than willing to admit the truth behind their verbal nonsense, some even going so far as to be openly euphoric about just how talented they are at creating doubt where in all reality there shouldn’t be any.

I’m sure the film could dig deeper than it does, be a little more evenhanded, but that doesn’t make Merchants of Doubt any less magnetic or enthralling. More than that, I love the way that Kenner allows former Republican congressman Bob Inglis of South Carolina to ultimately make the case for him, showing how this Right Wing ideologue could be politically undone all because he allowed scientific fact to influence his thoughts on the subject. It’s a fairly ballsy move on the director’s part, and one that allows the film to have more meaning and resonance because of it.

Audio Commentary with director Robert Kenner – Solid commentary track with the director diving into all aspects of the film and what it is he is trying to say, adding additional insights into the portions of the narrative that feel a little on the flimsy or incomplete side. Do note that, however strong and informative Kenner might be here, he’s prone to long stretches of silence; something to keep in mind.

Unlikely Voices – A trio of conservatives take a few minutes to speak about how they view the arguments swirling around climate change and why they think politics needs to be taken out of the debate and let scientific fact speak for itself. These scenes/interviews were excised from the film, and it’s easy to see why (not sure where they’d actually fit into the narrative), but on their own they are a trio of terrific moments that give additional balance to the conversation Kenner is attempting to have.

While not quite as evenly balanced as it maybe could have been, while putting forth an argument that will hardly hit the more reasonable and (hopefully) intelligent as a surprise, Robert Kenner’s Merchants of Doubt is nonetheless an engrossing and fascinating documentary about subterfuge and rhetorical nonsense that helps relegate political discourse into something akin to white noise. Essential? Maybe not, but I’d urge everyone everywhere to give it a watch all the same. 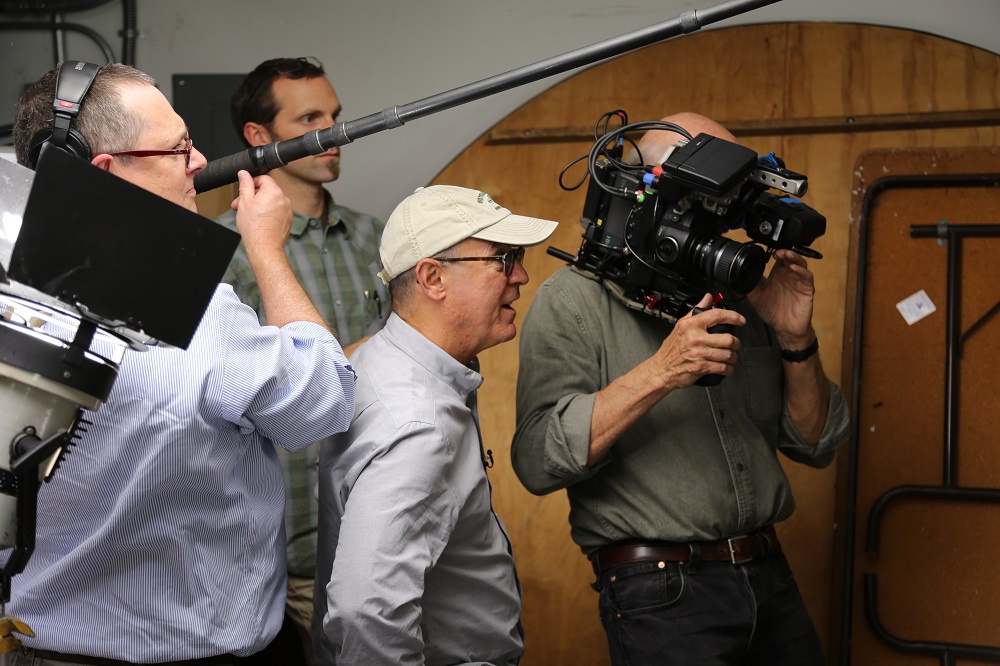 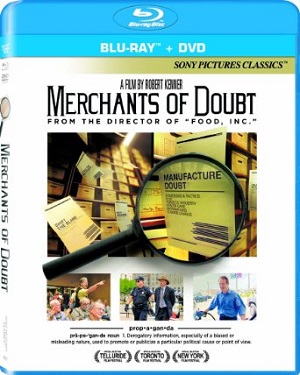