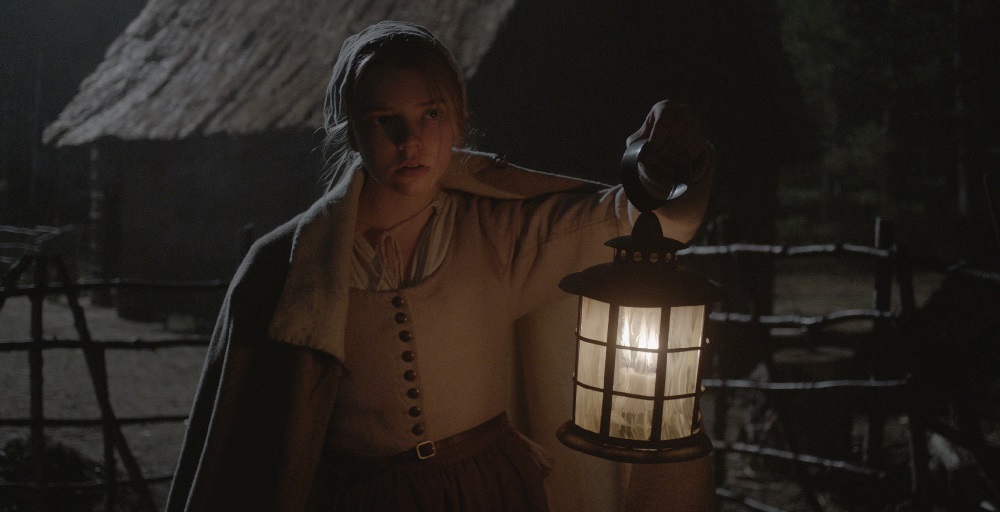 There is something in the woods. Devout 1630 colonial farmer William (Ralph Ineson), under the threat of banishment by the leaders of his New England community, has moved his family to a remote clearing bordering the edge of an ancient forest. At first, he, his wife Katherine (Kate Dickie) and their small gaggle of five children feel they have been blessed from on high, delivered to this spot of earth in order to praise God and live piously following his teachings with every piece of their immortal souls. 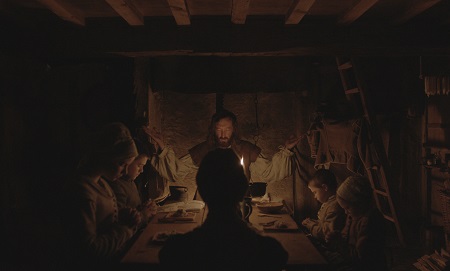 Then the crop shows signs of failure. The animals stop producing milk. Food runs short. Worst of all, William and Katherine’s newborn baby boy is taken from them while under the supposedly watchful eye of eldest daughter Thomasin (Anya Taylor-Joy), making her feel like she has failed the family in a way impossible to recover from. Eldest son Caleb (Harvey Scrimshaw) knows it is not her fault, eager to stand up for his older sister while also hoping to show his father he’s ready to take the next step towards adulthood. As for twins Mercy (Ellie Grainger) and Jonas (Lucas Dawson), they claim to know what happened to their infant brother, but as their information comes apparently from the mouth of Black Phillip, the farm’s goat, neither Thomasin nor Caleb take them seriously.

Maybe they should have, because the events that transpire in Robert Egger’s magnificent, unsettlingly macabre debut The Witch are decidedly supernatural. But while the presence coming from the neighboring forest is very real, the real dangers lie within, the colonial family’s own religious dogmatism the true key to their potential undoing. William and Katherine, their psychological upheaval, their refusal to believe forces outside the confines of the farm are to blame for their misfortune, as mistakes go this is a big one. More, it is their growing distrust of Thomasin, confusing her explosion into puberty for something evil, something in league with the Devil, that puts all of them in the most lethal danger, the potential seeds of destruction being sown from within.

The beauty, and the terror, of this film is its simplicity. Eggers reveals early on that the threat is real, not made up, but he just as readily doesn’t dwell on it. He allows William and Katherine to do the most egregious stuff to themselves, while at the same time painting Thomasin and her interactions with her remaining siblings with naturalistic efficiency. In fact, the dynamic between the children is refreshingly authentic, and I loved how the young woman could show such unforced tenderness one second and the very next treat them – especially the twins – with an acidic sense of whimsy and wit bordering on shameful. It’s how children, especially siblings, act with one another, the way the most innocuous and playful of moments can suddenly turn into something unintentionally monstrous one of the story’s most strikingly personal attributes.

There is a Bergman-esque quality to much of this that is eerie and undeniable, echoes of the Swedish master’s Hour of the Wolf, The Seventh Seal and The Virgin Spring present throughout. One can also feel the filmmaker is paying homage to both Kubrick and del Toro, comparisons to The Shining and Pan’s Labyrinth easy to make. But there are elements of The Brothers Grimm, Shakespeare and Miller, as well, a literary quality that reminded me of Snow White, The Tempest, Macbeth and, it goes without saying, the similarly set, tragically heartbreaking The Crucible. Somehow, Eggers is able to meld all of this into one cohesive narrative, the pieces fitting together so well the seams binding one idea to the next are practically invisible. 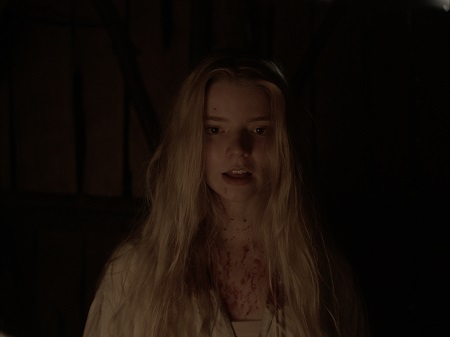 Not to say The Witch isn’t its own thing. Inspired by stories, myths, diaries and accounts of the day, Eggers’ script is a model of chilling, character-driven efficiency, Thomasin’s battles against the forces of darkness inadvertently undermined by the two people she needs the most help from, her parents. As such, the filmmaker has managed to produce a story of religious fundamentalism that transcends the historical setting, the sad truth being some people are so wrapped up within its embrace they proudly, and destructively, fail to see the forest for the trees. The film is just as much about now as it is about the colonial era of New England history, adding an insidious depth to the story that is unnerving as it is prescient.

Much like The Babadook or It Follows, I cannot say this is the scariest modern horror film. Also like them, I’m fairly positive scares are not the point. Eggers takes things to a place that’s far more disconcerting, showing how human nature can be the most destructive of all forces, even when something legitimately supernatural threatens to devour its prey body and soul. This is a magnificently composed motion picture, spectacularly shot, scored and edited, while Taylor-Joy, Ineson and Scrimshaw deliver bravura performances, elements of which stuck with me long after the bold, balefully bewildering final sequence came to its shattering conclusion. A superlative achievement that transcends genre conventions to become something unique and timeless, The Witch is destined to be a movie I’m going to be pondering, dissecting and extolling the virtues of for the remainder of 2016. 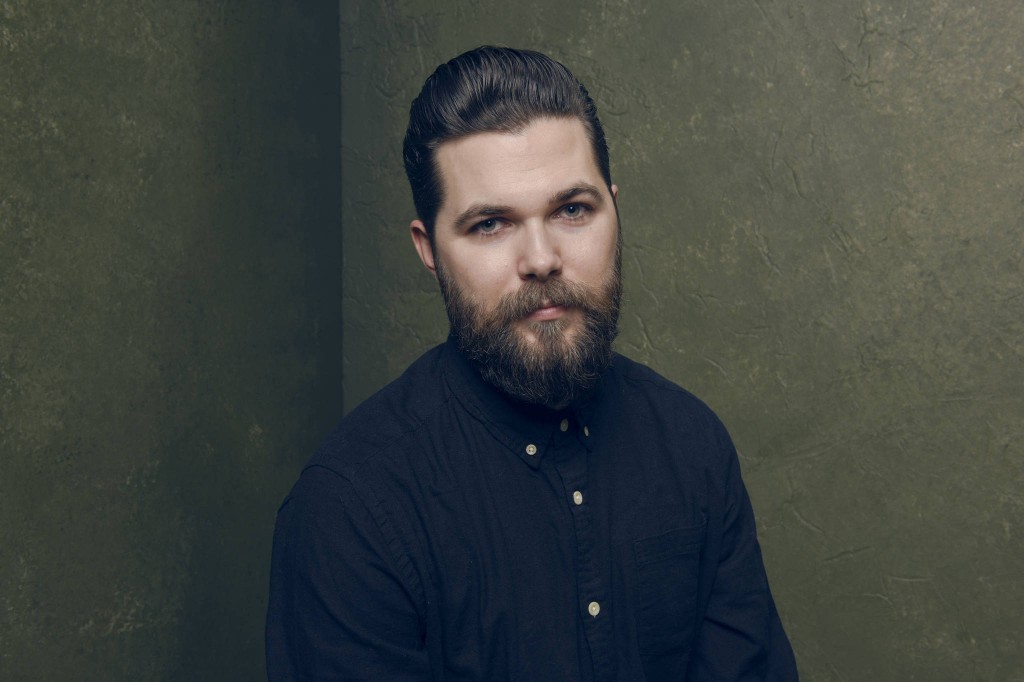 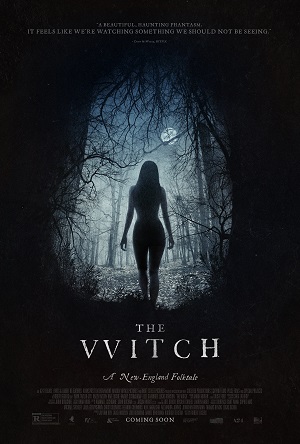