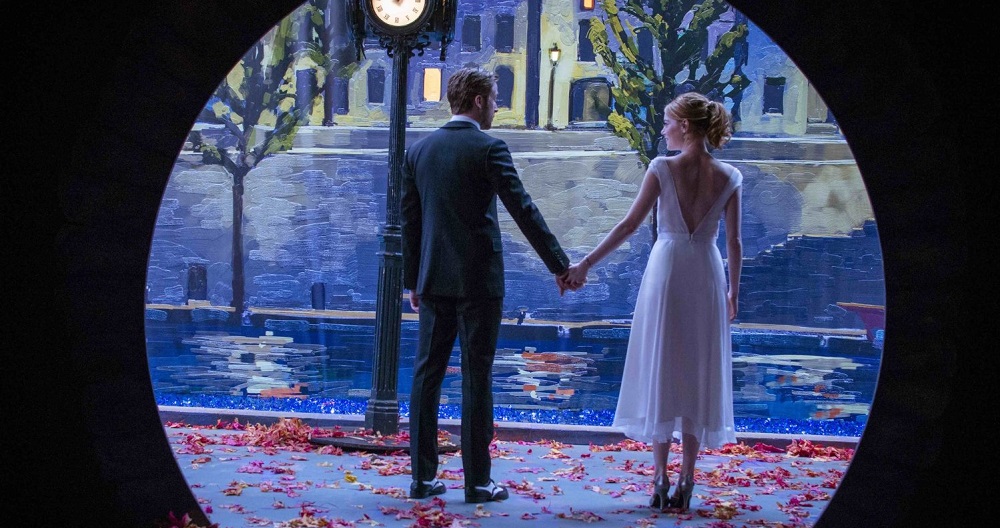 When we talk the 89th annual Academy Awards, there are only two real questions as far as predictions are concerned: Pick Damien Chazelle’s La La Land to tie Ben-Hur, Titanic and The Lord of the Rings: The Return of the King and score the all-time Oscar record of 11 wins? Or, come close to tying the Oscar record for wins and walk away with somewhere between eight and ten statues? Sure, there are some side dramas, not the least of which is what is likely a close race between Fences actor/producer/director Denzel Washington and Manchester by the Sea star Casey Affleck for Best Actor, but in reality there’s not a ton of drama as far as winners are concerned this year. It’s a La La Land world and all of the rest of the Best Picture contenders are likely to be fortunate just being part of it, and unless there’s a major unforeseen upset of massive proportions there’s not a ton more to talk about. 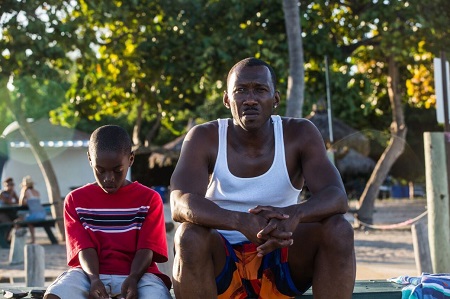 Not that I can’t make a case that writer/director Barry Jenkins’ Moonlight, last year’s most universally acclaimed and award-winning motion picture, could somehow emerge victorious. After two years of #OscarSoWhite, with the current political situation being what it is and with so many in Hollywood wanting to make a defiant statement, honoring a drama rich in racial, sexual and gender identity issues, one that deals with all of them in such a distinct, intelligently sincere manner, that would certainly be a way to do that. But is the Academy satisfied with giving the film a pair of Oscars for Best Adapted Screenplay and Best Supporting Actor Mahershala Ali? Or do voters go further than that? Do they give Jenkins Best Director? Do they go all-in for the movie and hand it Best Picture?

Personally, I do not feel that is likely to happen. Not only is La La Land a musical love letter to Hollywood, Chazelle’s opus also checks off a number of additional boxes that historically the Academy has fallen over themselves to honor in the past. Cute, relatively young co-stars in their prime acting adorable and making everyone smile? Check. A story celebrating the creative process and artists doing what they love and eventually finding success? Check. A solid box office hit showing that the Academy isn’t out of touch with popular taste? Check. 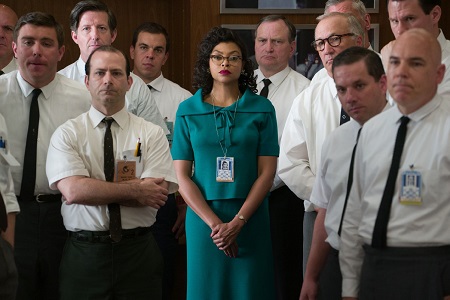 Granted, in many ways you could say the same thing about the even more successful Hidden Figures, the sublime Civil Rights story about three Black women working at NASA during the 1950s and ‘60s who were instrumental in helping send John Glenn into orbit and getting U.S. astronauts to the moon. Thing is, with only three nominations (Best Picture, Best Supporting Actress Octavia Spencer, Best Adapted Screenplay) and no chance to win in two of them, the likelihood of director Theodore Melfi’s hit emerging victorious is beyond unlikely. In fact, the last time a film won Best Picture and only Best Picture was Mutiny on the Bounty way back in 1936, and as such the chances of this happening again are minuscule, to be certain.

As far as the other Best Picture contenders are concerned, Arrival, Fences, Hacksaw Ridge, Hell or High Water, Lion and Manchester by the Sea, it’s hard to say any of them are going to win many awards, if any Oscars at all. Viola Davis will walk away with Best Supporting Actress for Fences, that’s an absolute lock at this point, and it’s very likely Arrival will emerge victorious for Best Visual Effects. But after that? It’s hard to say where any of these other films are going to come out on top, with only Manchester by the Sea looking competitive in both the Best Original Screenplay and the aforementioned Best Actor categories. 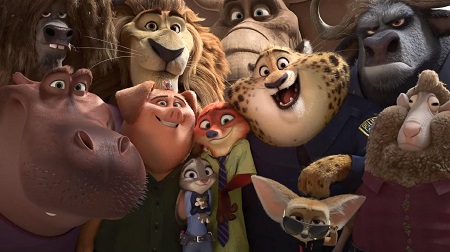 Other categories to keep an eye on? While Germany’s Toni Erdmann is 2016’s most acclaimed import, the Best Foreign Language Film could easily fall to either Iran’s The Salesman or Sweden’s A Man Called Ove, making predicting the winner slightly more difficult than anticipated. Best Documentary Feature is also an intriguing, politically-charged three-way race, the James Baldwin barnburner I am Not Your Negro, Ava DuVernay’s insightful U.S. Constitution analysis 13th and the invigorating, epic length O.J.: Made in America all worthy of taking home the Oscar. As for Best Animated Feature, this feels like Zootopia’s to lose, although the fact Kubo and the Two Strings was nominated for Best Visual Effects does lead one to think there might be more love for the film out there in the Academy than most might realize.

Anyhow, here are my predictions as far as the 89th Academy Awards are concerned. Use them in your office pool at your own risk. And, for those keeping track, I’m betting La La Land doesn’t tie the record, coming up an Oscar short. 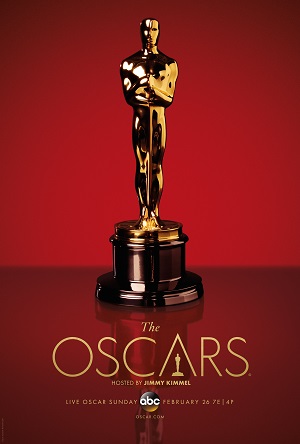