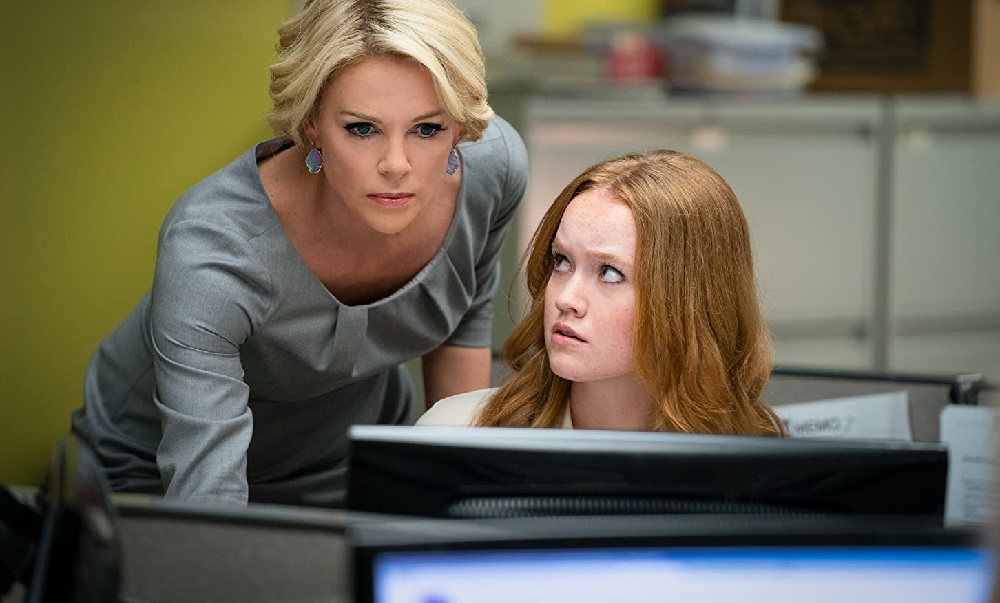 CONTEST – Women’s History Month Digital Code GiveawayWin a free digital copy of either Bombshell, Judy, The Hunger Games, A Simple Favor and The Spy Who Dumped Me courtesy of Lionsgate Home Entertainment

Like just about everyone else, my life has been flipped a bit up in the air this past month or so. While we here in Seattle have been dealing with COVID-19 a little longer than everyone else in the United States, that hasn’t meant I, or anyone else who lives here, has gotten used to our current situation. Not to state the obvious but it’s been a little depressingly surreal, and finding the energy or the desire to write about film or review any of the latest releases on Blu-ray/DVD or VOD has been sadly difficult.

One of the things I did do was reorganize and clean up my entire Blu-ray library, all 4721 titles of it. Unsurprisingly, this task took a lot of time, and considering I had to put over 400 discs into a binder instead of keeping them out on bookshelves to be displayed, doing this admittedly broke my heart a little. But a girl living in downtown Seattle in a studio apartment only has so much space, and if I was going to clean, then by golly I was going to clean.

As happy as the finished product has made me, and, let me be clear, it’s made me VERY happy indeed, I did come to a realization. I had over 200 digital certificates that I was never going to use and that I’d feel terrible if I just arbitrarily threw away.

So whhat to do with them? Give them away, of course, and that’s exactly what I did.

Over on Twitter (I’m at @moviefreaksara if you’d like to give me a follow) I ran a brief little 48-hour contest. I gave all 200-plus digital codes away, but not before making the following statements:

There were other little caveats mentioned along the way, and I asked people to please remember to stay positive and not get angry or negative if they didn’t happen to get their first or second (or sometimes third) choice. In all honestly, I never expected to give them all away. I figured a few people would respond and sooner rather than later things would quickly die down.

Boy was I ever wrong.

My Twitter DMs exploded. An elderly woman in Minnesota told me her ex-firefighter husband who got called back into emergency action was a huge Sylvester Stallone. He was currently in self-quarantine after coming into contact with a COVID-19 carrier. A single mother in New York told me how she’d been furloughed from her job in all of this craziness and had canceled the family’s Disney+ (it was their only streaming service) account to save money, just in case, and that she was worried she’d be unable to do anything nice for her two kids stuck at home anytime soon. A fellow Washingtonian told me how he was isolating himself in his small Bellingham apartment even though Western Washington University had shut down and his parents wanted him to return home to Spokane (my home town, too) to stay with them. As they are both over 60, for obvious reasons he was reticent to do so.

Stories like these flooded my DMs. I couldn’t believe how touched and genuinely thankful people were to just be receiving something as seemingly insignificant as a digital copy to a motion picture like Rambo: Last Blood or Toy Story 4. It was a little overwhelming, and the sincere emotional enormity of it all filled my heart to the point I felt it was going to burst.

What’s that all got to do with films like Bombshell, Judy, The Hunger Games, A Simple Favor or The Spy Who Dumped Me? Turns out, Lionsgate wants to give a little something back, too. As part of Women’s History Month, as well as a way to do something a little nice for those who might need a little kindness right now, they’ve supplied me with one digital code each for all five of the aforementioned titles, and I’m going to give each of them away.

The rules for this giveaway will be a tad different than they were on Twitter for obvious reasons. For one thing, I’ve only got a quintet of digital codes this time, not over 200. For another, I don’t want to limit this to just those with Twitter. As such, here are the rules we’re going to utilize:

1. Send an email to moviefreakgiveaways@gmail.com with the title of the movie you’d like to be in the running for – AND NOTHING ELSE – in the subject line.
2. Only ONE movie per email address. Please do not send multiple emails requesting all five motion pictures. I’m very sorry, but that will lead to disqualification.
3. It’s a random giveaway, so please do not get angry if you don’t end up winning. I’d give everyone who enters a code if I could. Unfortunately, that’s just not going to be possible.
4. I’m only going to be able to personally respond to the winners. Again, apologies, but I just won’t be able to send every single person that enters an email.

You have until 11:59 pm on Saturday, March 28, 2020 to enter. No response coming after that will be considered. I will randomly pick the winners for each title and then email them their digital code on Sunday, March 29.

I know this situation has been difficult for all of us. I know it’s been even more excruciating for some more than it has been for others. My hope is that by doing something small like this we can all remember to have a little fun, take joy in small delights and let simple kindnesses help lead us to a more prosperous and thriving tomorrow.

Please stay safe, everyone. Continue to look out for one another. Continue to self-isolate as best you can. Remember you are not alone and that we’re all in this together. My best wishes to you all. 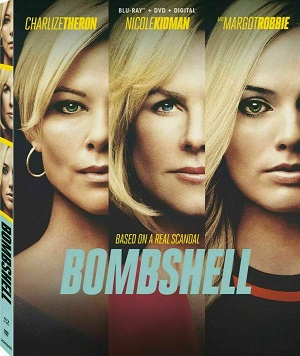