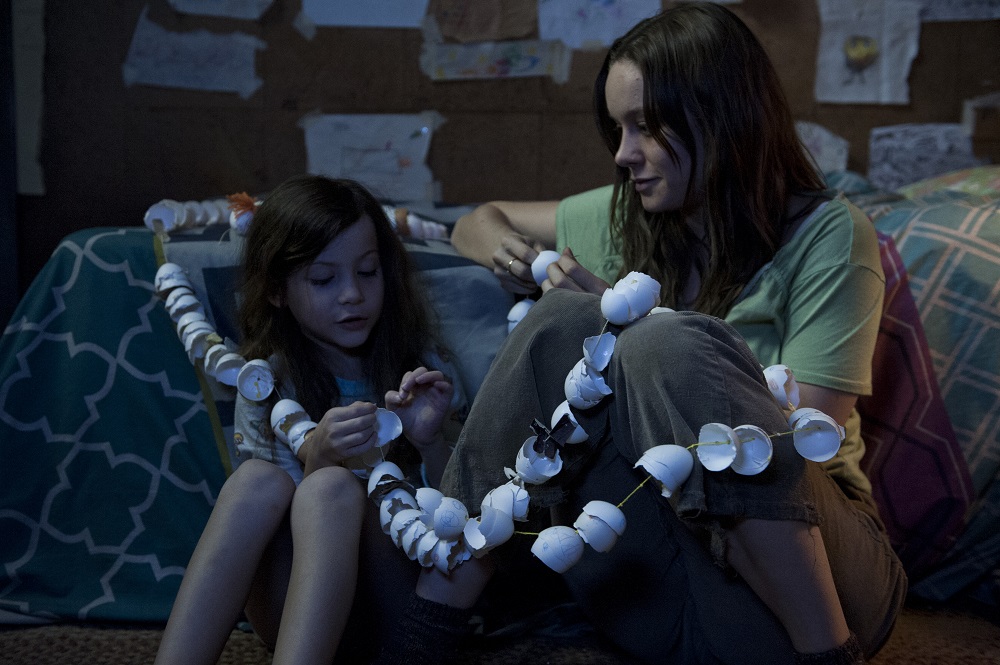 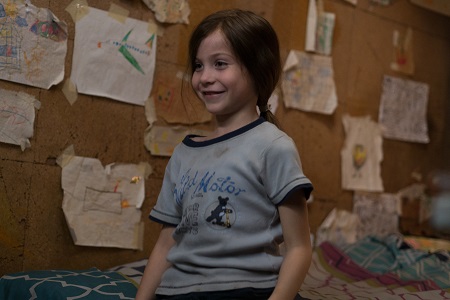 But Ma thinks her son is ready to learn otherwise. The world is more than the sink. It is more than the television set. It is more than the small little skylight allowing sunshine to enter Room during the day. It is even more than that snake made out of eggshells, the land outside of the locked door the mysterious Old Nick (Sean Bridgers) uses to come and go every night a heck of a little brighter, bolder and bigger than anything Jack can imagine.

For those familiar with screenwriter Emma Donoghue’s best-selling novel Room, the secrets Ma has gone out of her way to shield Jack from will not come as a gigantic surprise. For anyone who has watched the film’s trailer or has looked at the cast list and seen the likes of Joan Allen and William H. Macy registered as supporting players, it’s doubtful they’ll be particularly shocked by the central revelation awaiting the preschool-aged protagonist. Even so, Donoghue’s adaptation is a startling, gut-wrenching affair, she and director Lenny Abrahamson (Frank) bringing this remarkable story to life with warmth, humanity, humor and intelligence.

Feeling in many ways as if it had been ripped from headlines just yesterday, Jack and Ma’s odyssey to freedom and individuality is riveting from the start. Seen almost entirely through the eyes of the bright-eyed 5-year-old, the childlike way in which Donoghue and Abrahamson manage to navigate through so many hard-edged, complicatedly adult situations and emotions is astonishing. Yet, the pair do this without talking down to the audience, no belittling, no assuming they can’t think for themselves and that they’ll be unable to figure out all the components of this tale without too much in the way of unnecessary embellishments on their part. The consistency in tone is something special, allowing the film to connect in a way that caught me entirely by surprise.

Larson, denied an Academy Award nomination for her spellbinding performance in Short Term 12, finding ways to enliven pictures as diverse as 21 Jump Street, The Spectacular Now, Don Jon and this summer’s Amy Schumer hit Trainwreck, is mesmerizing, inhabiting Ma so fully its impossible to imagine anyone else in the part. Much like the filmmakers, she’s forced to walk a pretty thin tightrope, having to explain things in a way Jack can understand but also so that there is a sense of urgency he cannot ignore as it pertains to what’s she’s asking him to do.

More than that, though, Larson has to also explore Ma’s own internal injuries, make her decisions as they concern Jack, as well as the menacing Old Nick, feel pure, entirely authentic. She has to ride an unimaginable emotional rollercoaster, making us believe that this devoted mother could still be as stranded in her own form of childhood thanks to the traumas she has been forced for over half-a-decade to endure. It’s a seemingly impossible task and yet Larson makes it look effortless, a late moment between her and Wendy Crewson (her character best left for viewers to learn about on their own) slamming my heart up against the wall as Ma is forced to examine her choices with callous disregard to the damage being done to her. 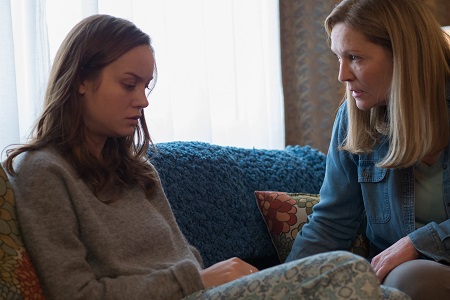 I’m being purposefully vague about a great deal of what happens, mainly because I can’t help but hope that intrigued viewers get the opportunity to discover what  Donoghue and Abrahamson have in store for them without too many of the twists and turns spoiled before they enter into the theatre. Just know that Allen is extraordinary, and it feels like it’s been ages since this three-time Oscar-nominee has been given a role quite this wonderful. There is also some sublime work from young Tremblay, a sequence with him, a rolled up rug and a bumpy ride into the unknown so undeniably thrilling I almost couldn’t believe what it was I was witnessing.

There’s some stuff involving Macy’s character that doesn’t work particularly well, and there are a few beats where the filmmakers hit the viewer a little too hard over the head, amplifying little moments or pointing out some of their thematic observations that were already clear enough and didn’t require additional augmenting. But Abrahamson’s direction is just so strong and Donoghue’s script so refreshingly honest it’s hard to get to angry about little things that don’t rise to the same level of near-perfection the majority ascends to. Ultimately, Room is a lithe, deeply moving wonder that builds to a miraculous coda, the hope pulsating through my soul a feeling of true bliss unlike any I’ve felt watching a movie this entire year. 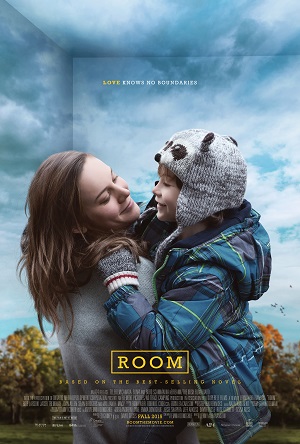