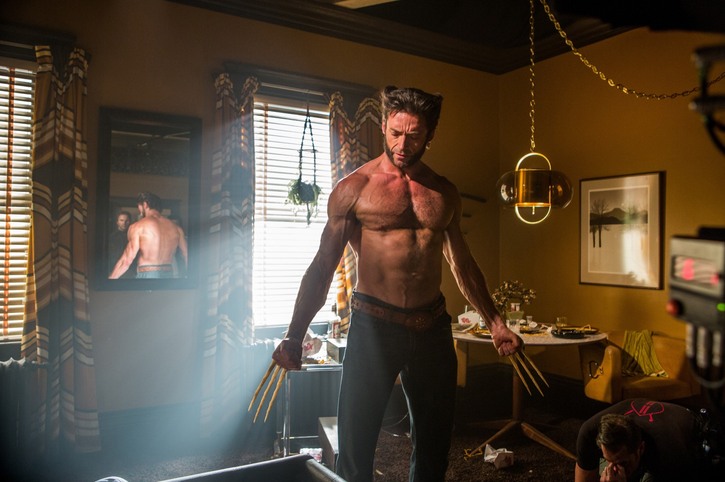 Future and Past Collide in Latest X-Men Spectacle

X-Men: Days of Future Past is nothing if not ambitious. Beginning in a dystopian, undefined and brutally apocalyptic future, the majority taking place right at the tail end of the Vietnam War when American spirits ran low and suspicions of the unknown ran terrifyingly high, the movie is a furious maelstrom of emotions and ideas reeking of tragedy and soaked in regret. It embraces heartbreak and death, devastation and bloodlust coarse through its veins, an aura of catastrophic despair lingering over everything as if it were the Grim Reaper making ready to collect souls one after the other until none are left.

At the same time, the film also embraces the glorious resilience of the human spectacle in all its multifaceted marvel. It speaks to the best of who we are and what we can choose to be, finding redemption in chaos and showing how bad choices and ill-considered decisions do not have to define one’s character as far as the long run is concerned. The movie asks its heroes to journey into the heart of darkness and attempt to see the light cascading through the other side, showing how hope and faith can battle even the most despicable of demons even when said demons perilously lurk inside one’s very own soul. 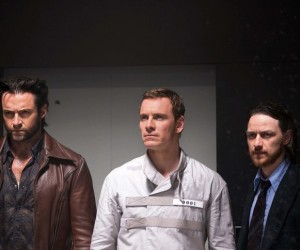 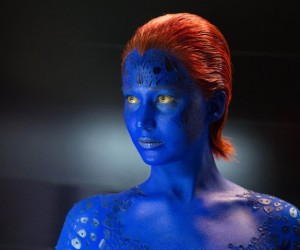 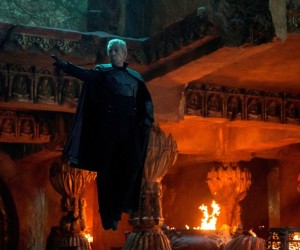 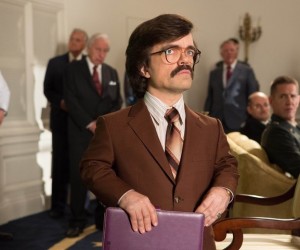 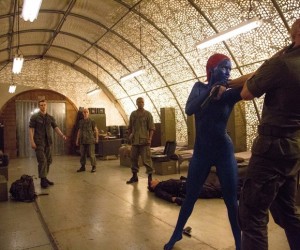 Bryan Singer, returning to the series as director for the first time since helming X2: X-Men United in 2003, combines casts from the original trilogy and from 2011’s X-Men: First Class in order to tell a story where past and future collide, each side of the coin working in tandem with the other supposedly for the greater good of all. Screenwriter Simon Kinberg (Sherlock Holmes), working from a story co-conceived with Matthew Vaughn (Stardust) and Jane Goldman (Kick-Ass), shows economic efficiency  in bringing everything to life, the resultant film a time travel comic book adventure worthy of multiple viewings.

The idea is both hopelessly complex yet also deliciously simple. With the world of the very near future on the doorstep of total annihilation, former adversaries Professor Charles Xavier (Patrick Stewart) and Erik Lehnsherr (Ian McKellen), a.k.a. Magneto, join forces with the surviving X-Men to fight for both human and mutant alike. With the aid of Kitty Pryde (Ellen Page), the team comes up with an ambitious plan to send Logan (Hugh Jackman), a.k.a. Wolverine, back in time to 1973, putting his older consciousness into the body of his younger self in order to stop current events from ever happening in the first place.

Problem is, the 1973 incarnation of Professor X (James McAvoy) is a shell of his former self, events in Cuba ten years prior combined with the current situation in Vietnam causing him to wallow in self-pity and depression. But it is vital Logan brings the powerful telepath back to his senses as it’s his skills that will be required to make sure Raven (Jennifer Lawrence), a.k.a. Mystique, doesn’t unintentionally ignite a chain of events that will lead to worldwide Armageddon. They will also need the assistance of that time period’s Magneto (Michael Fassbender), but trusting him to do the right thing is close to impossible, the chances he’ll follow his own idiosyncratic path practically a given.

From there we’re off and running, Mystique out to get revenge for what she sees as the evil experimentation on mutantkind by scientist Dr. Boliver Trask (Peter Dinklage) while Logan hopes to use Professor X, Magneto and Hank McCoy (Nicholas Hoult), a.k.a. Beast, to convince her from letting her passions become homicidal. In the future we watch as the likes of Storm (Halle Berry), Iceman (Shawn Ashmore), Colossus (Daniel Cudmore) and others are coldly dispatched by an unstoppable army of gigantic Sentinel warriors. In the past we are introduced to potential new heroes like Quicksilver (Evan Peters) while also making the acquaintance of villains-to-be like Maj. Bill Stryker (Josh Helman) for the very first time. Everything ultimately rams together on the White House lawn, survival incumbent on a precious few making the decision to go against their baser instincts in order to allow nature to take its natural course.

Like I said, it’s extremely ambitious, Singer and company adapting Chris Claremont’s classic Marvel comic in ways that are consistently intriguing and oftentimes surprising. Additionally, they right the X-Men ship, hitting the reset button in a way that doesn’t so much wipe X-Men: The Last Stand out of existence so much as it allows filmmakers to not be handicapped by the cavalcade of bad choices and ill-considered decisions that film sadly made.

More importantly, however, X-Men: Days of Future Past manages to take such a convoluted scenario and present it in ways that are easy to process and even more fun to digest. It treats its audience with intelligence and respect but doesn’t skimp on action pyrotechnics and show-stopping sequences of mutant-powered excitement. The Sentinels are rendered spectacularly, while the human element that makes these characters so relatable is never lost for a single solitary moment.

It is a little too streamlined at times, almost too straight-forward in both presentation and design, brushing past speed bumps and plot holes with maximum rapidity in hopes the viewer will fail to notice their existence. Some of the characterizations are a bit nondescript, Lawrence in particular not given the same room to evolve like she was in X-Men: First Class, and with so much of the narrative revolving around Mystique this is a defect that’s hard to miss. The reliance on Wolverine/Logan is also getting a little tiresome, and while Jackman is as wonderful as ever the fact this is his seventh appearance in so many films makes me wonder if filmmakers don’t trust audiences to buy a ticket if he’s not part of the adventure being presented.

But McAvoy and Fassbender are as sublime here as they were in First Class, each with far more to do this time making their respective characters even more intriguing. It’s also nice to see Stewart and McKellen return to the series, the two having a grand time reinterpreting their versions of the iconic characters each man now living in a world that’s descended to a point well beyond madness. Dinklage is an inspired addition, the veteran character actor giving Trask noticeable depth with gradations that go well beyond what’s hinted at within the confines of the script.

Singer stages a few bravura centerpieces, not the least of which is a magnificent prison break showcasing the cocky Quicksilver, charmingly portrayed by Peters, at his egocentrically eccentric best. The biggest star, however, might just be John Ottman (The Usual Suspects), the veteran pulling double-duty for the director editing the motion picture while also composing its score. He does exemplary work, his efforts in key towards making the film the enjoyable adventure it so exuberantly ends up being. X-Men: Days of Future Past isn’t perfect, that’s true, but that doesn’t make it any less fun, the road it travels down one worth traversing for both fan and newcomer alike. 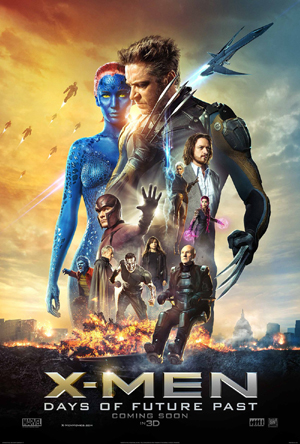