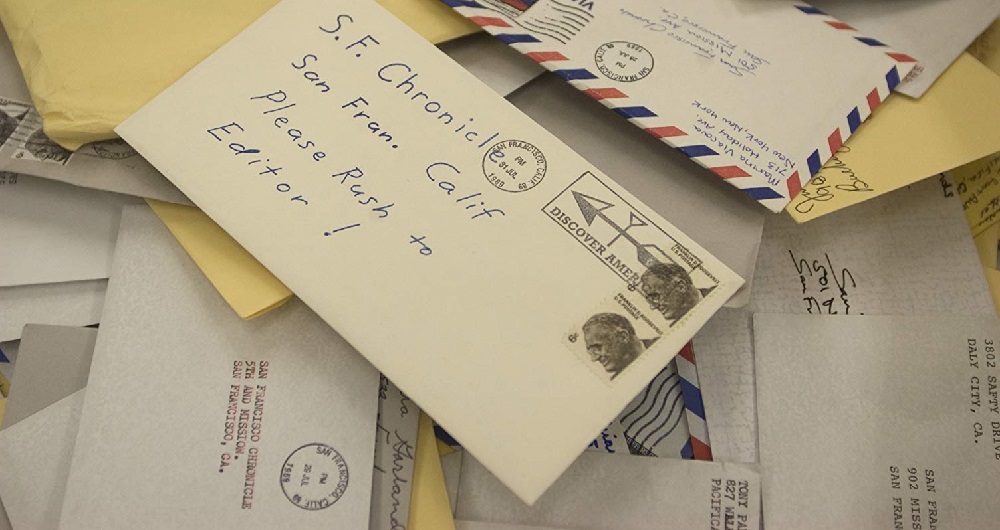 San Francisco’s Zodiac killer is, like Jack the Ripper, something of a legend. In many ways he is the archetype of the cinematic mad genius psychopath, fictional characters like Hannibal Lecter, John Doe and Mitch Leary probably not even existing if he hadn’t started writing letters to Bay Area newspapers in the summer of 1969.

David Fincher, no stranger to serial killers thanks to the success of Se7en, brings the story of this infamous unsolved mystery to life in the new crime drama Zodiac. To call it the first great film of 2007 would be an understatement. To say it is one of the great procedural thrillers, in the same league as Call Northside 777, M, Panic in the Streets, Rififi, The Day of the Jackal, All the President’s Men and Prince of the City, of all-time wouldn’t be too far off the mark, either.

The picture is an instant classic, as absorbing and as mesmerizing as anything I have ever seen in my short career as a professional film critic. It is better than recent Best Picture Oscar-winner The Departed, It is arguably better than any of the five features that were up for that same Academy Award just last weekend, and the only real tragedy is that now, with a March release, the chances Zodiac will be remembered for awards consideration at about the same time next year are probably somewhere between slim and none.

Based on the book by former San Francisco Chronicle political cartoonist Robert Graysmith and working from a script by James Vanderbilt (Darkness Falls, The Rundown), the movie is a crackerjack example of filmmaking at its absolute best. Fincher has eschewed many of his usual visual shenanigans and instead gives his feature a documentary-like verisimilitude that’s wholly immersive. The story is presented with stone-cold authenticity, and much like I felt after watching Fargo in February of 1996, if I see a better film this year I will be surprised.

Those expecting the usual Fincher thrills and chills or the gore and splatter he’s been associated with in previous films like Fight Club, The Game, Alien3 or Panic Room better look for their entertainment elsewhere. This is a police procedural infatuated with the toll catching (or in this case, not catching) a killer exacts on all of those trying to do so. It is the story of four disparate men trying to do just that, and this forms the dramatic base of the narrative, their descent into a laborious no-win hell utterly devastating, and the longer the film went on the more I could feel my own soul twisting, turning and shivering out there in the cold, frigidly debilitating wind right along with them.

Those men; lead San Francisco detective Dave Toschi (Mark Ruffalo), his partner William Armstrong (Anthony Edwards), Chronicle star reporter Paul Avery (Robert Downey, Jr.) and the aforementioned Graysmith (Jake Gyllenhaal); see their marriages ruined, the careers stalled and their family lives destroyed by this case. Obsession overwhelms them all. The only evidence available to them to catch him proves to be too circumstantial to use, his ability to hide his tracks more than enough to drive each of them insane.

Each actor is remarkable. Downey, in particular, shines as Avery, each level of the mania overtaking the reporter becoming increasingly apparent the more erratic and self-destructive he becomes. He is matched by both Edwards and Ruffalo, the latter bringing to life a real-life cop who has been the basis for classic cinematic interpretations like Bullitt and Dirty Harry for over three decades with superbly moving gusto.

Even with all that being the case this movie belongs to Gyllenhaal. As good as his Oscar-nominated work in Brokeback Mountain was, this is the kind of performance that really sneaks up on you over time. Initially the political cartoonist is just a mousy, somewhat nosey fly on the wall, burrowing himself into the newspaper’s investigation mainly because the ciphers the killer utilizes intrigue him. But the web spinning around Graysmith soon becomes impossible to escape from, the actor making the man’s devotion to the case a thing both tragic and admirable all at the same time.

Fincher has assembled a crackerjack technical team to help him out with the film. Cinematographer Harris Savides (Last Days) shoots with a gritty 1970s-style urgency, while Donald Graham Burt‘s (Donnie Brasco) production design is so lived-in I could almost believe the filmmakers went back in time and made their picture in tandem with actual historical events. Best of all is David Shire‘s (Norma Rae) impressive score, the composer adding just the right touch of pulsating urgency, his compositions ranking right up there with his acclaimed work for similar thrillers like Francis Ford Coppola’s The Conversation and Alan J. Pakula’s All the President’s Men.

Fincher is no stranger to breaking new cinematic ground. For both better and for worse, Se7en changed the way we look at serial killer thrillers forever, while Fight Club probably still ranks as one of the most underappreciated yet most influential pulp entertainments of the last decade. He’s a filmmaker that takes chances and pushes boundaries, doing it all usually without losing touch with the characters whose emotional transformations make this innovation noteworthy. While Zodiac doesn’t necessarily break new ground that doesn’t make it any less of a bona fide marvel. The film moves like lightning and pulsates with visceral electricity, and at a little more than 150 minutes it still feels like it is over just as soon as it begins. This might just end up being Fincher’s masterpiece, and I’ll be curious to see how it withstands the test of time as I’m all but certain this is one thriller we’ll all be waxing poetic about for decades to come. 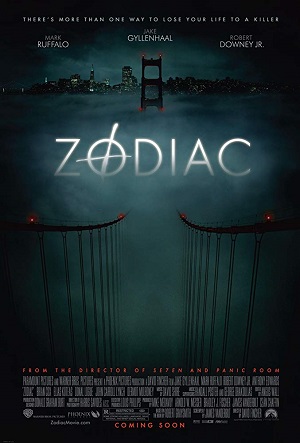