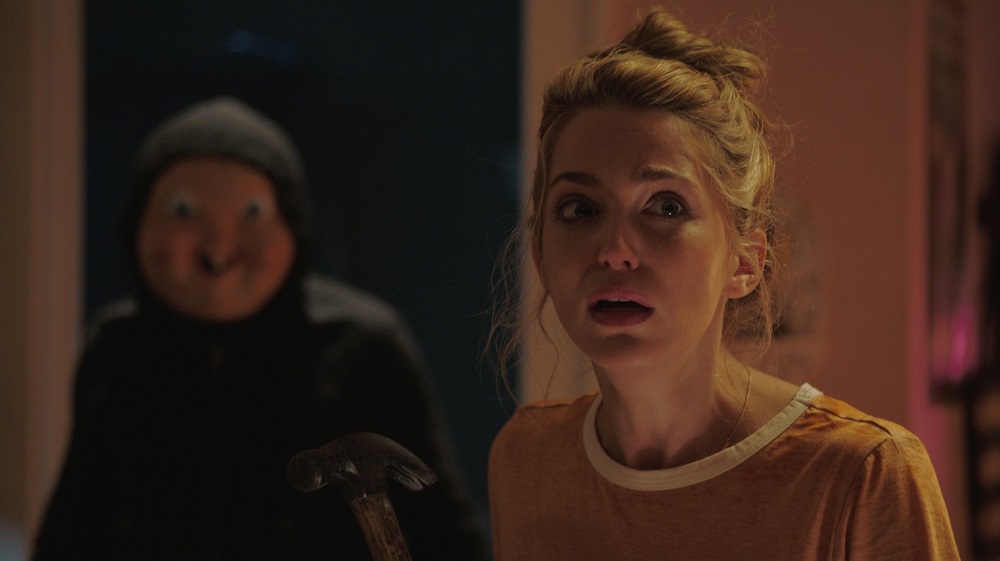 As in previous years, I slowly tracked everything I watched in 2017, compiling a massive master list of my favorite films, placing them in some rough order of preference as I went along. As of the publication of this article, I’d watched 400 features for the very first time, 222 of which were released to domestic U.S. theatres during the calendar year or are scheduled to get a release during the first quarter of 2018.

With that in mind, here are the Top 100 films of 2017 as I see them. Please note, unlike on previous pages documentaries and releases from previous years that saw U.S. distribution over the past 12 months have not been sorted out. It’s all together in one giant bundle. Enjoy sifting through them all. 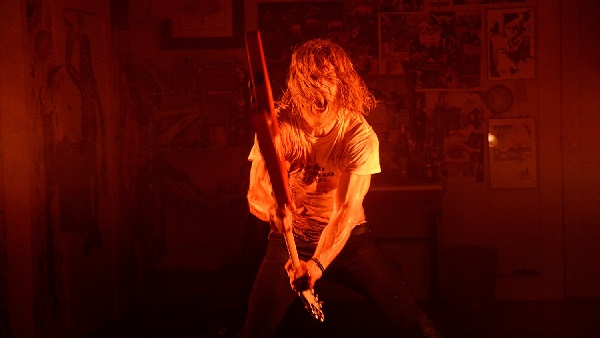 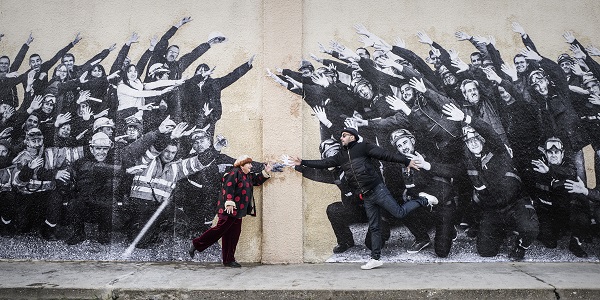 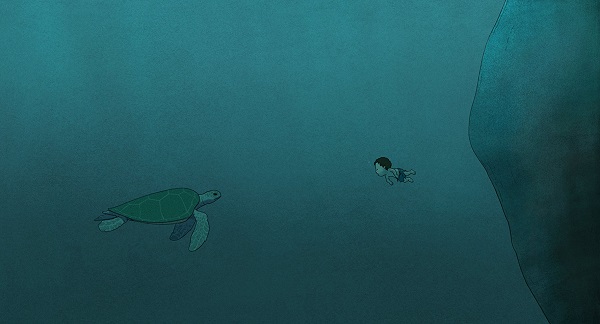 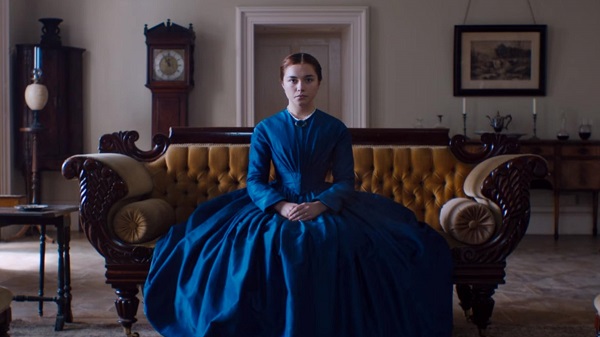 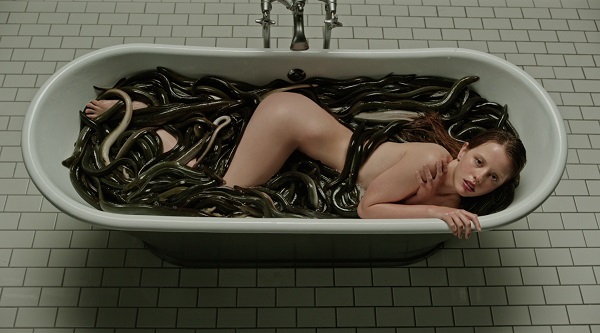 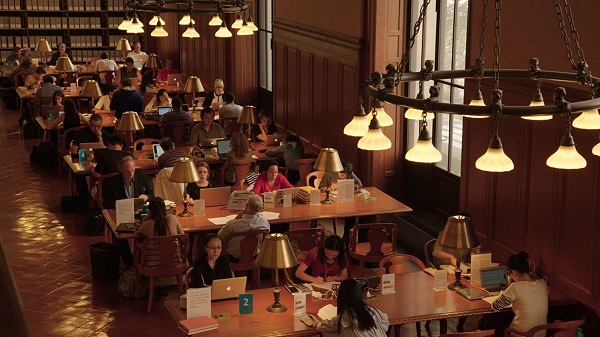 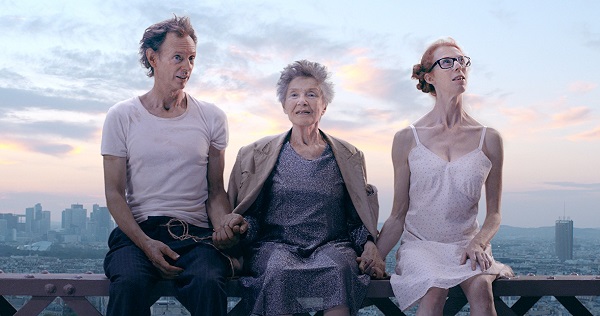 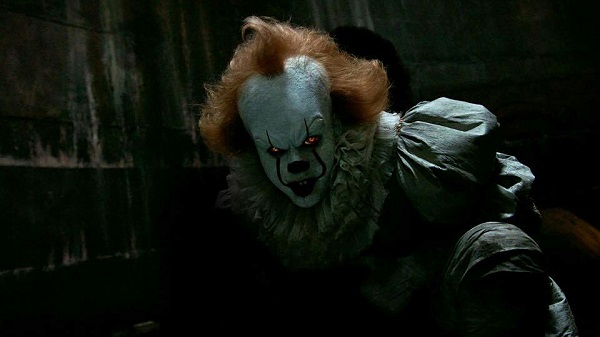 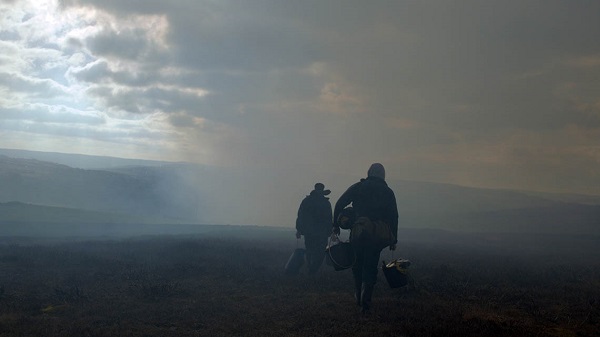 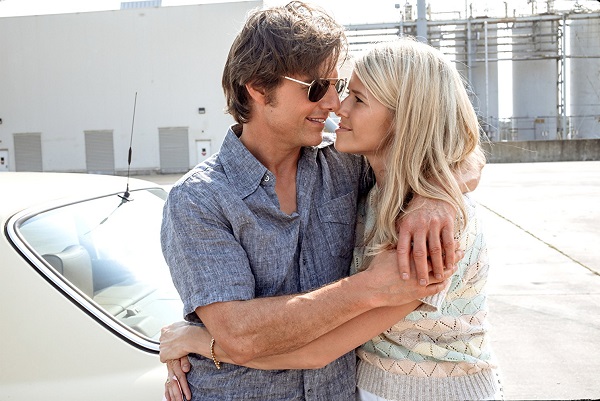 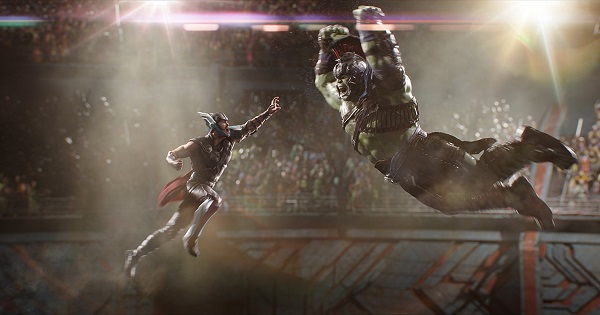 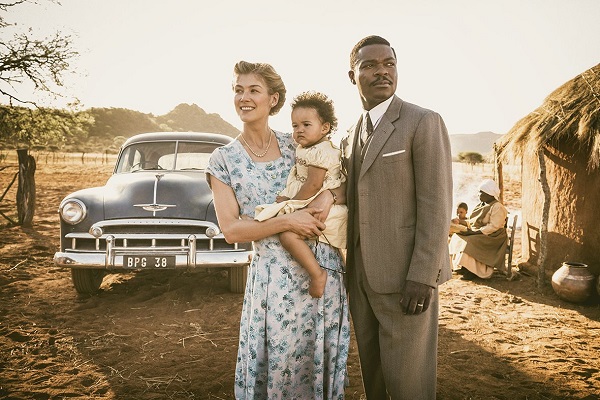 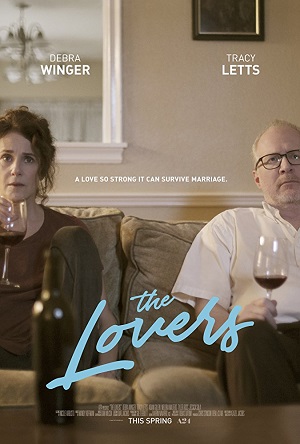