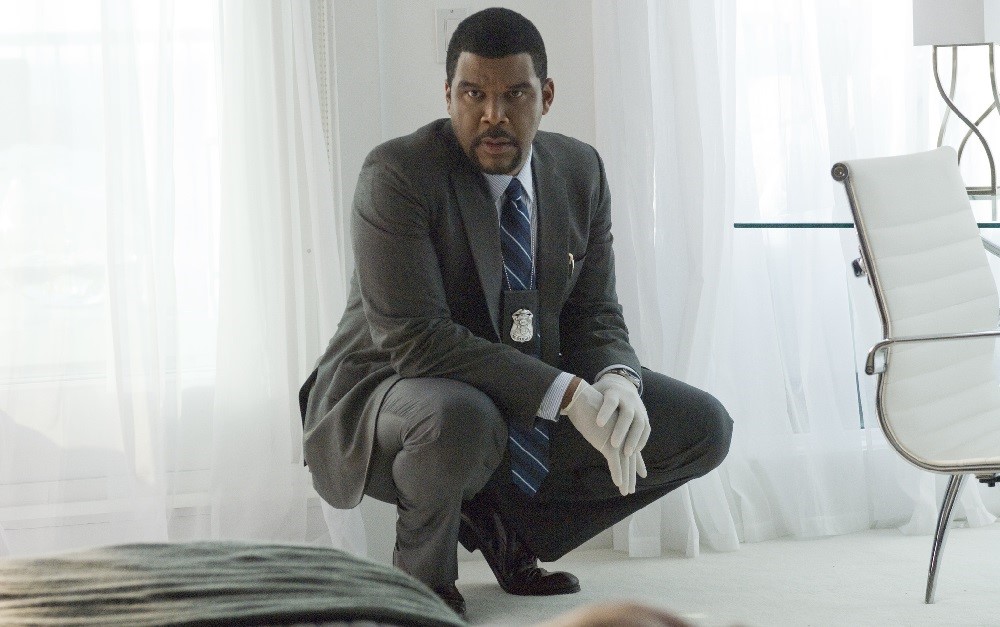 Alex Cross Shoots Itself in the Head

Alex Cross is 2012’s worst movie. Even with over two months of the year left, this will not change. Director Rob Cohen’s reboot/reintroduction to author James Patterson’s most famous character is horrible. Ineptly scripted, edited, shot, scored and paced, indifferently acted by the majority of its cast, this is a thriller without thrills, a mystery with no secrets, a suspense yarn that generates zero thrills. It is nothing less than a disaster, a cinematic abomination ranking as one of the worst pieces of drivel I’ve ever had the misfortune to endure.

Based on Patterson’s Cross, as scripted by Marc Moss (who had a hand in both Along Came a Spider and Kiss the Girls) and Kerry Williamson, the movie is obvious pabulum that never attempts to hide any of its thematic shortcomings. From the word go there isn’t a line of a dialogue, a moment of levity or a sequence of perceived suspense that doesn’t stink of cliché. The characters talk to one another in platitudes, all of the interactions coming across like second-rate imitations of popular television shows like “Criminal Minds” or “Person of Interest.”

As humdrum as much of this is, had Cohen directed with any of the same flair he brought to any of his previous films, even his unapologetically terrible ones like Mummy: Tomb of the Dragon Emperor or Stealth, I could be tricked into believing this might have been bearable. Instead, it’s like the filmmaker is on autopilot, barely caring how one scene is connected to the next or what the eventual outcome of the story might be. There is no energy, no momentum, and as steeped in hokey melodrama as much of what happens is, that’s as big a surprise as any, especially when we’re talking about the director behind The Fast and the Furious and Dragonheart.

Neither of those is exactly good, mind you, and I’d go so far as to say Cohen’s only decent outings have been The Rat Pack for HBO and his fictionalized biopic Dragon: The Bruce Lee Story, but they do have plenty of adrenaline running through their celluloid veins. Alex Cross finds its two primary characters facing unimaginable tragedy, a city potentially on the verge of calamitous damnation and a villain who’d theoretically give Bane a run for his money as far as displays of callously destructive acts of inhumanity are concerned. Yet there is zero passion, no emotional urgency, and I almost got the feeling that Cohen is daring the audience to keep watching as things plod aimlessly along.

The acting is equally unimpressive. Tyler Perry takes over the role of Cross from Morgan Freeman, and it’s clear he hasn’t the first clue what to do with the guy. At one point he turns to the camera and launches into a monologue profiling the killer that feels more like a “Saturday Night Live” parody of this type of scene than it does anything we’re meant to take seriously, and the snickers filtering throughout my preview audience moving through the auditorium like a virus. Perry just isn’t believable as the Sherlock Holmes-like detective. I didn’t buy him in the part, his macho swagger goofy and frustratingly obnoxious throughout.

Not that he gets any help from the supporting cast. Edward Burns is going through the motions as Cross’s best friend and partner Det. Tommy Kane, while Carmen Ejogo and Rachel Nichols have two of the more thankless female roles of any major Hollywood production I’ve seen this year. The usually reliable Jean Reno is phoning it in as international investor Leon Mercier (whose plans for city improvements are straight out of Robocop), and he’s the central figure in an assassination plot that strikes right at the heart of the Detroit police force.

The only actor to get out of this mess unscathed is Matthew Fox. He’s the enigmatic madman Picasso, and he throws himself into his part in a way that in a better motion picture might have been borderline fascinating. Lean and lithe, he slithers through the story with sadomasochistic grace. There’s something hypnotic about Picasso, at least there is early on, and as bad as the film was thanks entirely to Fox I kept holding out hope things were going to get interesting as events neared their climax.

To say they do not is a massive understatement. Having never read Patterson’s novel, I don’t know if or what the differences between it and this adaptation are, but that doesn’t make the unforgiving silliness any less unpardonable. The plot gets more idiotic as things move along, everything building to a finale of such staggering stupidity it’s almost impressive. Not only is the action visually unintelligible, but it’s also narratively irresponsible and, based on what we’d learned about our hero and our villain throughout the rest of the picture, unforgivably implausible.

I don’t want to throw Oscar-winning editor Thom Noble (Witness) or acclaimed Brazilian cinematographer Ricardo Della Rosa (The Man of the Future) under the bus, especially as I’m certain they were just following Cohen’s directorial instructions, but purely from a technical standpoint this thriller is a headache-inducing mess. The camera is so jittery, the editing so bizarre, following what is happening from one moment to the next takes far more effort than it should. Alex Cross is a bad film, and that’s all there is to say on the matter. 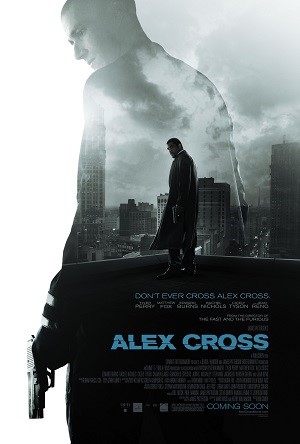