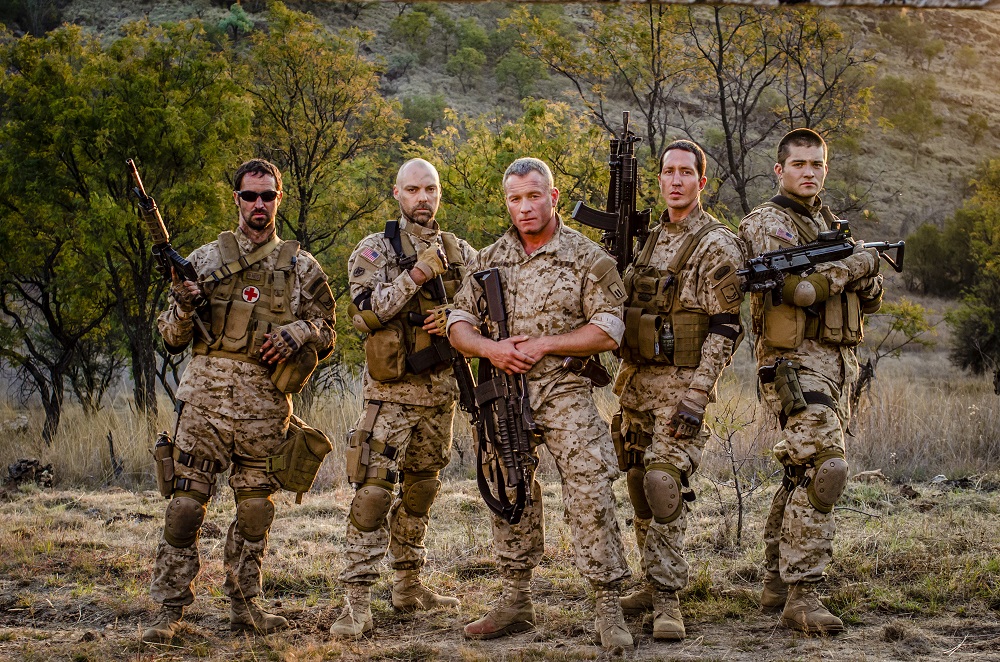 With Earth forces victorious over the alien invaders, a pair of documentary filmmakers (Brandon Auret, Darron Meyer) head to a remote military outpost in the Afghani mountains to chronicle the small group of soldiers responsible for rooting out the last groups of invaders – nicknamed ‘Heavies’ – still roaming the region. Things get strange when locals begin to take up arms once again and start fighting the international coalition as if it were the early 2000s. But that’s the least of the group’s problems, everything caught on camera as the filmmakers and the soldiers stationed at the outpost learn that the battle against the aliens isn’t as close to being over as everyone originally thought.

I can’t say Alien Outpost felt essential. I also admit that it took a fair share of the film’s 90-minute running time for me to become engaged in what was going on and why. But overall Raisani has crafted a fairly intriguing debut, and while far from perfect for genre nuts like myself there’s just enough to get excited about for me to be interested in seeing what the former visual effects wizard (he’s worked on everything from Predators to Fright Night to “Game of Thrones”) has in store for me next. 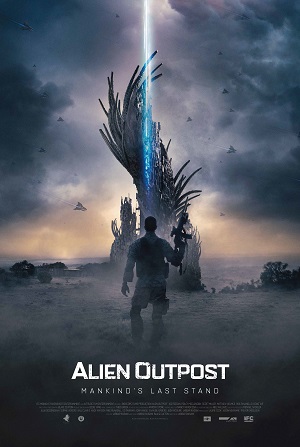