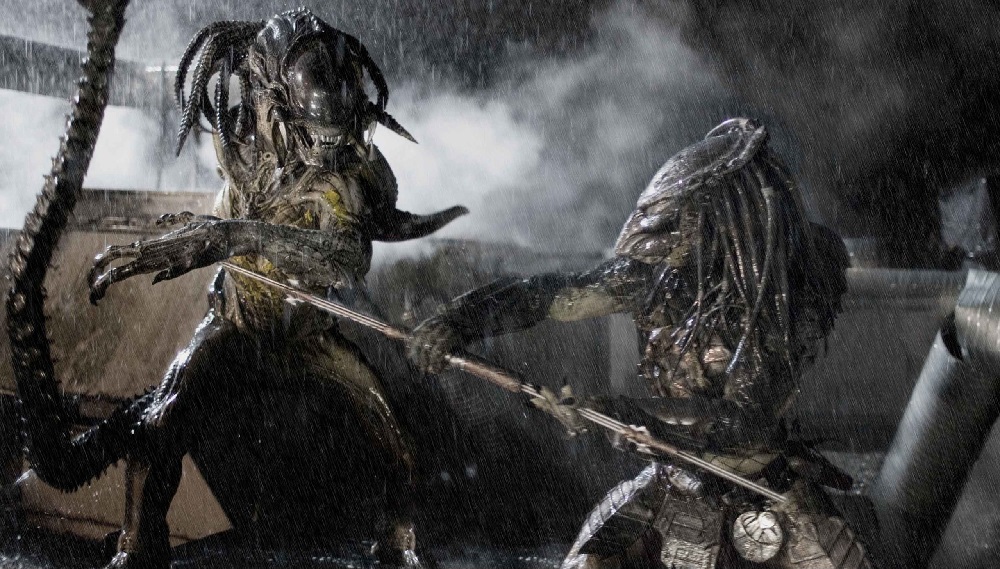 Alien vs. Predator: Requiem is a Bad Sequel

Aliens vs. Predator: Requiem is a bad movie. The best thing I can say is that it is short, so my stay in the theater wasn’t long. The picture is an almost step-by-step example of one wrong decision after another, and those hoping this R-rated follow-up to Paul W.S. Anderson’s Alien vs. Predator would be a more engaging monster mash prepare to be monumentally disappointed.

Picking up where the last film came to a chest-bursting conclusion, a spaceship crash lands in a small Midwestern town carrying a hybrid Alien and a bunch of Facehuggers and begins to create havoc. A lone Predator straps on his armor and heads to Earth to contain this outbreak before the entire planet is overrun. At the same time, a small group of nondescript humans caught in the middle of all the gruesome carnage band together to fight for survival.

Shane Salerno (Shaft) has written an outline, not a script, while highly touted newbie directors The Brothers Strause (former visual effects supervisors on films like Shooter and Fantastic Four: Rise of the Silver Surfer) do nothing to distinguish themselves. They do know how to drown their sets in the pouring rain and attempt to fill the frame with blinding shafts of light to create some semblance of a foreboding atmosphere, but it doesn’t work. Their sequel is so unrelentingly dark that I can’t tell whether or not if veteran cinematographer Daniel C. Pearl (The Texas Chain Saw Massacre) did his normal outstanding job, the post-production color correction creating a sea of impenetrable blacks as thick as cement.

It’s not all bad. The new Predator-Alien hybrid is kind of cool, and there’s a great bit where one unsuspecting schmuck encounters a waterfall of acid. I also liked the way one particularly annoying character meets their somewhat unexpected end, while scenes of the chief monster taking over an entire hospital are undeniably icky.

While the laudably diverse cast (led by Reiko Aylesworth and John Ortiz) does what they can, this is a messy combination of horror clichés and Irwin Allen-style disaster hyperbole that goes nowhere. Again, Aliens vs. Predator is a bad movie and, other than that, there isn’t anything additional for me to say. 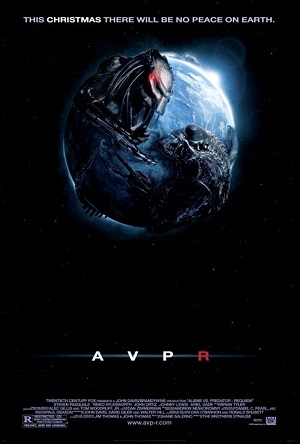