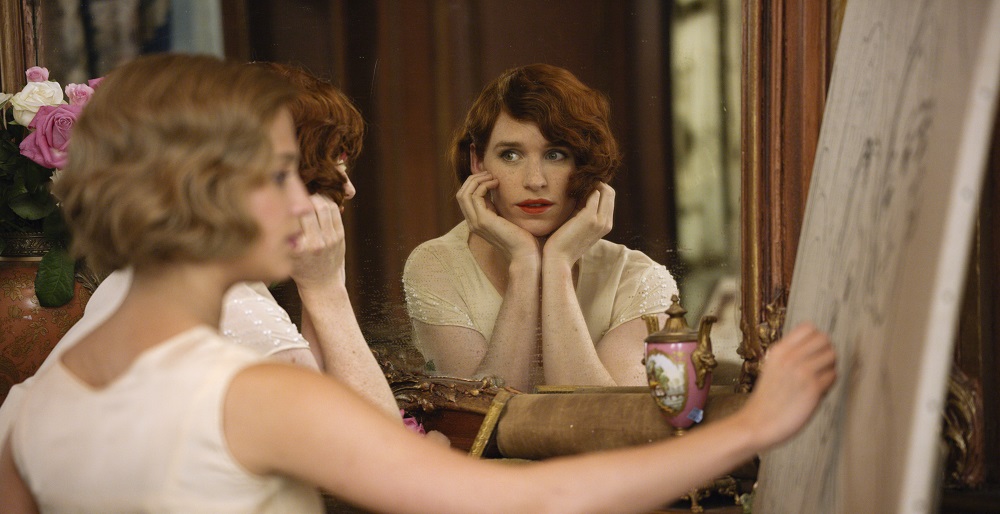 Rising landscape artist Einar Wegener (Eddie Redmayne) is married to Gerda Wegener (Alicia Vikander), a fellow painter specializing in portraits. They are best friends with renowned dancer Ulla (Amber Heard), going to parties with many of Copenhagen’s most prominent citizenry at her behest on a somewhat regular basis. But Einar feels out of place at these affairs, like he doesn’t fit in, and as such it takes a lot of time and effort on Gerda’s part to oftentimes convince him to attend a single one of them. 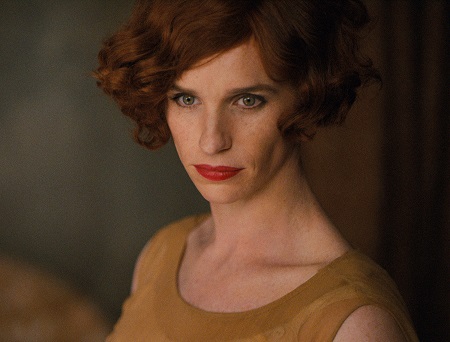 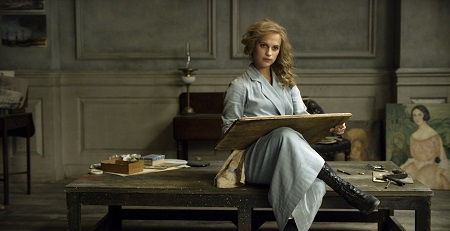 But it’s the fact that The Danish Girl gets the core stuff right that makes it important, and equally difficult for me to talk about. While I wish the movie didn’t play so fast and loose with many of the facts, Hooper and Coxon have still structured a story of self-acceptance and discovery that transcends its historical inaccuracies and allows it to ascend to a level of magnetic emotional resonance I found impossible to resist. It understands sex and gender are not the same thing, and that the former isn’t a binary construct that only allows for two norms. The options are endless, and the fact the film not only embraces this, but celebrates it, makes it as important a piece of a cinematic entertainment as any to be released this year. 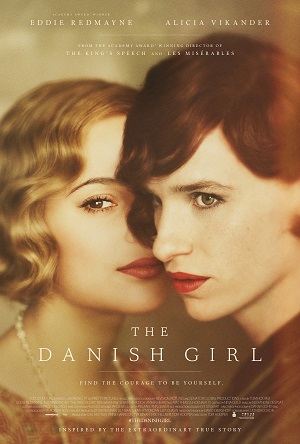