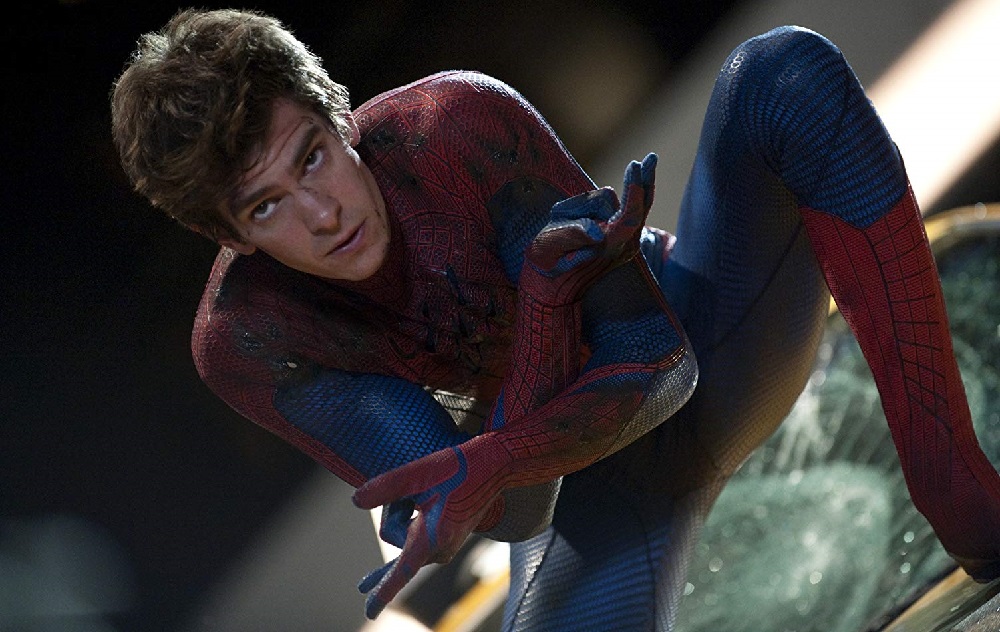 I’m torn where it comes to The Amazing Spider-Man. I wasn’t a gigantic fan of Sam Raimi’s initial Spider-Man adventure, but I did enjoy it for what it was. It wasn’t until Spider-Man 2 that I went over the moon for the wallcrawler, that film close to a comic book masterpiece thanks to Alfred Molina’s sublime performance as Doc Octopus. But Spider-Man 3? That was admittedly pretty bad, and it’s easy to see why (even with promised massive paydays) Raimi and his stars Tobey Maguire and Kirsten Dunst decided to walk away from the franchise.

The funny thing is, as a standalone origin story, director Marc Webb’s ((500) Days of Summer) take on Stan Lee and Steve Ditko’s iconic character works pretty darn well. Weaving in a prologue involving Peter Parker’s (Andrew Garfield) missing parents (Campbell Scott, Embeth Davidtz) and how the teenager ended up with his Uncle Ben (Martin Sheen) and Aunt May (Sally Field), the film isn’t a carbon copy of the 2002 version. Additionally, subbing the willful and headstrong Gwen Stacy (Emma Stone) into the mix for the more well-known Mary Jane was a nice way to create some distance between the two iterations of the franchise, this new relationship for the blossoming superhero one a lot of casual fans (i.e. non-comic book readers) won’t know anything about.

But this is still an origin story, and coming only a decade after the Raimi version Webb’s has trouble feeling fresh. There’s still a radioactive spider. There’s still that moment where the formerly timid Parker stands up to the bullies who tormented him. There’s still a crisis of conscience due to the death of a beloved loved one that leads him to become New York’s leading vigilante protector. Sure the team of writers, a list which includes James Vanderbilt (Zodiac), Alvin Sargent (Spider-Man 2) and Steve Kloves (Harry Potter and the Deathly Hallows), have shaken things up, and not all of what transpires follows the known template. But that doesn’t mean this still doesn’t feel awfully familiar for the majority of the film, and because of that I found it difficult to maintain my excitement for every second of the 136-minute running time.

But that’s not the problem. The problem is when the central story kicks in it leads to a ludicrous final stretch that had me unintentionally giggling under my breath for its entire duration. What starts out great; Peter comes into contact with Dr. Curt Connors (Rhys Ifans), a scientist who previously worked closely with his father; comes crashing to earth with a gigantic thud. The last 30 minutes are a silly hodgepodge of lunatic clichés that had me throwing my arms up in exasperation. It’s an idiotic mess, and as much as there is to like I can’t say the feature as a whole left me anything close to satisfied.

Which is a shame because the casting is spectacular. Garfield is a tremendous Peter Parker and he shares exquisite chemistry with Stone. I’d honestly love to watch the two of them in some college-age romantic comedy sometime fairly soon. They have a dynamic that’s wittily sublime, Webb handling their moments together with the same idiosyncratic relish he brought to (500) Days of Summer.

As for the rest of the cast, Sheen and Field are perfect as the understanding relatives who take Peter into their home, while Ifans makes the most out of a thinly scripted character. Also solid is Dennis Leary as Captain Stacy, Gwen’s father and an authority figure driven to bring Spider-Man to justice for his unchecked vigilantism, but as good as he is the movie’s handling of the character during the climactic stretch leaves a lot to be desired.

There is potential, tons of it, only none of it is delivered on as the story reaches its climax. Spider-Man and The Lizard battle, Gwen gets put in the middle of their fight and all of New York finds itself in danger of being the victim of an insidious reptilian transformation. But the villain’s motivations are weird at best, nonsensical at worst, and the way he goes about implementing his plan feels like something that would have been concocted by Snidely Whiplash in his quest to capture Penelope Pitstop. Throw in a last-second bit of citywide benevolence even dumber than that unleashed in Ghostbusters 2 and the result is close to being unintentionally hilarious, and it took all my effort to keep from laughing my butt off as I sat there taking it all in.

Will sequels deliver where this initial adventure fails? I haven’t the first clue, but I am moderately intrigued to find out. For all The Amazing Spider-Man gets wrong the template it sets for the future and the actors it spotlights to bring it all to life are part of a fairly solid foundation so I’m curious to see what happens next. 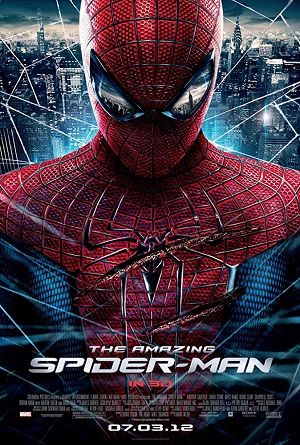