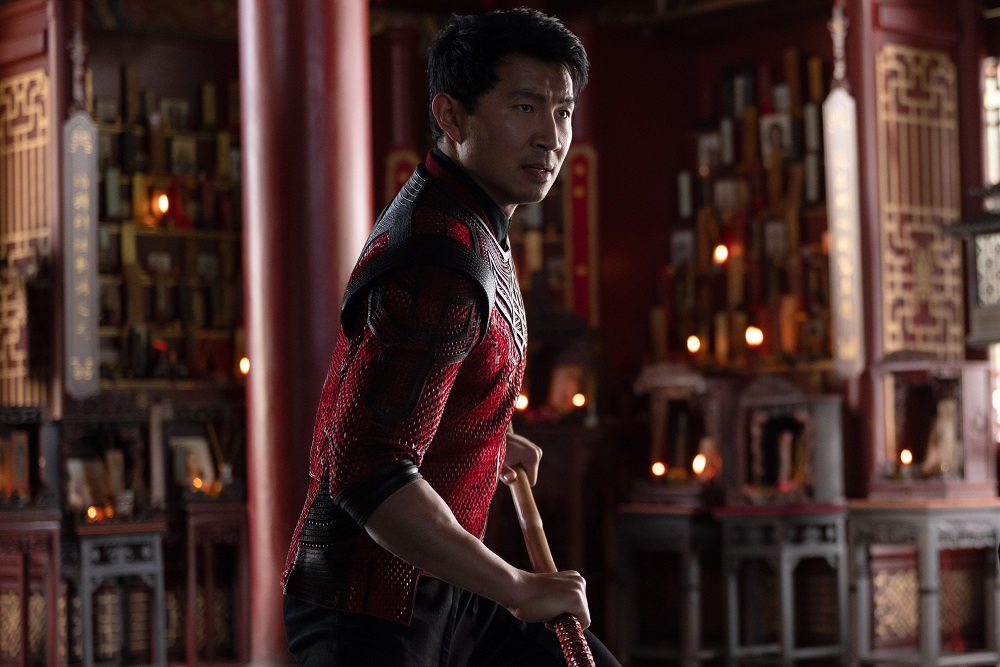 Marvel’s Shang-Chi Kicks Butt, Just Not Enough of It

There’s plenty to love about Marvel’s latest superhero epic Shang-Chi and the Legend of the Ten Rings. Directed by Destin Daniel Cretton (Short Term 12, Just Mercy), this is one of the studio’s better origin stories. It has a sturdy, charismatic lead in Simu Liu and spotlights the multitalented Awkwafina at her most goofily endearing. The film also showcases a mad flurry of superb action sequences that pay deft homage to the likes of Jackie Chan, Sammo Hung and Jet Li with furious panache.

Most of all, there is the presence of Tony Leung Chiu-wai. This titan of Asian cinema has worked with everyone from John Woo, Wong Kar-Wai and Andrew Lau to Hou Hsiao-Hsien, Tran Anh Hung, Zhang Yimou and Ang Lee. He has been compared to the likes of Cary Grant and Clark Gable, while a guy in one of my UW film classes once passingly referred to him as the “Chinese Harrison Ford.”

While I’m not so sure about that last one, the actor remains a bona fide international superstar for good reason. Here, he is morally conflicted villain Xu Wenwu, a centuries-old warlord grieving over his deceased wife and obsessing about bringing her back from the afterlife. Leung gives the type of irresistibly enthralling performance the MCU has rarely – if ever – displayed in such richly complex detail. Nearly every scene with the actor is a revelation, and his radiantly intoxicating magnetism alone makes this comic book adaptation essential.

So what’s the problem? The issue is that, right about the midpoint, maybe a wee bit later, the rudimentary mechanics of a standard Marvel tale burst into the forefront and make things increasingly less interesting. While Cretton teases the viewer with the idea something different or unique is about to transpire, frustratingly, that never happens. While always entertaining, the aspects that make the film great slowly recede, and as good as it all might be – and it is good – that still does not mean I didn’t walk out of the theater somewhat disappointed.

When a band of muscular and highly-trained assassins comes calling, happy-go-lucky San Francisco valet Shaun (Liu) is forced to reveal his true identity to best friend Katy (Awkwafina): his name is actually Shang-Chi, and he is the estranged son of the powerful Xu Wenwu. Subsequently, the pair are thrust into an adventure that whisks them to Hong Kong to find Shang-Chi’s long-lost younger sister Xialing (Meng’er Zhang), so as to warn her that their father has decided to violently reinsert himself back into their lives.

The primary opening set piece on an out-of-control city bus is outstanding. Cretton doesn’t over-edit the action, while William Pope’s (The Matrix) luscious widescreen cinematography allows events to play out with sustained electricity, even when the spaces Shang-Chi is fighting in become increasingly confined. It’s a wonderful introduction to both the hero’s skills and the level of determined violent opposition he’s up against.

What’s nice is that Cretton rarely allows his foray into Marvel’s ever-expanding universe to fall into the more rudimentary superhero-origin-story traps. There is an undeniable freshness to Shang-Chi’s journey, and it’s very easy to get caught up in the bouncy rhythms the director is trying to maintain. Comedy, drama and action walk hand in hand with casual ebullient buoyancy, and the joy oozing off the screen during the first hour is infectious.

There is a point where unfortunately a few cracks begin to show. Not even the introduction of Michelle Yeoh in all her Crouching Tiger, Hidden Dragon glory or large-eyed battle cats straight out of a Hayao Miyazaki animated masterpiece can do much to enliven the proceedings. Cretton drops hints at a massive battle between dueling armies, only for that to fall boringly flat. He sets the stage for an aerial fight between mystical dragons, just for that to become visually unappealing CGI noise.

Most of all, everything has been building to a confrontation between father and son where bitter truths will be revealed and a greater understanding of the magnificent peculiarities of time and space will be debated via spectacular kung fu fisticuffs. It is an opportunity to do something different, to allow a Marvel story to go in a new and vitally human direction. There is the chance to ground things in honest emotional nuances amidst all the fantastical creatures and supernatural abilities, and while I got a distinct feeling that was what Cretton wanted to do, the powers at be holding the purse strings likely felt otherwise.

This is still grandly entertaining stuff, especially that opening act. It’s a strong debut for a new hero, injecting diverse blood into the MCU in a way that does not feel forced or hollow. I just think the overall film is still less than the sum of its more outstanding parts, and that the magic hinted at early on is never allowed to materialize during the climax.

All of which means that Shang-Chi kicks butt, just not enough of it to fully satisfy. 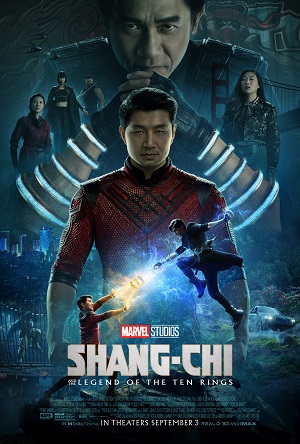