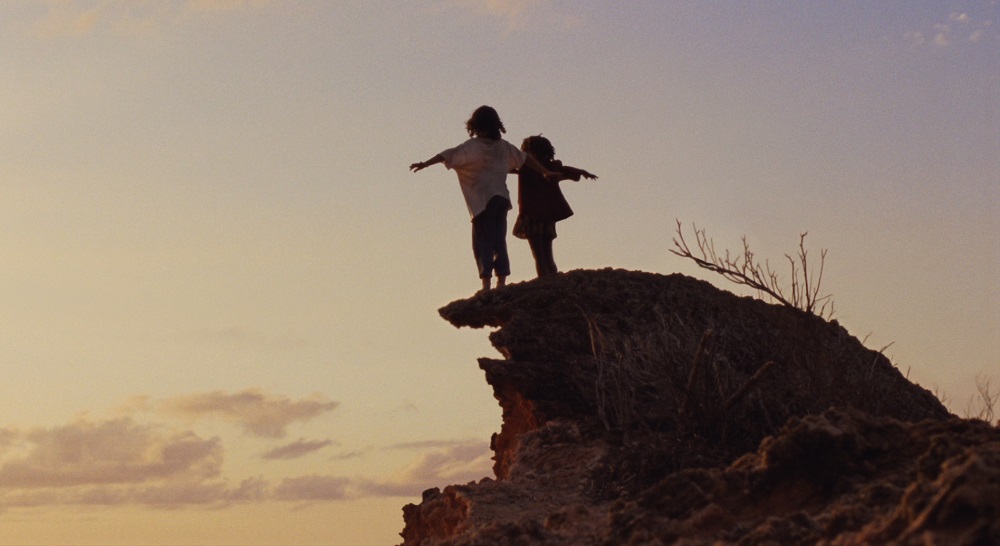 I was not part of the Beasts of the Southern Wild fan club. There was a lot about Benh Zeitlin’s Oscar-nominated feature I didn’t care for. While that 2012 southern sundrenched dramatic fantasy offered impressive visuals and featured a lovely central performance from Quvenzhané Wallis, overall that motion picture left me cold. I didn’t respond to it, and if anyone were to ask me an example of what I felt epitomized the familiar adage of “style over substance” Zeitlin’s debut is one of the films I’d immediately point to.

That does not mean I was prepared for just how thoroughly the director’s follow-up Wendy turned my stomach. Inspired by J.M. Barrie’s timeless tale of the boy who refused to grow up and fought countless duels with the nefarious Captain Hook, this bizarre, unfocused and ponderously plotted adventure was a colossal waste of my time. I found it to be thoroughly unpleasant, and while things did get moderately more interesting around the midway point, that still does not mean I enjoyed watching a single solitary second of this headache-inducing calamity.

Wendy (Devin France) and her twin brothers Douglas (Gage Naquin) and James (Gavin Naquin) live in a small apartment above their mother’s popular backwoods diner located next to the railroad tracks. All three dream of going on spectacular adventures. One night, a voice calls them outside, urging them to climb aboard from a passing train.

Next thing Wendy, Douglas and James know they are whisked away by the exuberant and excitable Peter (Yashua Mack) to a strange, awe-inspiring volcanic island they all know shouldn’t exist. He promises them that if they maintain a happy disposition, trust him implicitly and love the great “mother” that brought them this magical neverland, none of them will ever grow up. It’s a wild claim, but for a variety of reasons it’s one all three are quick to believe.

Zeitlin, writing the script with his sister Eliza Zeitlin, has conceived a scenario that is as obnoxious as it is insulting and nonsensical. The fantastical and realistically grounded elements uneasily coexist throughout, and the mechanics of Neverland are never properly established in a way that could make the events that transpire after Wendy and her brothers arrive meaningfully resonate. I just never responded to what was happening, the ways this story unwinds exasperating.

I’m trying to figure out how much I should say. There are some important twists and turns, and it would be cruel to go into them in any detail as that would spoil things for those curious to give the film a look. At the same time, some of my vitriol is directly related to what ends up transpiring, the last third especially aggravating, most notably in how it deals with Wendy and Peter. While the fact they are the key ingredient to how everything concludes isn’t a shock, for my part I still could not help but find the mechanics of their constantly evolving relationship to be grossly discomforting.

While I do not feel this is Zeitlin’s intent, there is an odious white savior angle that ends up being introduced that’s somewhat grotesque. Additionally, there is a romanticizing of children in situations of extreme poverty that never felt as nuanced in its delivery or in its structure that would allow for deeper universal truths to be showcased. Together, these two elements kept slapping me in the face seemingly from the film’s first minute, and by the time of the climax I was so twisted into a never-ending pretzel of unctuous knots it’s almost a wonder I watched the whole thing through to the end.

I will say that Zeitlin and co-composer Dan Romer’s (Freak Show) score is magnificent. I will also admit that cinematographer Sturla Brandth Grøvlen (Victoria) crafts several stunning visual images, not the least of which is an undersea encounter between Wendy and the “mother” that had my jaw hitting the floor. Editors Scott Cummings (Never Rarely Sometimes Always) and Affonso Gonçalves (Carol) also do what they can, a few relatively quiet moments in a desolate windswept apocalyptic part of Neverland populated by cranky, hunched-over adult children having an eerily disquieting ambiance that’s suitably disquieting.

Not that any of this mattered much as far as I was concerned. I despised Wendy. Halfway through I found myself wishing I could turn it off and do something else, like repeatedly punch myself in the face or schedule an appointment with a dentist for an emergency root canal. Zeitlin’s sophomore outing infuriated me to the point I was red in the face, its last scene an incoherent mélange of unfocused philosophical chaos I loathed. This isn’t a modern spin on a classic tale of fantasy and wonder, it’s an outright nightmare I never want to think about ever again. 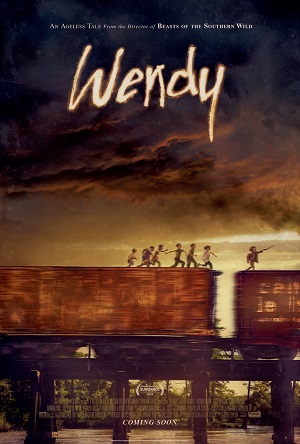