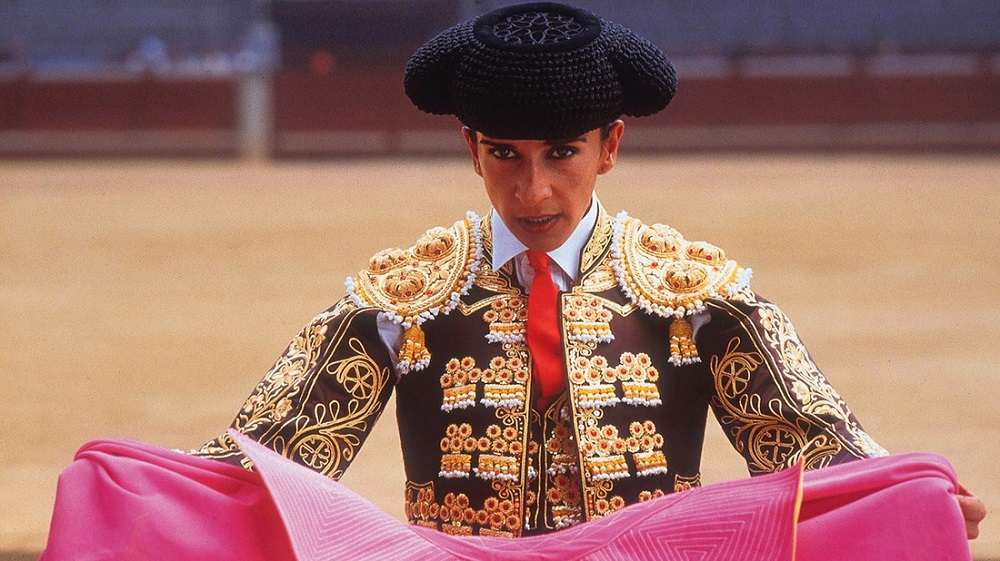 A few weeks back I posted a preliminary list of 100 motion pictures I’m considering to be a part of my list of the 50 best films released to domestic U.S. theatres this past decade. While that project is still very much a work-in-progress that won’t culminate until early December (it’s only the first week of June, after all), I did promise I’d revisit and repost this list of 50 favorites covering the first decade of the 21st century. Starting today, and over the next few Sundays, that is exactly what it I intend to do.

Looking at this list for the first time in almost ten years a few things struck me, not the least of which is the absence of motion pictures I’ve grown to consider up with the best I’ve ever seen, specifically Cristian Mungiu’s 4 Months, 3 Weeks and 2 Days and Jane Campion’s Bright Star. In a recent critics pole I placed both of those in my top ten of the century, leaving them out of this particular 50 feeling especially egregious now that I think about it.

Anyhow, while I’ve written new introductions for each piece reflecting some of my thoughts as to how I see things now, I’m still presenting this list of my Top 50 (2000 -2009) as-is and in its original order. There’s a lot of fun stuff here, and I’m not ashamed of a single entry, not even starting things off with Fantasia 2000 in that fiftieth slot.

Which brings us to that first set of ten that gets us started with this retrospective. I can tell you right now neither Steven Soderbergh’s CHE, John Woo’s Red Cliff or Anders Thomas Jensen’s Adam’s Apples would have made the cut had I been compiling the list today, and while I still adore all three (especially that latter), I just think there were other titles I’d place in those slots in their stead if I were to get a redo. But I could still sit down and watch every single one of these ten again right this second, including those three, each motion picture one that is near and dear my heart and always will be.

With that out of the way, here were my picks for my favorite films of 2000-2009 slots 50 thru 41 with the original blurbs I wrote for each of them way back in December of 2009. I love them all, and I don’t really have anything more to add.

It only seems fitting to start things with Disney’s musically rapturous IMAX spectacle. Not only was it a beautifully animated sequel to the studio’s landmark 1940 classic Fantasia, but it also ushered in the new millennium with pizzazz and charm. While some bits work better than others, and while the device of using a cadre of stars to introduce each new segment is a bit obnoxious, the moment a pack of whales took flight to Ottorino Respighi’s “Pines of Rome” my heart soared right along with them.

How much do I love Adam’s Apples? I bought both an import DVD as well as the domestic DVD when it was finally released. How’s that for crazy? Director Anders Thomas Jensen’s Danish import knocked my socks off when I saw it during the 2006 Seattle International Film Festival and they’ve only been blown further across my apartment since that initial screening. This battle of wills between saint and sinner, two people not so far removed as they first believe, is spellbinding, Anders delivering a heartfelt tragic comedy that’s sublime. [Theatrical Review]

John Woo’s first Chinese production since 1992, this massive spectacle has grown on me so much I’ve already seen it three times, once via On Demand and twice in the theater. Tony Leung, Takeshi Kaneshiro and Chiling Lin are superb, while the massive battle scenes are arguably some of the best I’ve ever seen. A true marvel. [Theatrical Review]

I can’t believe I’m including this one, but the simple fact is that screenwriter Tina Fey’s and director Mark Waters’ high school comedy has silently become one of the most overworked DVDs in my personal library. Much like I could with Adventures in Babysitting or Ferris Bueller’s Day Off growing up, I can word vomit much of this movie’s dialogue verbatim. It’s fetch. [Theatrical Review]

I believe Steven Spielberg’s A.I., a movie Stanley Kubrick basically gave him to make and one the Jaws filmmaker felt compelled to finish upon the auteur’s death, is the single most misunderstood movie of the decade. Sad, somber and ultimately tragic, this soaring aria to life, death and family knows more about what it means to be alive than just about any other film released this young century. It eschews Spielberg’s trademark penchant for delivering pointless happy endings to instead offer up a coda of bleak emptiness that’s devastating, its haunting final images of a robotic Haley Joel Osment stuck in a loop of false emotion ripping my soul to pieces.

Nasty, brutal and uncomfortable, Norwegian Roar Uthaug’s sensational Cold Prey is the slasher film of the decade. This snowy and isolated chiller takes the genre’s clichés and smashes them to the floor, the director offering up the type of intensely traumatizing (and oftentimes sickening) scares Hollywood could take a few lessons in effective horror filmmaking from.

Finding Nemo was the moment when I realized the folks at Pixar were just plain plumb crazy. Not for anything weird, obnoxious or out of the ordinary (although that’s certainly the case more often than not), but instead for just how absurdly gifted everyone who works for animation studio apparently is. These people are freaks because, if not, how in the heck do you explain how a movie about two talking fish searching for a grieving parent’s missing child could be so transcendently brilliant? They’re crazy. Crazy talented, that is, and when we look back on the history of computer animation John Lasseter and Pixar will be where we begin while everything (and everyone) after that will be nothing more than a cliff note or an afterthought. [Theatrical Review]

As someone who is not a humongous fan of heavy metal titans Metallica watching Joe Berlinger and Bruce Sinofsky’s riveting documentary came as a revelation. While I’d always appreciated songs such as “One,” “Enter Sandman” and “Unforgiven,” the depth of passion and insight that’s mined in this documentary is extraordinary. I came away undeniably moved, this feature-length musical therapy session an exhilarating journey that forced me to see the band in an entirely new light.

Steven Soderbergh’s controversial and mesmerizing four-hour portrait of Ernesto ‘Che’ Guevara is a filmmaking masterclass. It’s the kind of monumental epic you just can’t stop thinking about, and no matter how you feel about the politics of it all the cinematic poetry of the overall achievement cannot be denied. [Theatrical Review]

Let me say upfront that Pedro Almodóvar is going to be well represented on this list, his phenomenal 2002 Oscar-winning melodrama just the first of three from this past decade appearing in my personal top 50. In this instance, the saga of two men forging a friendship while their girlfriends are in comas is as heartrending, and yet as uplifting, as any piece of cinema I’m ever likely to see. It is a beautiful, maybe even monumental effort that once seen becomes instantly impossible to forget.

– Majority of this feature originally published on Dec. 3, 2009 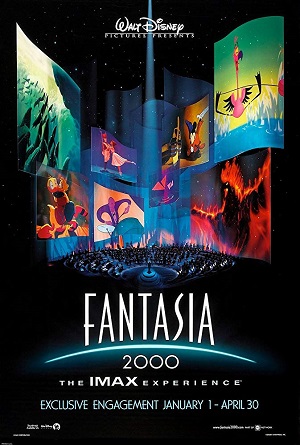