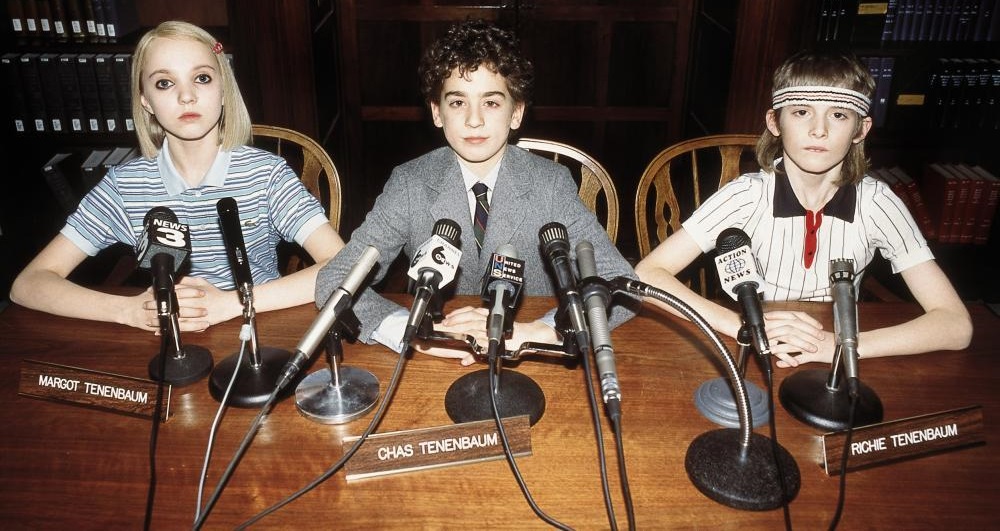 As I revisited my Top 50 Films 2000-2009 list, I was struck by how well many of these films have aged. At the same time, I was also a little taken aback by which ones haven’t stuck with me near as much I as anticipated they were going to. But the ten listed here between numbers 40 and 31? All of these have remained with me and I’ve watched all of them a handful of times this past decade. These are all choices I can be more than proud of, and while I’d likely mix up the order a little bit (V for Vendetta and The Royal Tenenbaums would move down a little bit; Grizzle Man and Atonement would unquestionably move up a few spots), none of these are motion pictures I’d even think about removing from this list even for a second. They’re all excellent, and if you see one here you haven’t had the opportunity to see I’d strongly recommend remedying that at your earliest convenience.

These were my selections for my favorite films of 2000-2009 slots 40 thru 31 along with the original blurbs I wrote for each of them in December of 2009. Happy to say, these thoughts I had a decade ago remain mostly unchanged.

As thrillers go, a person could do one heck of a lot worse than director Guillaume Canet’s pulse-pounding Hitchcockian suspense flick about a man (a superb Francois Cluzet) who receives an email with a recent video image of his long dead wife. Tell No One ratchets up tension beautifully, a dynamic foot chase through the streets of Paris an exhilarating moment of pure cinematic adrenaline that’s magnificently exhausting. [Theatrical Review]

It shouldn’t have worked. Joss Whedon’s short-lived science fiction -western television series “Firefly” didn’t even last a season, so the idea of a theatrical follow-up wasn’t just idiotic, it was borderline insane. Thankfully, Universal rolled the dice and while the resulting film didn’t set the box office afire, what it did do was prove Whedon is a singular talent willing to break genre conventions at the drop of a hat. An absolute joy whether or not one is familiar with the series, Serenity overflows in excitement, humor, thrills, chills, adventure, drama and joy. [Theatrical Review]

I can’t get enough of Atonement. I love the way it weaves through time and space, the way it layers fiction with truth and how it shows the ways in which literature allows for poetic licenses the real world frowns upon (and oftentimes punishes). Director Joe Wright’s adaptation of Ian McEwan’s magical novel is beautiful and disgusting, loving and tragic, and when the book is closed on the film the way a lie becomes an ethereal thing of beauty simply takes my breath away while it breaks my heart into pieces every time I watch it. [Theatrical Review]

The life and times of bear fanatic Timothy Treadwell as seen through the piercing and poignant lens of the great Werner Herzog, Grizzly Man isn’t so much a documentary as it is a fascinating exposé of good intentions gone horribly wrong. Even knowing the tragic way things will turn this film is surprisingly euphoric, Herzog celebrating humanity’s journey through the natural world even as the director also scratches his head in perplexed wonder trying to come to a conclusion regarding Treadwell’s debatable sanity. [Theatrical Review]

Has there been a better movie made about what it is to be a writer this decade than Curtis Hanson’s brilliant Wonder Boys? While I can’t answer that question definitively, this is the one that cuts me to the quick with every subsequent viewing. Profound and moving, this melancholic comedy inspires me in ways that go beyond simple words, Michael Douglas and Robert Downey, Jr. delivering performances as great as any they have ever given in their entire careers.

Nominated for four Academy Awards, including ones for Best Director Fernando Meirelles and for Best Adapted Screenplay, the Brazilian import City of God is a shattering drama that leaves me in a state of stupefied awe. Its depiction of life inside a Rio de Janeiro slum is tragic, heartbreaking, moving and ultimately hopeful, Meirelles achieving a balance between the senseless and the jubilant that’s remarkable. [Theatrical Review]

Was there a better commentary on the George W. Bush years in the White House than this enthralling and incredibly violent adaptation of Alan Moore’s revered graphic novel? Screenwriters Lana and Lilly Wachowski (at that time still billed as The Wachowski Brothers), working with director and protégé James McTeigue, achieve a delicate balance between social satire and highflying action entertainment that’s wonderful. Somewhat forgotten in the wake of The Dark Knight and 300, in my opinion this is the comic book-inspired event movie of the decade, and as the years pass my appreciation of it only continues to rise. [Theatrical Review]

Having suffered from writer’s block on multiple occasions (what writer hasn’t?), screenwriter Charlie Kaufman and director Spike Jonze’s Adaptation hits uncomfortably close to home. Thankfully, this inspired Oscar-winner is so freakishly funny and original it doesn’t matter that it cuts right to the bone and leaves metaphorical scars that potentially could never fully heal. With performances by Chris Cooper, Meryl Streep and Nicolas Cage that are nothing short of amazing, this is a movie that engages the viewer on multiple levels. It’s pretty much perfect. [Theatrical Review]

I’m trying to think which director had a better this past decade than the great Pedro Almodóvar had. I cannot think of anyone. In the case of Volver, not only did Almodóvar craft a stupendously entertaining melodrama, he single-handedly resurrected the career of his former muse Pénelope Cruz, starting the actress on a run of plumb parts which ultimately lead to a well-deserved Best Supporting Actress Academy Award for 2008’s Vicky Cristina Barcelona. [Theatrical Review]

The works of Wes Anderson are an acquired taste. But for those who adore his sarcastic, playful and sometimes narcissistic point-of-view, his comedic epics of friendship and family are positively outstanding. In the case of The Royal Tenenbaums, the iconoclastic filmmaker is working on such a broad canvas pealing away all of its many layers in one viewing is next to impossible. I keep finding more and more to adore about Anderson’s third film, its mean-spirited antics slowly dissolving to reveal an intimate poignancy that reduces me to tears each time I watch it.

– Majority of this feature originally published on Dec. 10, 2009 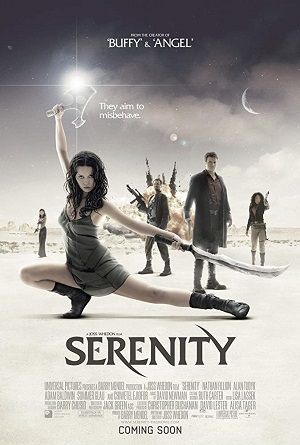